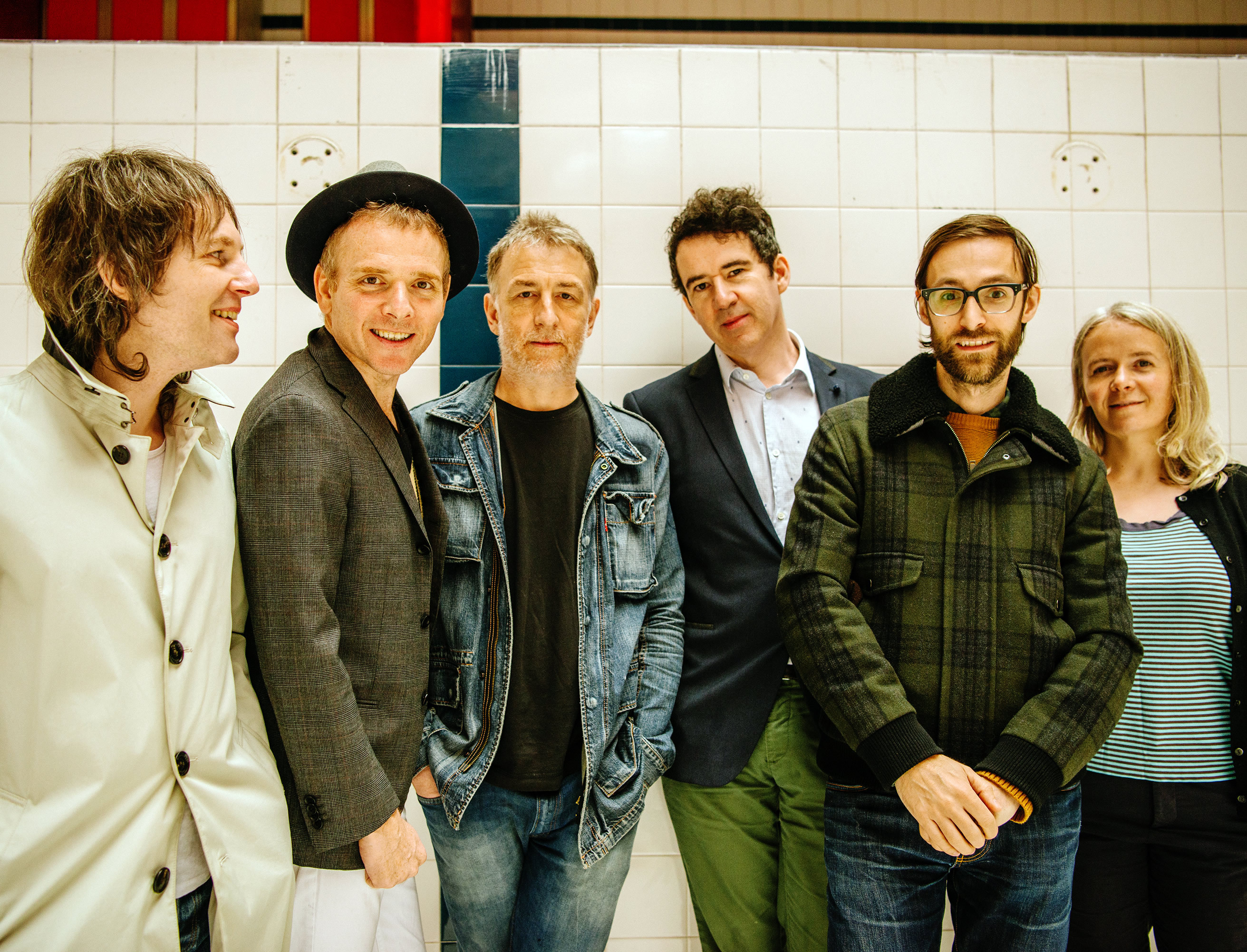 Belle and Sebastian released the first album "Tigermilk" in 1996, and they’ve released eight more since - a catalog that helped define the sound of rock and indie in the new millennium through buoyant melodies and verbose lyrics.

Their new album, "A Bit of Previous", continues to refine their unique sound but also embraces new musical directions.

We spoke to Stuart Murdoch, leader of the 7-piece band hailing from Glasgow, Scotland, about their latest project.