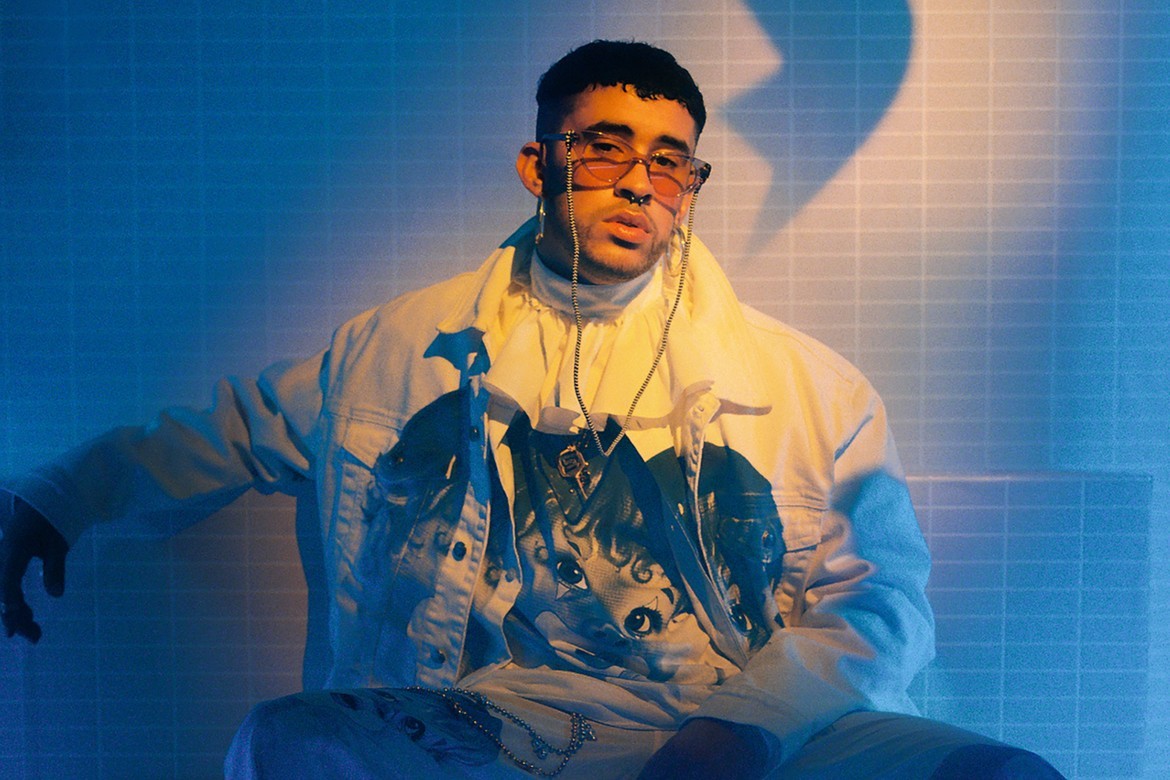 Latin Trap megastar Bad Bunny may be best known to American audiences for his feature on Cardi B’s #1 “I Like It’, but the Puerto Rican native is known to music-lovers worldwide for more than just those few bars.

Bunny started off as a student in Universidad de Puerto Rico studying audio visual communications. He was bagging groceries at a supermarket in PR when he posted his song ‘Diles’ on SoundCloud. That moody, 808-fueled track turned into a record deal, as well as huge feature opportunities with bigger acts like Becky G, and of course: Cardi.

His newest project, YHLQMDLG (an acronym that stands for the Spanish translation of “I do what I want”) is currently smothering the Hot Latin Billboard Chart.

The albums opening track, "Si Veo a Tu Mamá" had us listening to the origins of Bossa nova, and investigate how elevator music-sounding samples and overused chord progressions add up to latin trap magic for El Conejito Malo.