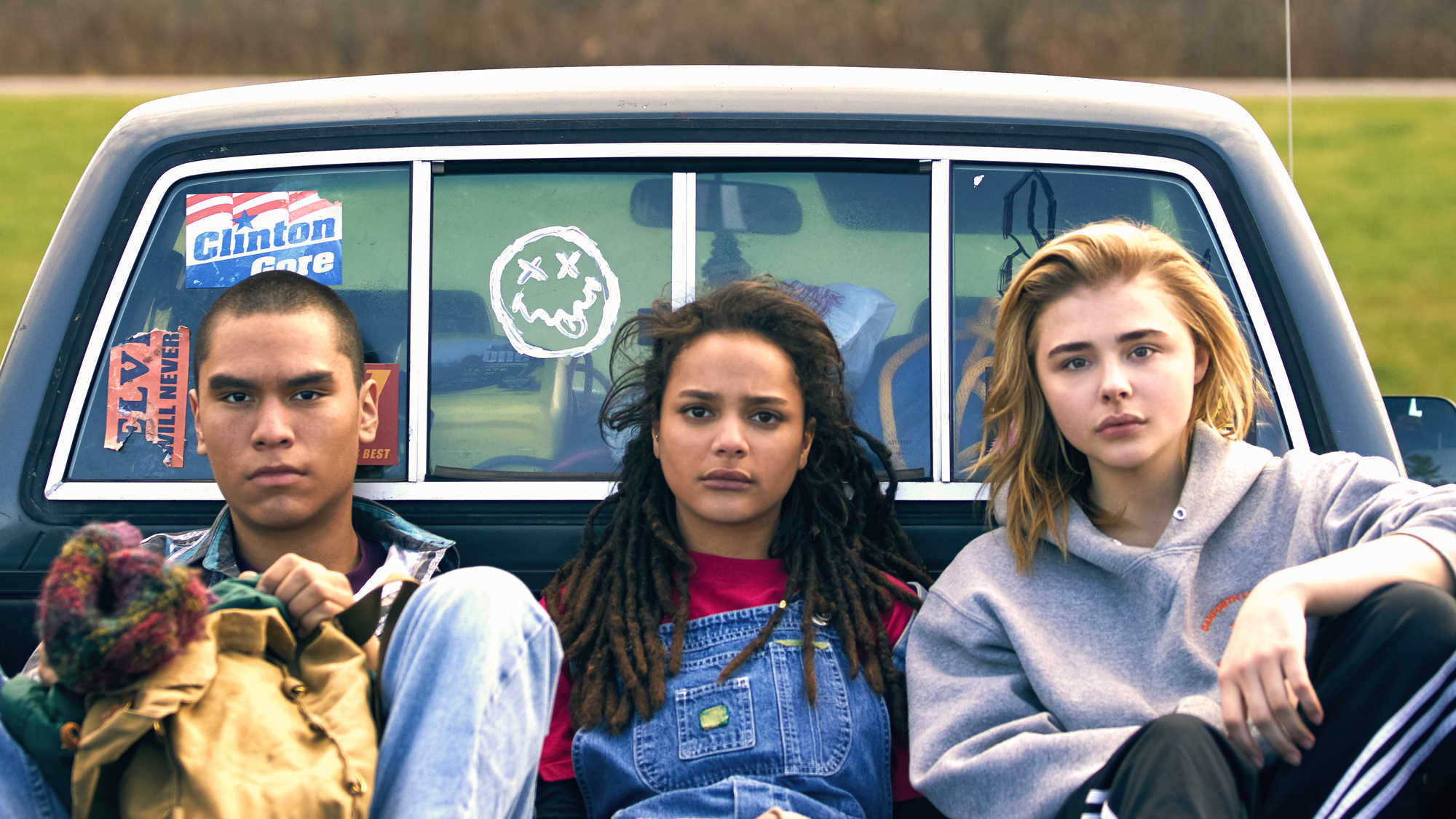 The issue of gay conversion therapy is becoming better known by the day – the practice, whereby, often, young teenagers are taken to religious conversation camps to “cure” them of their homosexuality – is, perhaps, one of the worst-case scenarios if you are a young person who has mustered the confidence to come out to your family.

As acceptance for the LGBTQ+ community has grown globally over the past few years, these controversial conversion camps have grown to prominence as an example of one of the extreme ways that religious, “God fearing” families tackle their worst-case scenario: their child being homosexual. And this issue is very real – gay conversation therapy is still legal in 41 states in the US and tens of thousands of teens undergo the practice before turning 18 years old every year.

There has been outrage and there have been calls to end the practice. When it comes to the movie world, in the past year there have been two films which have shone a light on the matter in a big way: Boy Erased and The Miseducation of Cameron Post.

Where Boy Erased focuses on a gay male (Jared Eamons, played by Lucas Hedges) who gets sent to a gay conversion camp fully willing to try and convert himself back to the heterosexual normality his parents insist upon him (before realising that his parents are hypocrites, he should be comfortable being his true self, etc etc), The Miseducation of Cameron Post focuses on a lesbian (Cameron Post, played by Chloe Grace Moretz) who is forced to go to a gay conversion camp and isn’t convinced of it’s ability to help her.

And, where Boy Erased ends up with an action-packed escape scene and a bold statement denouncing the practices of their gay conversion camp of choice, The Miseducation of Cameron Post prefers to subtly show its flaws through a tamer camp where the teens are, essentially, allowed to just walk out after another attendee dies.

The Miseducation of Cameron Post wins in its subtlety, entirely led by its stellar cast including Chloe Grace Moretz, Sasha Lane and Forrest Goodluck. The teens don’t believe for a moment that this camp can “cure” them of the incurable (you know, the fact that homosexuality isn’t an illness and therefore a “cure” is both unnecessary and impossible) but, stuck in their angst, they somewhat accept where they are and act as a support system for each other – joking about the hypocrisy of their camp leaders and allowing the system to show its flaws all by itself.

Where so many other films rely on outlandish characters to grab attention, it’s in the relatability of Cameron Post and her peers that this film comes out on top.

The film also does an amazing job at showing that these characters are, in the most essential way, real and normal people. Where so many other films rely on outlandish characters to grab attention, it’s in the relatability of Cameron Post and her peers that this film comes out on top – you really feel that this could be anyone, and that makes it all the more frustrating to witness the manipulation that the teens in the camp undergo.

Arguably, the only pitfall of The Miseducation of Cameron Post is that, in its ability to be entirely realistic and relatable, there are also moments where the film lags and the film does lack a singular “highlight” moment. Yes, the flashbacks to “the incident” are enticing, and there is a compelling pivotal point, but there is no dramatic turning point which “changes everything”.

Whilst The Miseducation of Cameron Post may miss the mark in it’s ability to be a mainstream hit (which is going to be so crucial in order for the subject matter to come to even broader attention), Chloe Grace Moretz’s performance is enough to keep even the most doubtful viewer engaged and the relationship between Cameron Post and her friends is realistic enough to be of envy to most directors.

If you’re interested in the subject matter and want a film which doesn’t overexaggerate and shows an honest portrayal of being a teen stuck in the worst of places – then The Miseducation of Cameron Post is required viewing.

Review: thank u, next
Interview with Amandla Stenberg
Review: The Hate U Give
Review: Love, Simon
Hot in Films
Interview with John Cena
When Alec met… John Cena: Truly a meeting of minds.
Interviews with the Cast of Blue Story
Maya Egbo sat down with Rapman, Michael Ward, Stephen Odubola the cast behind Blue Story to talk stories from the auditions and she tests their red carpet poses!
BLUE STORY: THE CONVERSATION
All the drama and all the action from the film that has the nation talking. The team behind "Blue Story" join us for a round table conversation about the film and the crucial themes it explores.
Review: The Miseducation of Cameron Post
Gay conversion therapy is still legal in 41 states in the US - and Chloe Grace Moretz's portrayal of a teen stuck in the system is heart-breakingly realistic