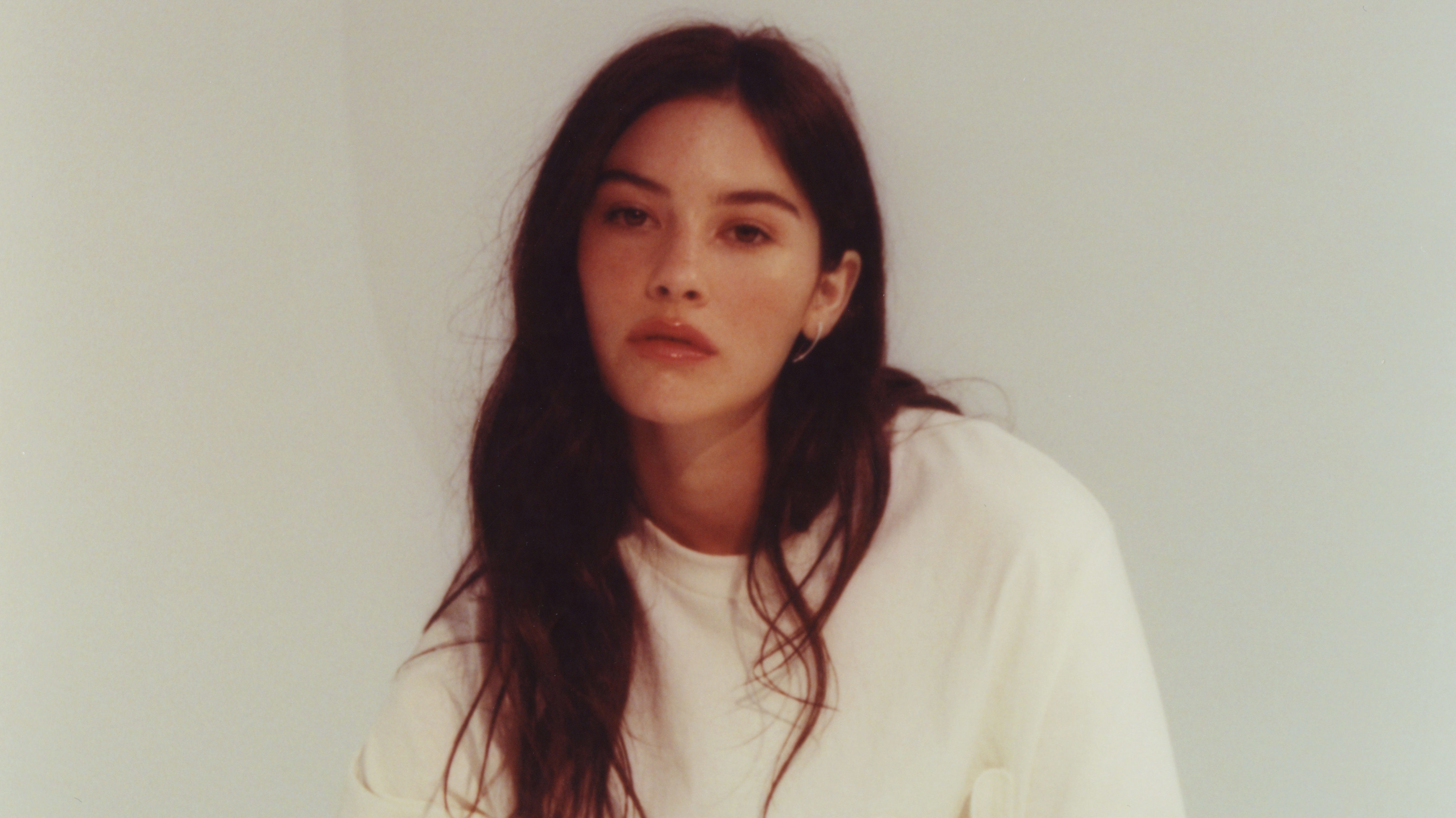 We have a feeling that Gracie Abrams is going to be one of those artists that we’ll get to say, “we told you so” about.

With the release of her debut EP “minor”, the hotly tipped singer-songwriter displays exactly the reason why she is so hotly tipped. Her ability to weave a narrative, as compelling as it is relatable, across the seven tracks (three previously released as singles) would make artists many years her senior envious.

As we’ve written previously, “her music makes her fans feel seen”, and never has that been more relevant than across this body of work. On opening track “Friend” she sings, “I just can’t believe you don’t know what I’m feeling… Funny how you feel like we would ever talk again, How could you think I’d be your friend?” and although it’s most likely about some over-think Gracie had about a minute detail of a relationship, it’s a piece of detail that consumes so many of our thoughts on a daily basis.

On “tehe” – a moody-meets-pop middle of the EP song – Gracie documents, in colour picture, the breakdown of a relationship in just enough detail for us to imagine her situation, but leaving enough gaps for us to fill in our own stories, and all whilst singing along to the chorus and feeling somewhat good about ourselves. Again: seen.

And then comes the master stroke of the EP: title track “minor”. The finale piece, it sums up the universe of Gracie Abrams to-date: one in which you can post a rough demo on Instagram, and if it’s just good enough, and fans “feel” it enough, those people who stumble across it stick with you and ride with you for the journey. It’s a produced-up version of the song many of her followers will recognise pieces of, yet still raw enough that you can hear her pressing the keys still and you can hear her breath in the whispers.

“minor” – the track and the EP – is a reminder for fans that even when Gracie Abrams is at her most produced, wide-released self… it’s still her. The songs are still produced and co-written with her best friends (even if one of those is super producer Benny Blanco, who worked on the title tracks), and she’s still telling the heart-breaking stories of her life. And we wouldn’t want it any other way.

For those who aren’t fans of her yet, “minor” is a gateway drug. And if you don’t take it, you’ll be majorly left behind.

Interview with Gracie Abrams
Interview with JP Saxe
Interview with Avenue Beat
Interview with Olivia Rodrigo
Hot in Music
Punch Up The Jam | The Sweet Escape (with Akilah Hughes)
Every week, comedian/musician Miel Bredouw teams up with a special guest to revisit, review and revise the songs of our yesterdays, yestermonths or even (dare we) yesteryears.
Social Distancing Diaries | Another Sky
Personal insights and experiences from the world of music and entertainment in the midst of the coronavirus crisis.
Switched On Pop | Black Is King (ICYMI Beyoncé's Gift To Africa feat. Ivie Ani)
A podcast breaking down the music of pop hits.
Holy Swift | Episode 128 - cardigan (with Zara Lisbon)
Three Taylor Swift superfans dissect the entire Swiftography... but not, like, in a creepy way.