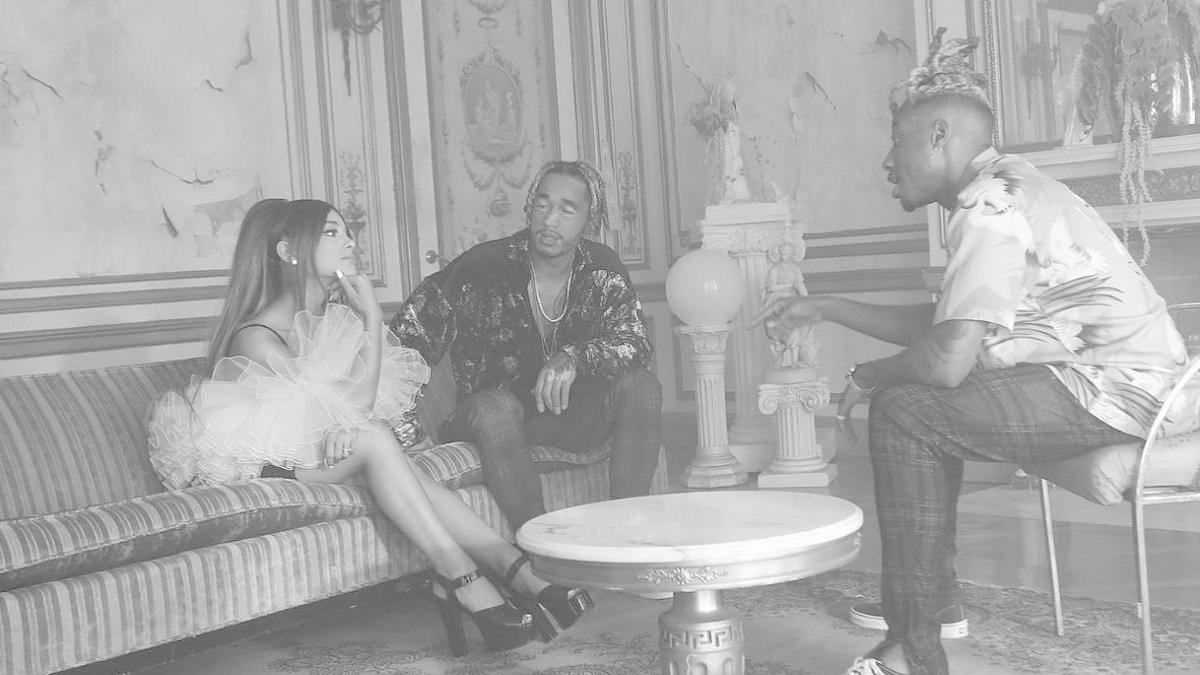 It’s now August (duh) which would usually mean the best music for the Summer has been-and-gone and we’re just all on our holidays not looking out for big new releases. Well, PLOT TWIST. Summer 2019 is here and she’s still churning out the bops.

Social House have truly arrived with this record. The duo of Mikey and Scootie have had 12 months of huge success leading up to this moment, including the release of “Magic In The Hamptons (feat. Lil Yachty)” last Summer (which has over 100M combined streams to-date), not to mention co-writing and co-producing Ariana’s hits “thank u, next” and “7 Rings”.

It goes without saying that Ariana Grande is amazing on this single. This is yet another single on her pile of perfect singles. A song about NOT being someone’s boyfriend? It’s what we’ve been waiting for in 2019. Ariana is the queen of the world and this release is just further proof of that.

A song about NOT being someone’s boyfriend? It’s what we’ve been waiting for in 2019.

Mabel – OK (Anxiety Anthem): Two years since “Finders Keepers” came out, Mabel has released her debut album “High Expectations” and it’s full of exactly what you’d want from the artist who has made a name on huge pop singles with an R&B twist. All the big singles are on there (“Don’t Call Me Up”, “Mad Love”, etc…) and future hits: “OK (Anxiety Anthem)” is the self-love anthem we’ve all been waiting for.

Gryffin – OMG (with Carly Rae Jepsen): Carly Rae is back after her critically acclaimed album “Dedicated” was released earlier this Summer. This collaboration with producer Gryffin (who’s other songs, including “Feel Good (feat. Daya)” and “Tie Me Down (with Elley Duhé)” are definitely worth checking out) is a perfect BBQ BNGR. Her voice is infectious on this one!

RAYE – Love Me Again: It’s been a while since we had a RAYE solo track! Since 2018’s “Friends” we’ve had collaborations with Mr Eazi, David Guetta and more… but now she’s back this synth-pop bop which might not be taking over the radio anytime soon, but is a welcome re-introduction to the star who still deserves her big breakthrough.

THE SELF-LOVE ANTHEM WE'VE ALL BEEN WAITING FOR

YUNGBLUD – Hope For The Underrated Youth: We’re 100% on YUNGBLUD’s vibe for this one! We’ve been big YUNGBLUD fans for a while and the music just keeps ramping up. He’s so refreshing and is the artist we both want and need in 2019!

Ava Max – Freaking Me Out: “Sweet My Psycho” was a huge hit, “So Am I” was a not-as-big hit and “Freaking Me Out” probably won’t shake the earth but it’s still a good song!!