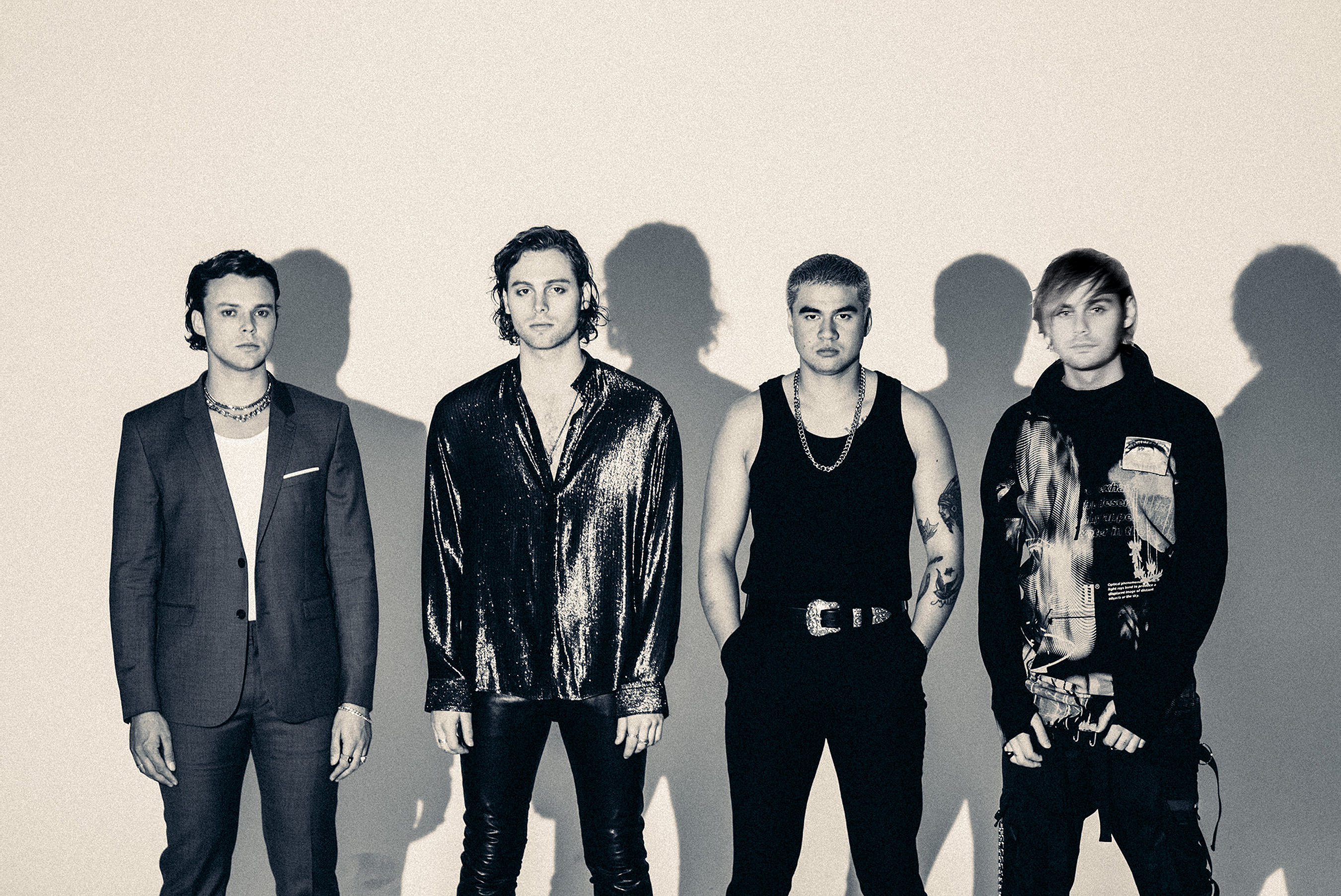 Whilst the major contenders for Song Of The Summer may have been released over the past few weeks, this week still has some big tunes to offer from 5 Seconds of Summer, Ed Sheeran and a Coldplay-esque collaboration between Thomas Rhett and Kelsea Ballerini.

If you’ve been following 5SOS over the past couple of years, you’ll know that their last album (2018’s Youngblood) was a slight disappointment. Hardcore fans might not admit it, but deep in our hearts we all know. Well, now the band are signed to a new label (Interscope, instead of Capitol) and have a new single!

“Easier” is the band’s poppiest single to date… it’s quite Maroon 5 in many ways (who are now their label mates!) and also has a lot of Charlie Puth vibes in it – which makes sense seeing as it was co-written with Mr. Puth and One Republic’s Ryan Tedder… so it’s all been set-up to be a big hit! It also features the very Kanye lyric, “I love you so much that I hate you”.

Ed Sheeran – Cross Me (feat. Chance The Rapper & PnB Rock): Taken from Ed’s upcoming No. 6 Collaborations Project EP, this song sounds unlike anything we could have ever expected. Chance is the best bit… otherwise the song sounds a bit confused… but either way, if this is on the EP then the options for the other collaborations are truly endless!

Jess Glynne & Jax Jones – One Touch: Whatcha whatcha gonna do? Jess Glynne is probably one of the best featured artists in the UK right now, and here she has masterfully made a song where she sounds like the featured artist but is actually the lead artist! And due to that, it will probably do very very well. This might not be “Song of the Summer”, but it definitely has a spot on your Summer playlist.

Kygo & Chelsea Cutler – Not Ok: It turns out that this song is more than OK. Before you ask, yes it does start out with a classic tropical house guitar riff before the beat kicks in, and there is a strange Moana-style harmony at the beginning but this is all to be expected by now. As far as sun-soaked house-pop song goes, Kygo is a master and this a great song.

Sorry Bowie, the Perks of Being A Wallflower soundtrack has just changed.

Thomas Rhett & Kelsea Ballerini – Center Point Road: There is something very Coldplay about this song… maybe it’s the chord progression, or the big drums, who knows but let’s hope Chris Martin doesn’t find out. We can imagine driving over a bridge in Pittsburgh with this song on blast. Sorry Bowie, the Perks of Being A Wallflower soundtrack has just changed.

Carlie Hanson – WYA: One of our favourite angsty female vocalists has released a new track! Curly Handsome is going to be absolutely massive so you better jump on this bandwagon before you’re left behind… or don’t, but we will be saying “I told you so”.

PRETTYMUCH – Gone 2 Long: We’ve been following PRETYMUCH for a while; the first few singles were good, then the rest kind of dropped by the wayside. But, “Gone 2 Long” is actually very good! It’s the R&B-turned-pop-but-a-boyband that we were promised and we can imagine singing along under the twinkling stars.