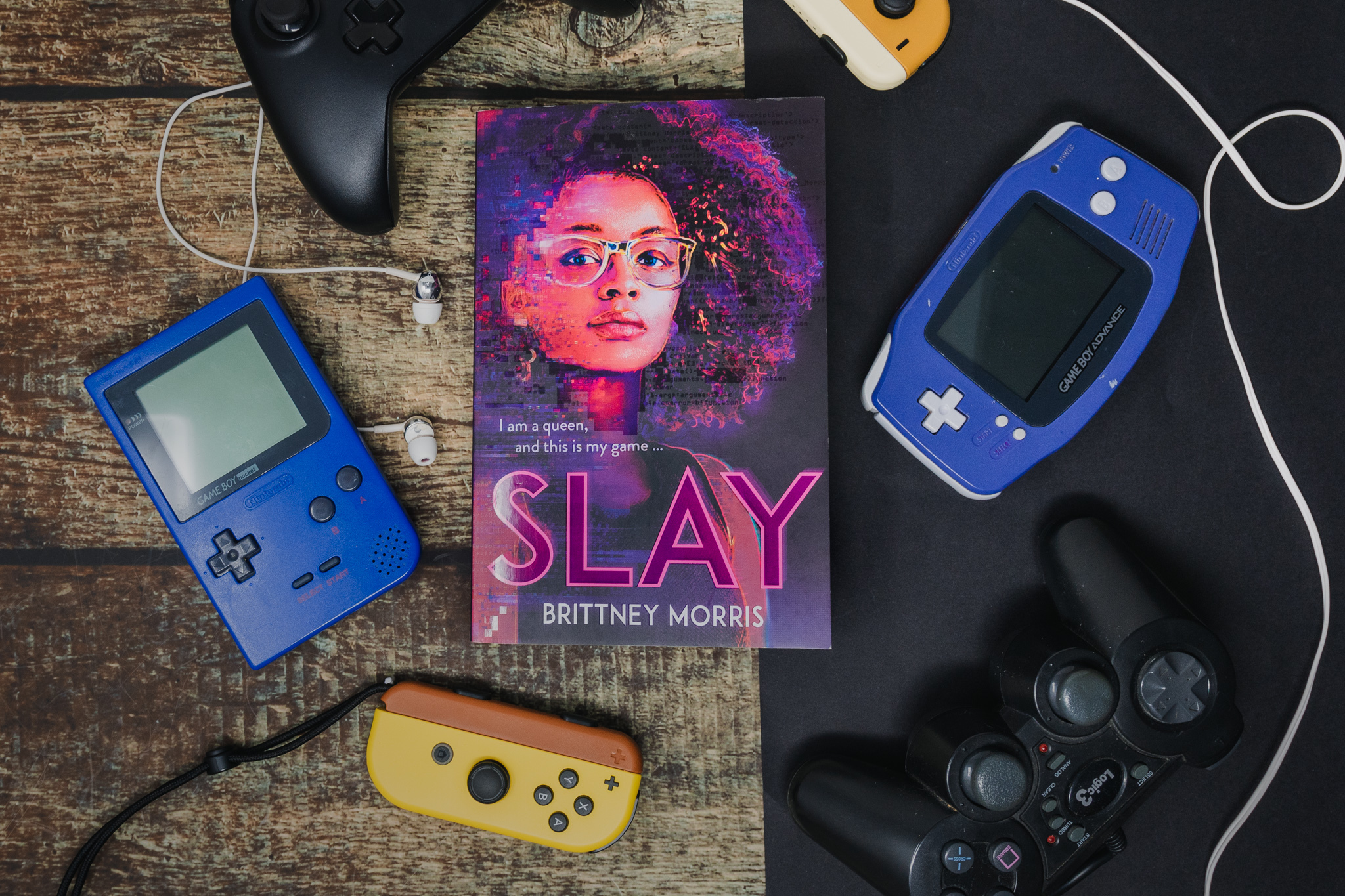 If you looked in a dictionary, the phrase "safe spaces" would be defined as: a place intended to be free of bias, conflict, criticism or potentially threatening actions, ideas or conversations. But, in reality, safe spaces can be a much more complicated topic.

A "safe space" can be a physical location, an online community or even a person - in particular, they tend to be used for individuals who feel marginalised, giving them a space to come together to communicate without backlash or fear. Supporters of safe spaces believe it is important for people to have a place where they can speak up safely in a comfortable environment - but some people argue that if a "safe space" excludes people (by only welcoming a certain group of people)... are they really safe spaces?

Some critics say that safe spaces can't happen unless everyone is welcome to participate, and that if they aren't welcoming they stifle free speech and shelter the people who are in them from the "real world".

In "SLAY" - the new novel by Brittney Morris - the character's safe space is a Black Panther-inspired online VR game called SLAY. But, quite how safe the space is gets called into question.

The story follows Kiera Johnson, who is one of the only black students at her school. Her big secret though is not just is she a fan of SLAY, but she is it's creator. The game acts as a safe space for hundreds of thousands of black gamers, away from the abuse they often experience in other games. Kiera's world is turned upside down when a teenager is murdered over a dispute in the SLAY world, and the media labels the game as racist and exclusionist.

Kiera must fight to save the community that has become so important to her and its members.

Inspired by the release of "SLAY", Lekhika Chaudhary asked listeners what their safe space is and why they think it's important to have safe spaces - and listener Benny had a particularly relatable response...

Click here to find out more information about “SLAY” by Brittney Morris.

Hot in Books
Interview with Ava Eldred
James Gilmore sits down with the YA author to talk boybands, superfans ruling the world and The Boyband Murder Mystery.
Interview with Jennifer Niven
The New York Times Bestselling author of All The Bright Places catches up with James Gilmore for the first time in 4 years to talk about her new book: Breathless.
Lekhika Chaudhary: Safe Spaces
Inspired by Brittney Morris' new book SLAY, Lekhika Chaudhary responds to a listener's message about the importance of safe spaces.
Evie Appleson: LGBTQ+ Representation In The Media
Inspired by Alice Oseman’s new book Heartstopper Volume Two, Evie Appleson responds to a listener’s message about representation of all kinds of relationships in the media.