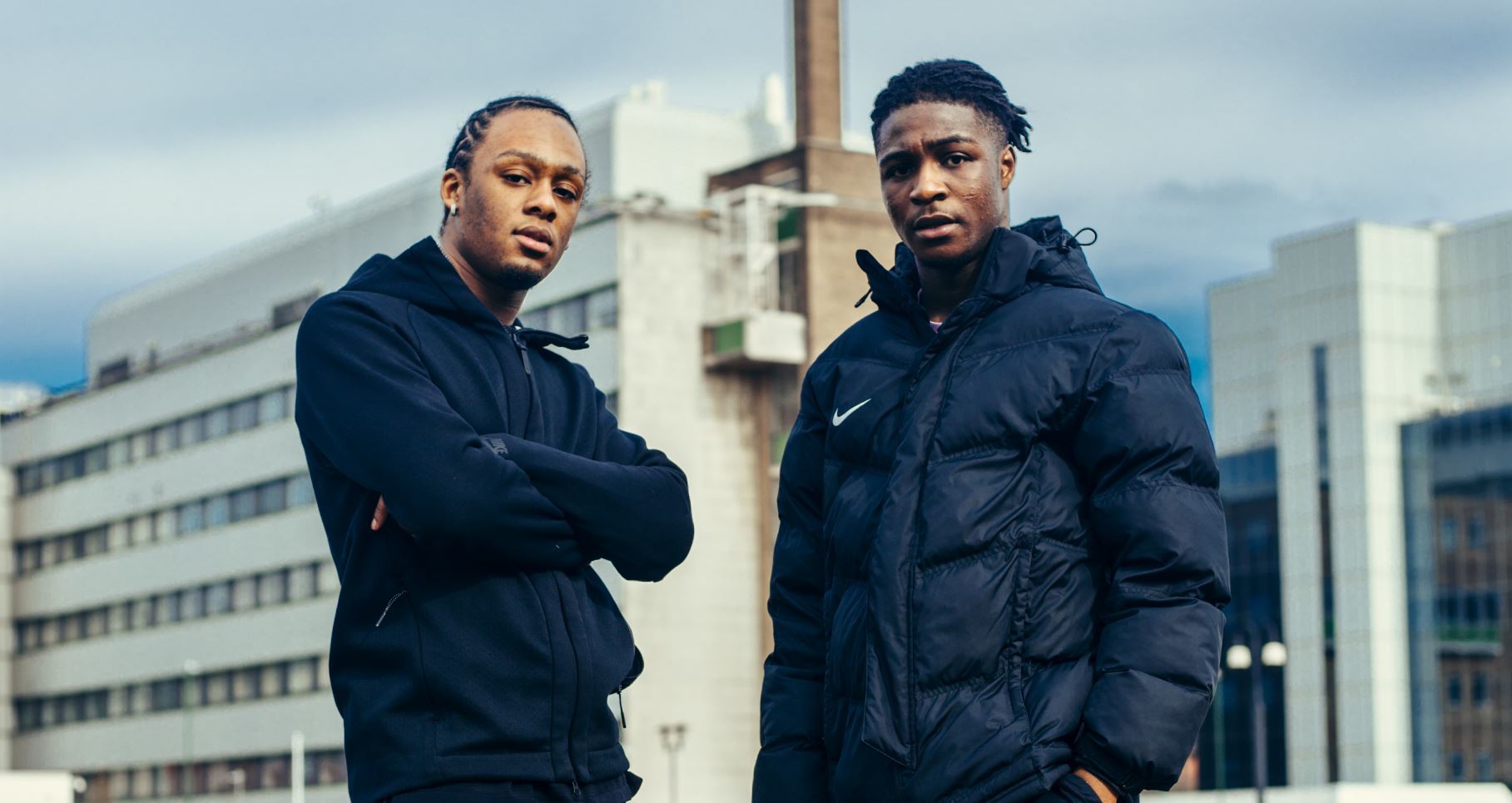 Hailing from Nottingham, rap duo Young T & Bugsey are certainly responsible for putting their city on the map lately.

With their breakout single "Gangland" being an infectious banger back in 2017, the two guys have consistently put out music over the last couple years, growing their fan base and become well respected names in the UK rap/afro-swing scene.

As we edge closer to ‘Songs of the Summer’ season, Young T & Bugsey have dropped their brand new single "Again" which so far has amassed over 300,000 plays on GRM since its release in April.

Young T & Bugsey sat down with Myles McCaulskey to talk about their brand new single, their come up over the last two years and their Ibiza tour this summer.

Interview with Sneakbo
Interview with Extinction Rebellion
Your Receipts: My family are racists
Hot in Music
Interview with Sigrid
The Norwegian singer-songwriter is back - and she promises her fans that she’ll never disappear again.
Switched On Pop | 40 Years Later, Japanese City Pop is Still Crashing the Charts (with Cat Zhang)
A podcast breaking down the music of pop hits.
'KANGAROO FABRIC' (GoldLink Disses Sheck Wes, Snoop Dogg Appointed as Def Jam Consultant)
Join Nic, Sope and Eden as they examine the trending topics of the week, new releases and mercilessly debate your favourite artists.
Switched On Pop | J Cole’s The Off Season and the Power of the 12/8 Shuffle
A podcast breaking down the music of pop hits.