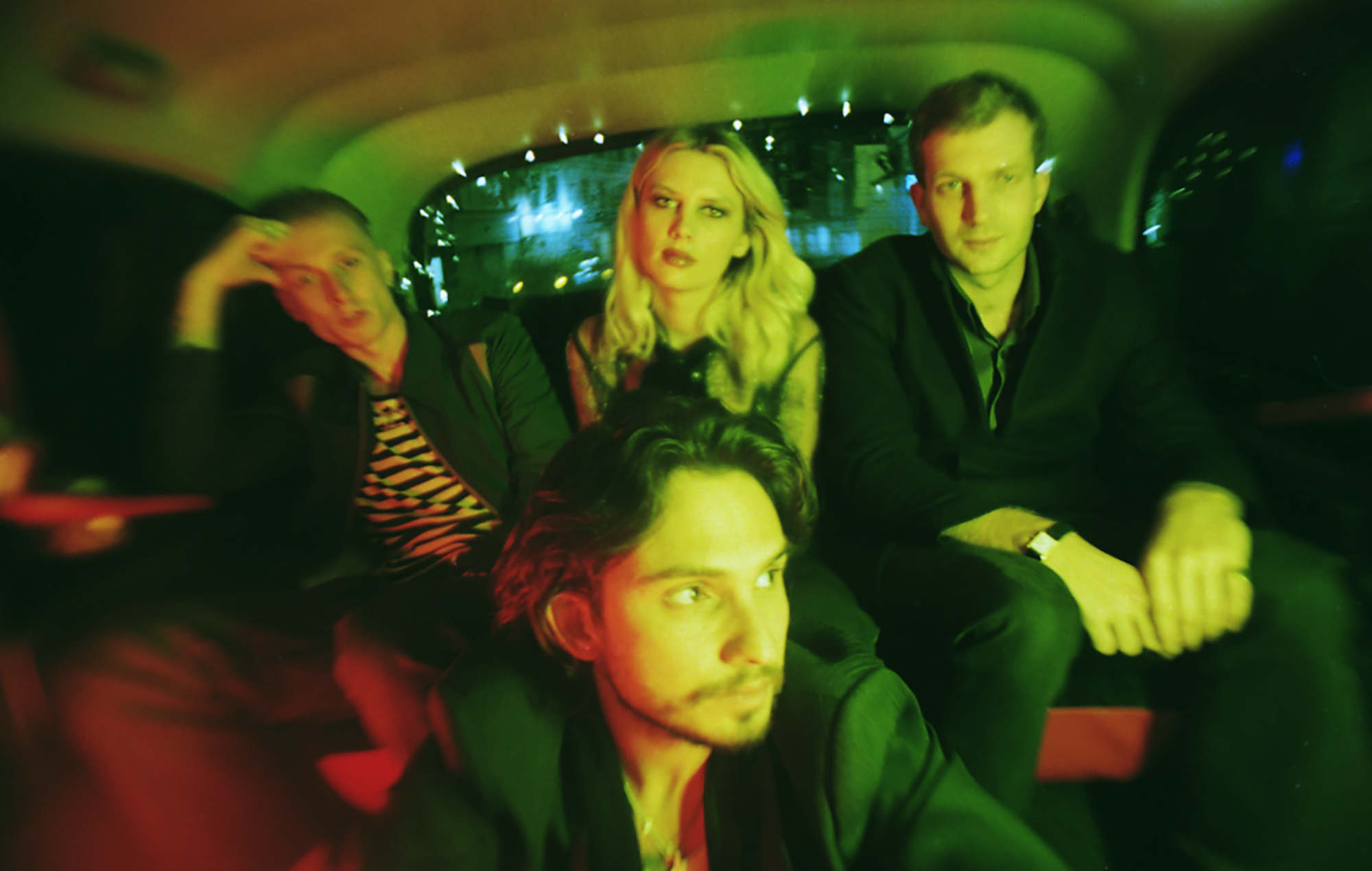 There’s only one Wolf Alice.

One of the biggest British bands of the past decade; Ellie, Joel, Joff and Theo have been nominated at the GRAMMYs, BRIT Awards and Ivor Novellos, and won the 2018 Mercury Prize for their sophomore album “Visions of a Life”.

Now, they ready their return, with the impending release of their highly anticipated third album: Blue Weekend.

Having taken a break from music following the extensive touring in support of “Visions of a Life” (which charted at #2 in the UK on release), in February the band teased the new album with the release of the single “The Last Man on Earth”. The track instantly become critically acclaimed, with fans in awe of the band’s softer track (in comparison to the band’s usual rock influence).

Hinting on themes of self-obsession and arrogance, on the track Wolf Alice do what Wolf Alice do best: make you stop in your tracks, with sharp lyricism and emotionally powered instrumentation. And, if it’s any hint of what’s to come, “Blue Weekend” is set to join the band’s previous two albums at the top of the UK Charts.

James Gilmore sat down with Joff and Theo from Wolf Alice to dig into “The Last Man on Earth”, the creative process behind the new album, and what fans should expect from the band.