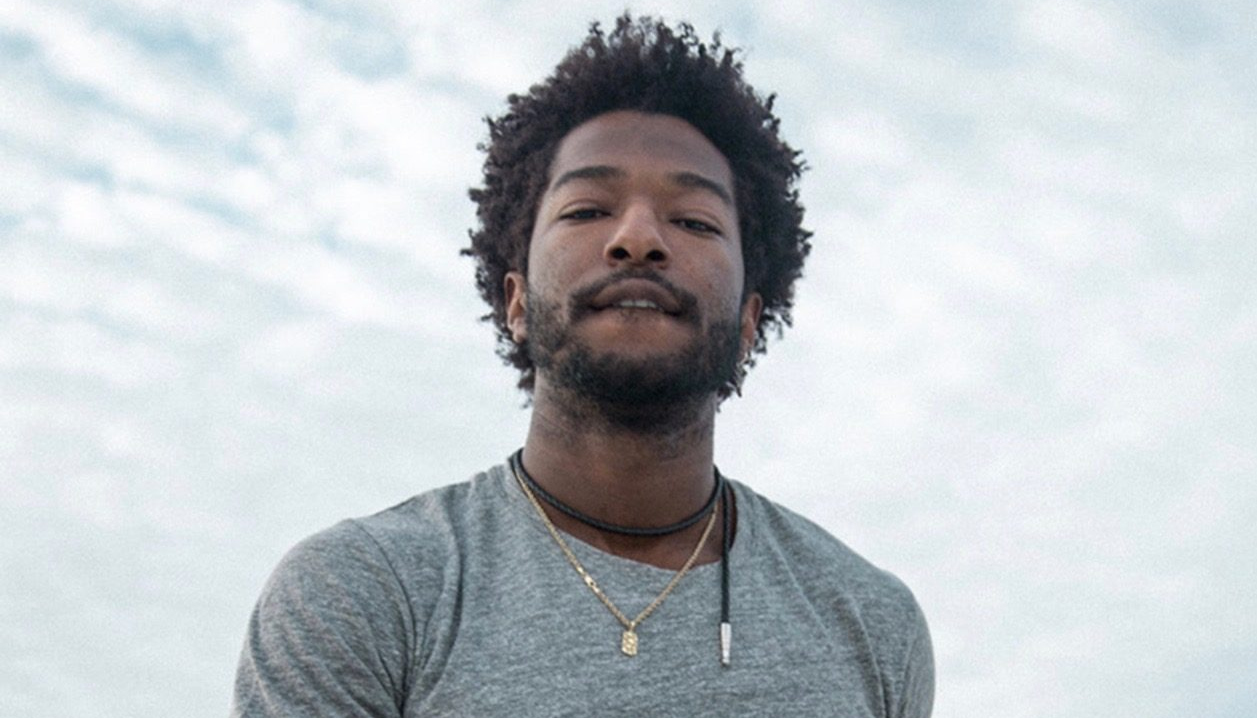 Louisiana-born Willie Jones’ journey began on The X Factor stage at the age of 17.

He walked out on stage in his ripped denim vest and Jordan’s and shocked everyone with his soulful and powerful rendition of classic ‘00s country song, Your Man by Josh Turner. No one expected a black, 17-year-old guy to come out and sing a country song, a genre that is infamous for its shameful lack or representation of people of colour.

But Willie isn’t here to try and live up to the expectations of the white country industry. He wants to tell a “different story opposed to this traditional cowboy hat and cowboy boots and like blue eyes and blonde hair. I’m black and I’m proud”.

Willie’s music is a mirror image of his life, his personality and his influences.

He grew up on gospel music, hip-hop, urban and country, and all of those come out in the production and his lyrics. What other country artist freestyles their lyrics? A recent playlist he made for Spotify showed some of the music that influences him, and, even though it was a completely genre defying combination of songs, it all worked. Lizzo, Maddie & Tae, TLC, Carrie Underwood.

Having never seen himself represented in country music when he was younger, he is adamant that he wants to be that for young, black artists. “It’s one of the main reasons that I started doing country and why I continue to do it. Representation matters.” Research by Dr. Jada Watson in collaboration with CMT’s Equal Play Campaign finds that just 2.6% of the songs on MediaBase’s Yearend Reports Top 150 charts from 2010-2019 were by people of colour – that’s 25 out of 940 songs and only 5 different artists, only 1 being a woman. “I feel like me trying to figure out who I am beyond the music would’ve been way easier if there would’ve been a Wille Jones for me to look up to.”

At the end of the day, Willie Jones is a phenomenal songwriter and singer, with a unique style that is really important for country music.

His debut album, which we are waiting in anticipation for, will include songs produced by people who’ve worked with Dr Dre and Maren Morris, writers who’ve written with Blake Shelton and Willie also exclusively revealed that there’ll be a Down For It Remix featuring three time Grammy-award-winning rapper, T.I. What can we expect from the album? “Stories from a 25-year-old black man”

Madeleine Molly sat down with Willie Jones to talk grime music, allyship and the beauty of Chinese food... oh, and being unapologetically himself and not fitting anyone else’s definition of country music.