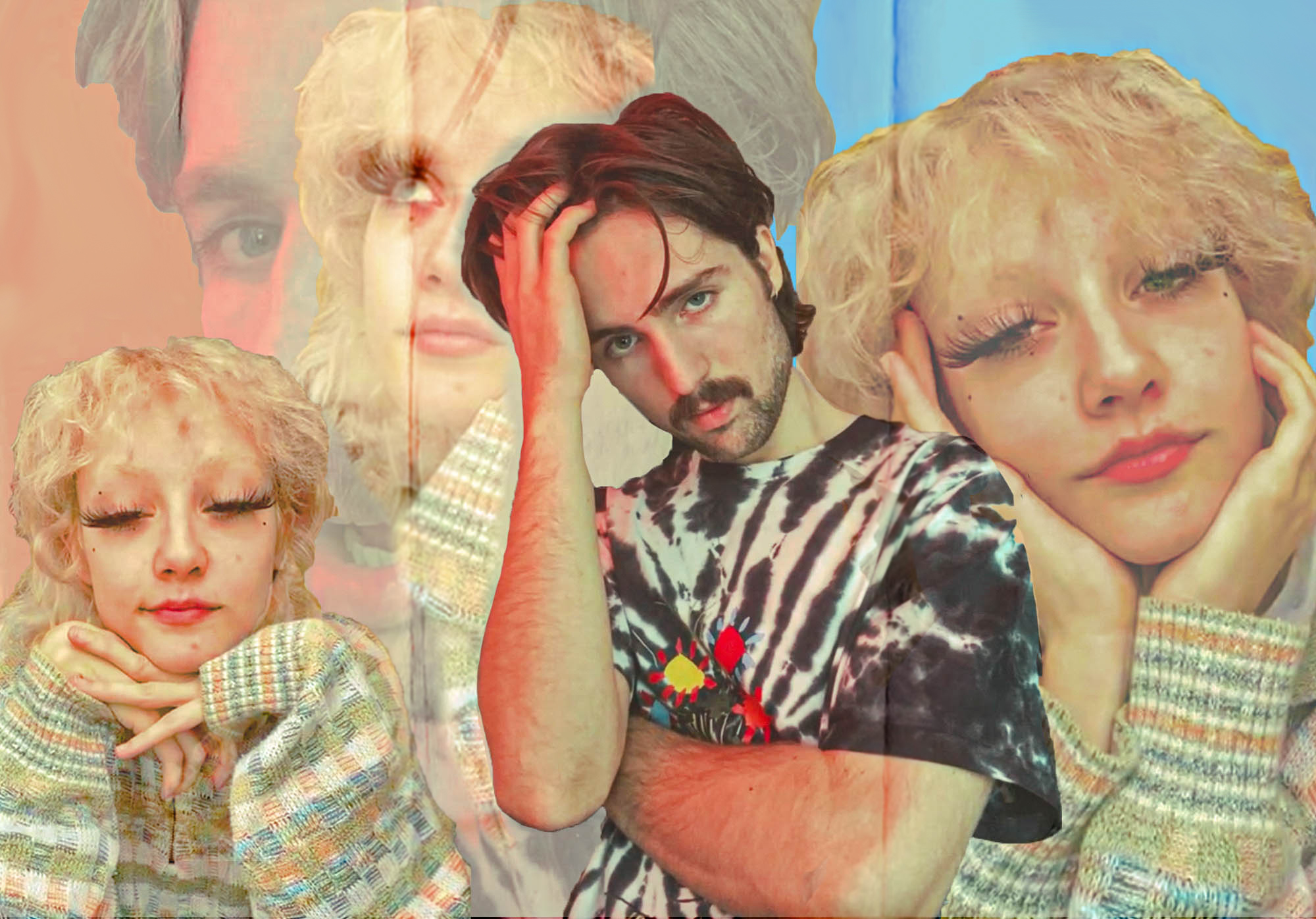 Will Joseph Cook’s “time” has been a long time coming.

With over 20M global streams, the Kent-born artist grew up around the prominent gigging scene of Tunbridge Wells, spending his spare time learning the guitar by watching videos on YouTube, before eventually delving into gigs when he turned 14.

After releasing his debut album “Sweet Dreamer” in 2017, he went off to travel around Asia to gain some more life experience. Finding himself in L.A, he then started travelling back-and-forth from London to LA in the pursuit of his second album – “Something To Feel Good About” – which he released in 2020 to critical acclaim.

The sophomore release speaks on how being 21 years old is such an odd age – being at the biting point of adolescence and adulthood. Released in the height of the UK’s lockdown, it literally gave people something to feel good about.

And then comes the breakthrough moment: When his song “Be Around Me” (taken from “Something To Feel Good About”) went viral on TikTok, leading to a collaboration with Chloe Moriondo. Undoubtedly taking the track to new levels – Will Joseph Cook is finally getting the breakthrough he deserves.

Will Joseph Cook sat down with Rhiannon Nevada to talk about his moustache routine and fashion inspiration, collaborating with Chloe Moriondo and more.