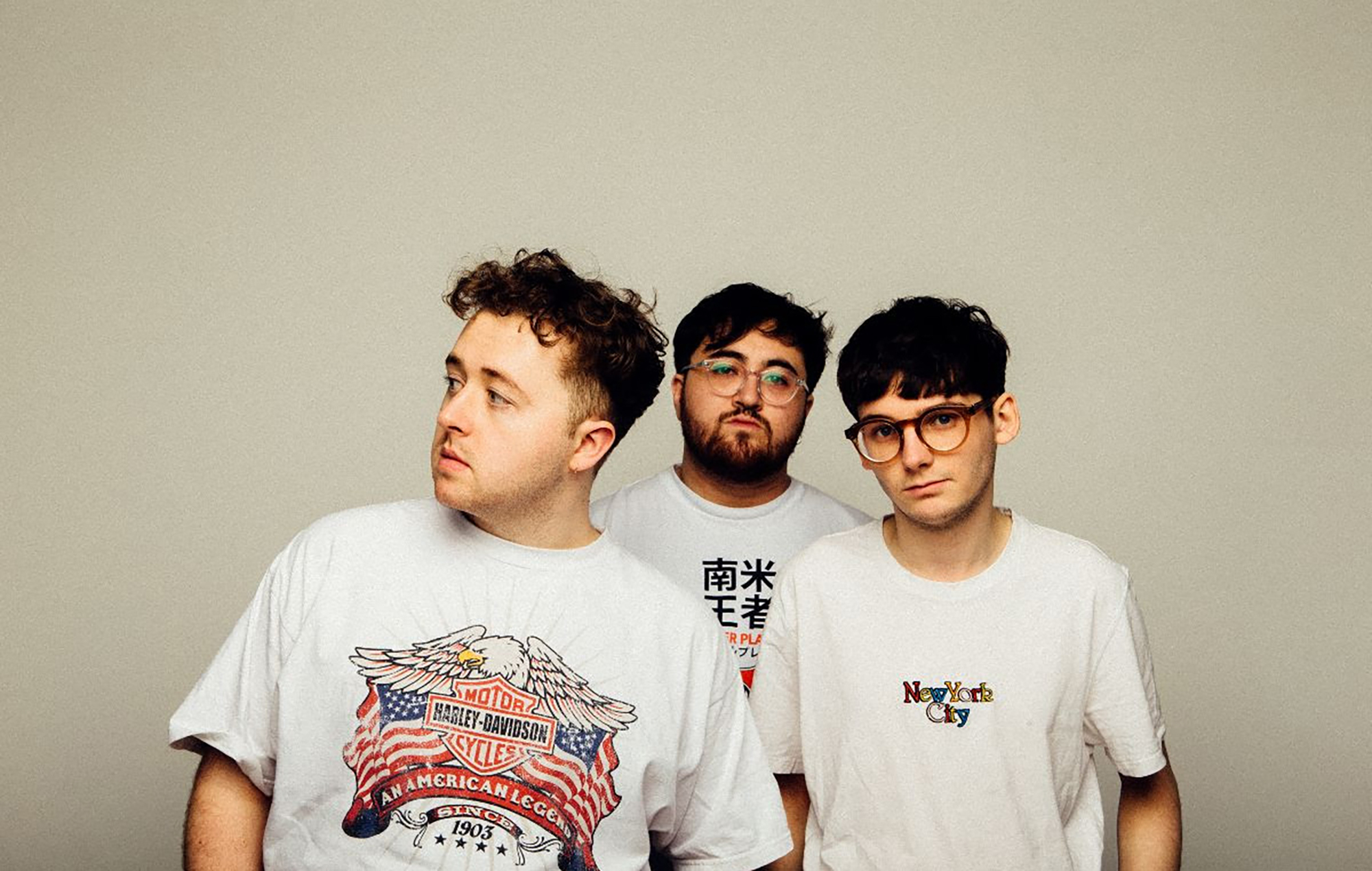 Vistas are about to have a huge moment – and we’re here for it.

The Scottish band – consisting of vocalist Prentice, guitarist Dylan and bassist Jamie – have made their name by gigging tirelessly across the UK, with their chaotic and energetic live show bringing hoards of fans together.

Vistas have grafted their way up the indie rock ladder by playing shows after shows and having supported bands including The Wombats, Circa Waves and BLOXX. Now, with a new album – “What Were You Hoping To Find” – dropping soon, and singles such as “Dayglow”, “Start Again” and “Brand New” hitting new highs, the band are about to enter a new chapter of success.

In fact, Vistas have been so prolific with new music that this is their second album release during Pandemic-times – if this is an indication of the band’s commitment to releasing music, it’s a great time to be a Vistas fan.

Rhiannon Nevada sat down with lead singer Prentice to talk all about the brand’s new album, a disaster gig and what we can expect from them in the future.