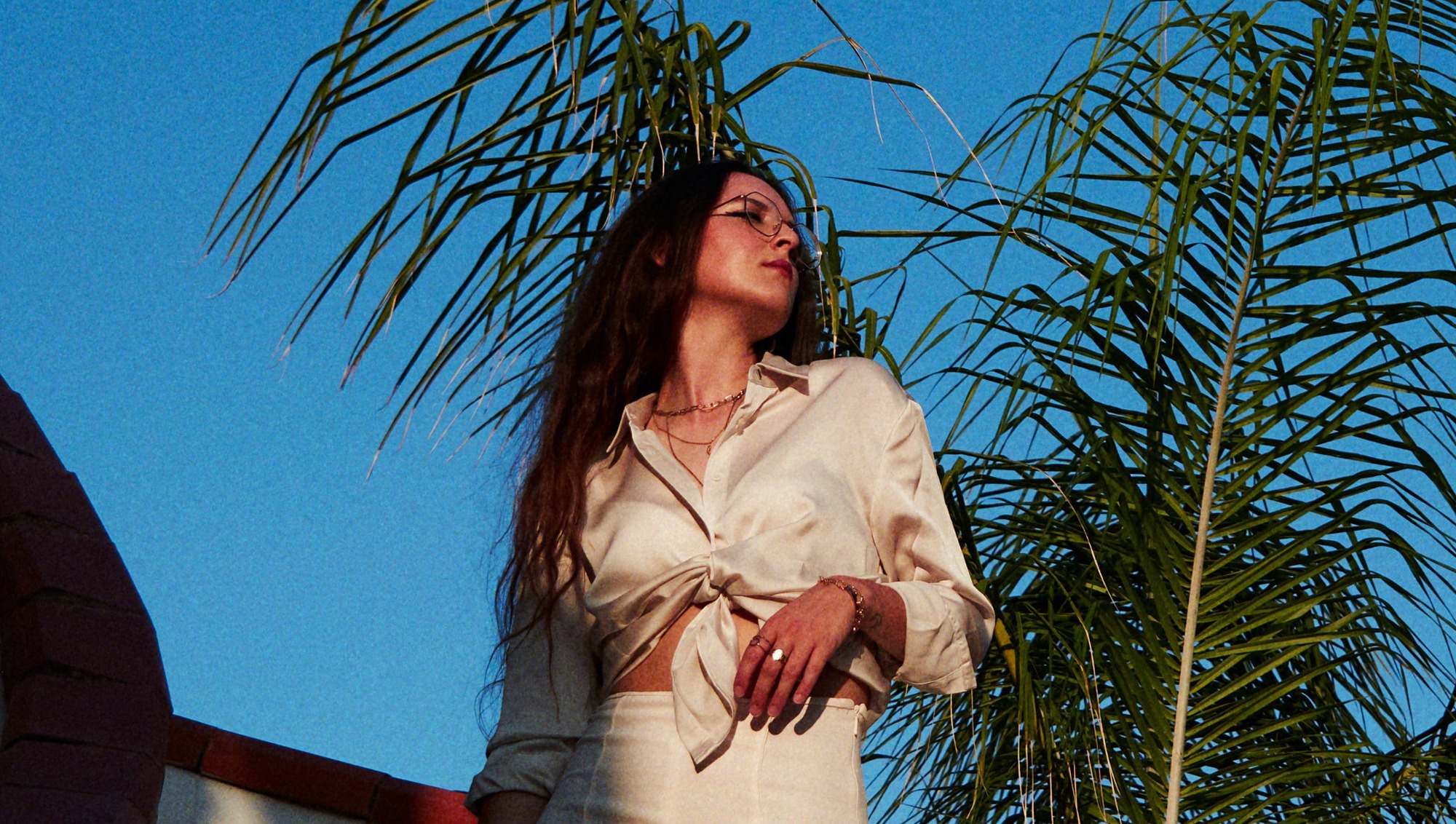 Rising from Switzerland is a singer-songwriter ready for her moment.

Veronica Fusaro has been releasing music since 2017’s “Pluto”, along the way playing over 400 shows (including at Glastonbury, Eurosonic Festival and even supporting rock legend Mark Knopfler) and steadily gaining supporters in the process. It’s on her newest music though, including recently single “Better With You” that the Swiss-Italian artist has reached new heights.

On the 30,000+ streamed single, Fusaro celebrates life and love with her ‘person’, exclaiming “I longed for someone to hear me, somebody to heal me… somebody like you”. The sort of love that most people could only imagine of, in the soulful single she captivates the emotions whilst showcasing her pitch-perfect vocals over minimal production.

With her debut album on the way, never before have things been so exciting for Veronica Fusaro. Counting the likes of Adele and Lana Del Rey as her inspirations, it feels like before long she may be joining their ranks on the world stage.

On our weekly radio show in partnership with SheSources, Autumn Hart sat down with Veronica Fusaro to talk about her latest releases, highlights from her career and what’s to come.