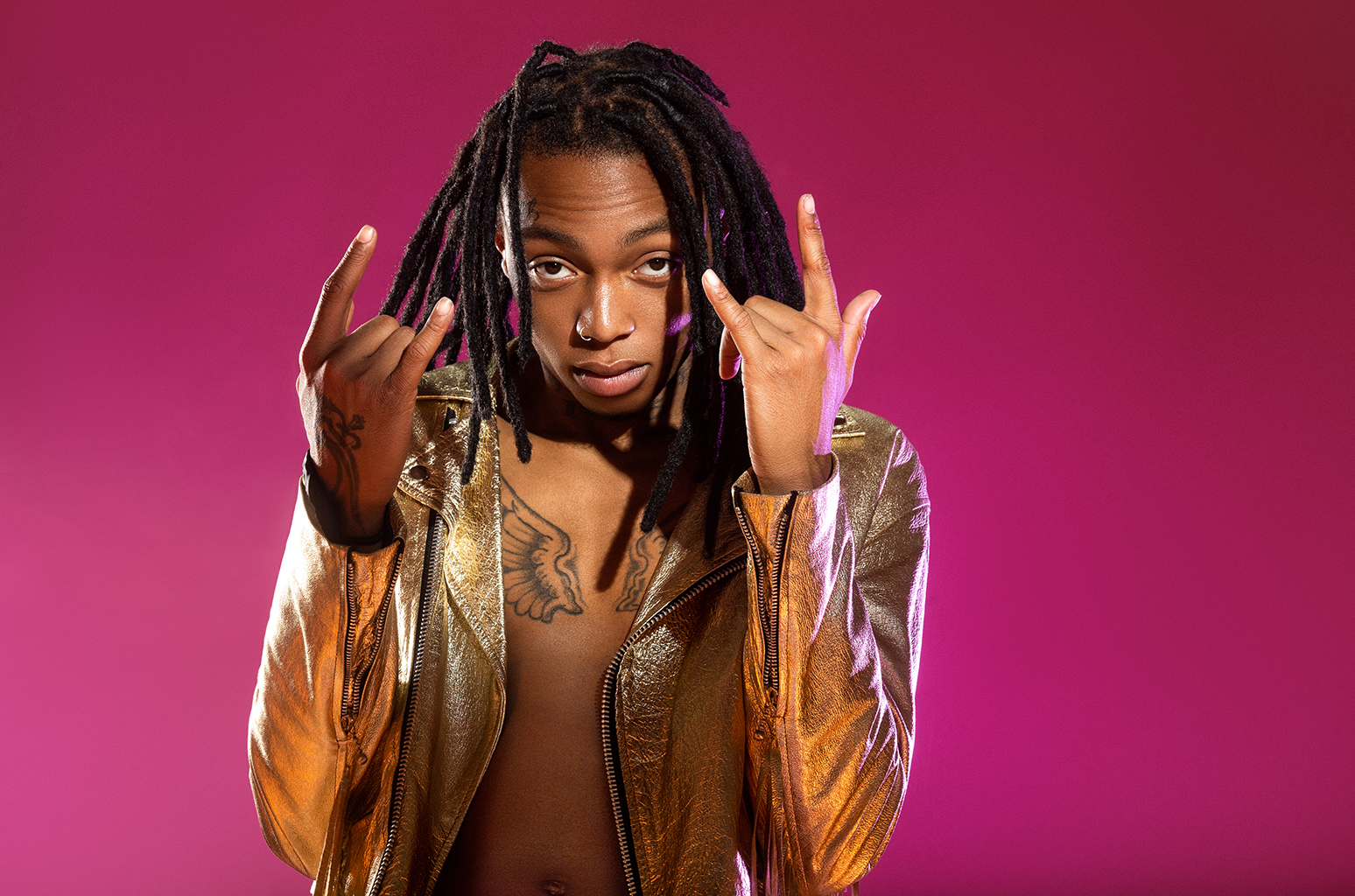 Straight out of Orlando, Florida, Tyla Yaweh is a name for the future.

With origins in the rap collective Swamp Possee, the artist moved to L.A. to pursue his dream of being a hip-hop star. Fast forward to 2019 where Tyla has just finished up a crazy global tour with Post Malone and Roddy Ricch and released his debut project Heart Full of Rage EP in February.

With 10 songs and features from French Montana and PnB Rock, Tyla's creativity and versatility shines through on the unique beats he selects, blending this with the well-known trap influenced sound of recent years.

Tyla Yaweh sat down with Myles McCaulskey on the eve of his performance at Post Malone's sold out show at the O2 Arena in London to discuss everything that's to come!

Interview with Dr Vades
The Receipts: Can we do life together (feat. Julie Adenuga)
Interview with Krash Williams
Interview with Mereba
Hot in Music
Switched On Pop | Summer Hits: City Girls - Twerkulator (with Kyra Gaunt)
A podcast breaking down the music of pop hits.
Holy Swift | Episode 160 - it's time to go
Three Taylor Swift superfans dissect the entire Swiftography... but not, like, in a creepy way.
Interview with Graft
After winning The Rap Game UK, Graft is demonstrating quite how he won with his new single "You Know What".
Interview with Jack Newsome
Jack Newsome wants you to feel through his music. He sits down with James Gilmore to talk about his new EP, having fun with fashion and more.