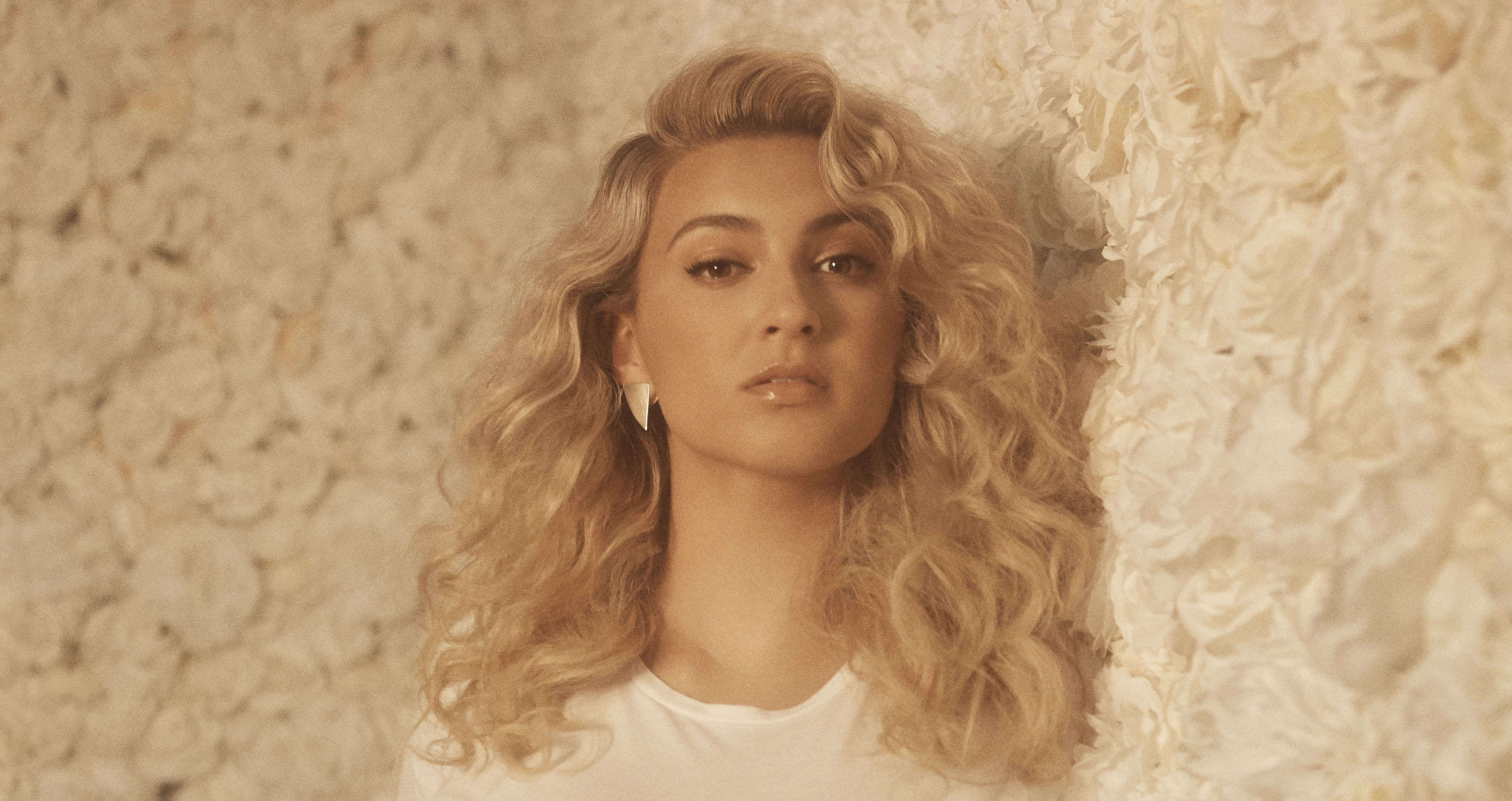 When it comes to female vocalists, few compare to Tori Kelly.

The 2x GRAMMY Award winning singer-songwriter has been on an incredible journey over the past 5 years. After releasing her debut EP “Handmade Songs by Tori Kelly” in 2012, she was discovered by superstar manager Scooter Braun (who would go on to also manage one of the other top female vocalists, Ariana Grande).

Then came the debut album: 2015’s “Unbreakable Smile” peaked at #2 on the Billboard 200 Charts, with singles “Nobody Love” and “Should’ve Been Us” entering the Billboard Hot 100 Charts. Then, whilst experimenting on new music for a second album, she was introduced to gospel legend Kirk Franklin – leading to the unexpected “Hiding Place”, which saw Tori tackling the stigma of the “difficult second album” by releasing a gospel one, which went on to win the prizes of Best Gospel Album and Best Gospel Performance/Song at the GRAMMY Awards in 2018.

The album, most widely seen as the follow-up to “Unbreakable Smile”, explores some of the challenges that Tori Kelly has been experiencing in her life over the past few years. Whereas she describes “Hiding Place” as showing how she deals with hardship, “Inspired By True Events” expresses exactly what those hardships are.

From the silky vocals on album-opener “Coffee” (where she uses a description of her lover’s lips on a coffee cup to express the difficulties of a long-distance relationship) to “Change Your Mind” (a ballad about getting her family to accept her husband) alongside the award worthy vocals on “Language” and the heart-breaking storytelling on “Sorry Would Go A Long Way”, Tori Kelly takes listeners on a journey which will break your heart, every step of the way.

Whilst some albums are for singing and dancing, Tori confesses that “Inspired By True Events” is for realising the work that still needs to be done and facing your problems head-on. This masterpiece of an album leaves none of these problems or challenges to the imagination.

Tori Kelly sat down with James Gilmore to discuss the inspirations behind “Inspired By True Events”, winning two GRAMMYs for a gospel album, how to succeed in a long-distance relationship and more.

Interview with FLETCHER
Interview with AJR
Interview with BJ The Chicago Kid
Interview with Alesso
Interview with Sabrina Carpenter
Hot in Music
Punch Up The Jam | i2i from A Goofy Movie (with Chris Fleming)
Every week, comedian/musician Miel Bredouw teams up with a special guest to revisit, review and revise the songs of our yesterdays, yestermonths or even (dare we) yesteryears.
Interview with Gracie Abrams
Gracie Abrams’ music just hits differently. The artist sits down for an in-depth interview covering everything from her music to wanting to be stabbed in the heart.
Interview with Avenue Beat
Meet Avenue Beat: three women from Quincy, Illinois who sing about having anxiety and not liking your boyfriend… and are W!ZARD Radio’s Rising Country artists this May.
Switched On Pop | Carly Rae Jepsen: Meeting The Muse
A podcast breaking down the music of pop hits.