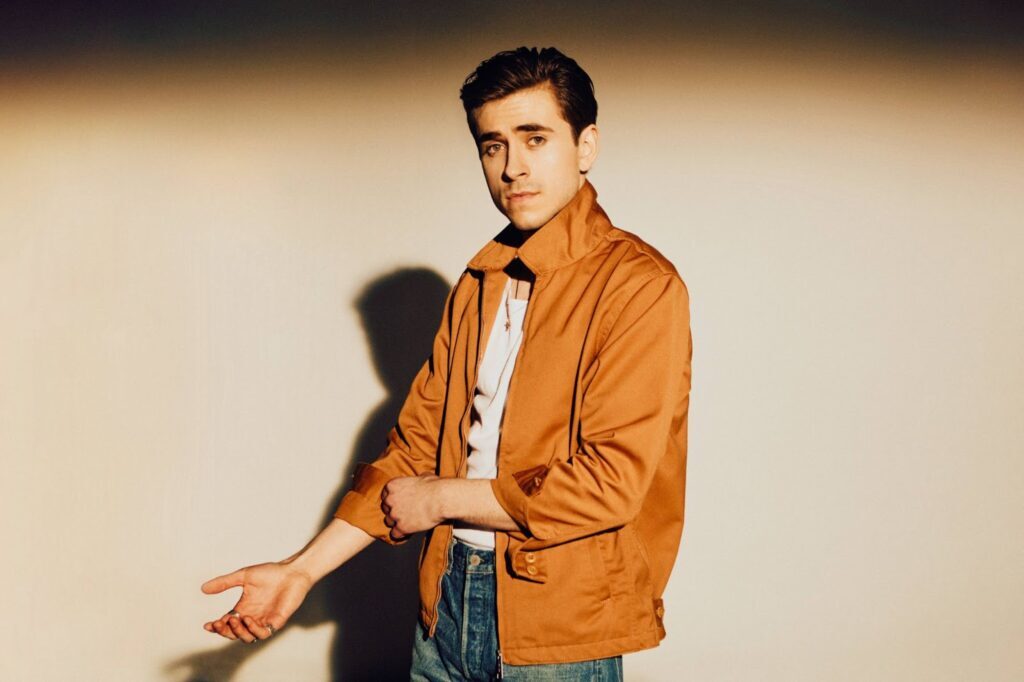 The Finnish artist, who admittedly hates the modern dating scene, is hoping that his brand of love songs will help him find the “one” – a process that, if he had his way about things, would be more like in the 50s, when human connection was more “real”.

The hotly tipped singer-songwriter has pursued a music career after a cross-roads in his life: he was once destined to be a football player for FC Barcelona, but decided to go with his gut and chase his dream of being a singer (good choice!).

Having gigged back-to-back and playing over 1,000 shows in 4 years (admittedly turning up to pretty much any open mic night he could, to improve his performance skills) Tomi Saario has released a string of singles, including “Coconut Water” (a collaboration with We Are Gold that has gained over 1.5M global streams) and his latest single, “I Wanna Be Your James Dean”.

On the single, Tomi creates some Hollywood nostalgia, announcing his intention to be someone’s “James Dean baby, make you go crazy, like they do on the silver screens”. The escapist anthem is the lead single from his upcoming EP, “I Think We Need To Talk”, out on May 14th.

Tomi Saario sat down with Rojan Said to talk about his dreams, the future of his music career and his upcoming EP.