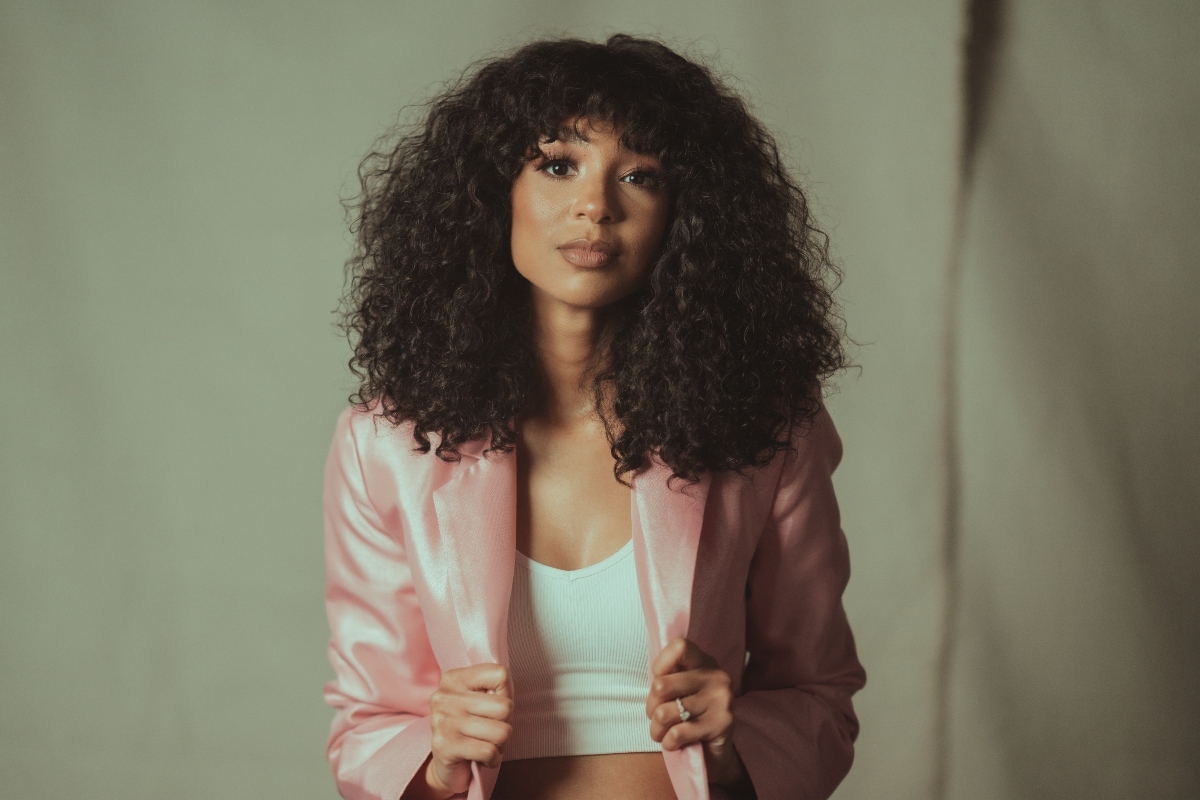 Tiera Kennedy has quickly established herself as one of the most exciting new artists in country music.

Debuting in 2021 with her now-hot single “Found It In You” (which has slowly amassed 20M streams), the singer-songwriter has been carving her own way with music that blends country music’s songwriting hallmarks with R&B’s smooth melodies.

For example, on the aforementioned “Found It In You” (a song about finding a love that completes you in all ways, “you’re the patience I don’t have when things aren’t right”), Tiera brings a catchy honesty to her uplifting love story (she married her husband Kamren in 2021 after dating for 7 years). By contract, “Miles” - a collaboration with BRELAND - is a smooth Sunday morning anthem genre blend about the wonders of love.

Whether it’s from her catchy hooks or hearty chat on her Apple Music radio show, Tiera Kennedy is undoubtedly winning over new fans - from inside country music and out. In 2020, CMT named her one of their Next Women of Country.

Currently touring the world with her songbook in hand, we caught up with Tiera at C2C Festival in London, where she also treated us to a new song based on her hometown of Birmingham, Alabama…

Tiera Kennedy sat down with Madeleine Molly to talk about her new music, dreamy wedding, songwriting and more.