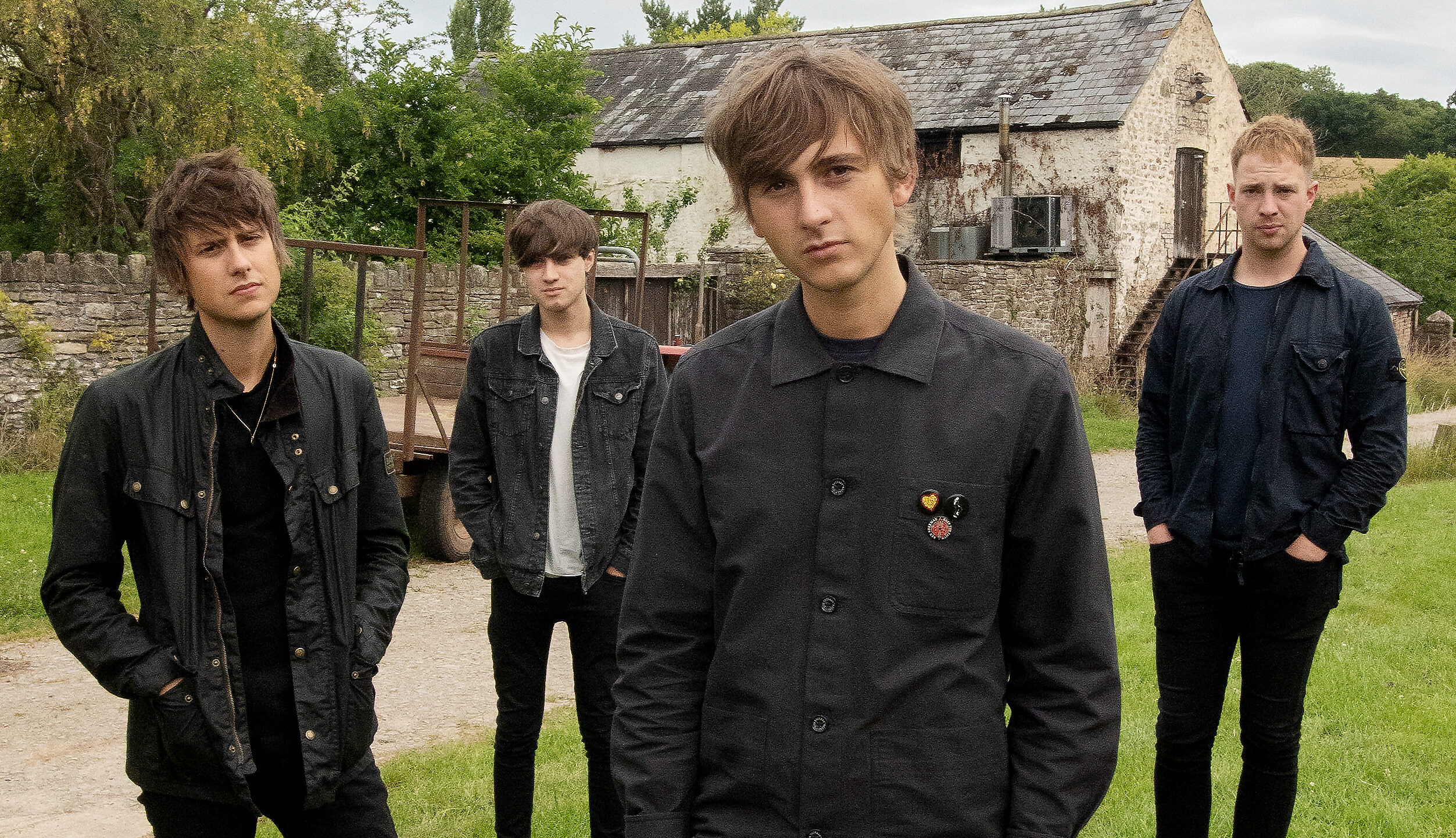 What a journey The Sherlocks have been on.

When we first interviewed the band in 2018, they were almost an entirely different band. In 2020, after the release of their sophomore album “Under The Sky” (which debuted at #20 on the UK Album Charts), brothers Josh and Andy left the band – leaving (the other) brothers Kiaran and Brandon to pick up the pieces.

You know that saying: a sum greater than its parts? This is a case of that.

Fronted by Kiaran, with his brother Brandon on the drums and new members Alex (guitar) and Trent (bass) in tow, The Sherlocks are releasing some of their most exciting music ever.

Holding back absolutely nothing – the four piece have prepared their new album, “World I Understand”, due for release later this year, and will be embarking on a UK Tour in 2022, culminating in a show at London’s O2 Academy Islington in March.

The new music is big and bold, clearly made for live performance… you can imagine the audience chanting back the lyrics in packed out venues. Through their own rebirth, the band have managed to make music that sounds as fresh as their debut album “Live For The Moment” – a feat most bands could never achieve.

Rhiannon Nevada sat down with Kiaran from The Sherlocks to talk about the new album, headline tour and much more.

Interview with Dylan
Interview with Max Pope
Interview with YONAKA
Interview with Oscar Lang
Interview with Joy Oladokun
Hot in Music
Switched On Pop | Taylor, Adele & Silk Sonic’s broken hearts club (with Brittany Luse)
A podcast breaking down the music of pop hits.
'SKATE AIN'T IT' (Silk Sonic Album Review, The Adele Phenomenon)
Join Nic, Sope and Eden as they examine the trending topics of the week, new releases and mercilessly debate your favourite artists.
Interview with Donae'o
Donae’o sits down with Myles McCaulskey to talk about having a greater understanding of each other’s opinions and actions.
Interview with Tai Verdes
James Gilmore sits down with the artist behind viral hits including "Stuck In The Middle", "A-O-K" to talk good vibes.