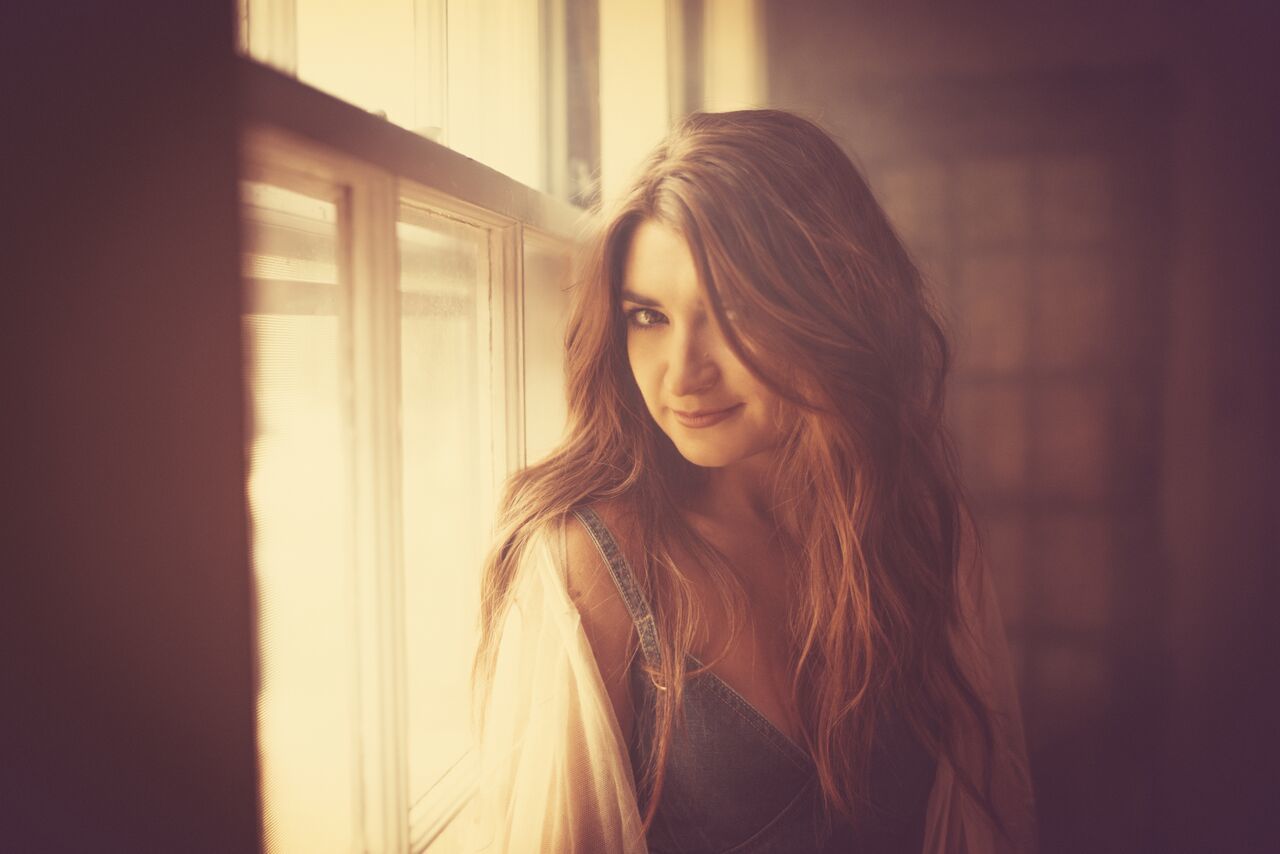 Tenille Townes has taken the country world by storm with her harrowingly beautiful vocals and hauntingly poignant lyrics and melodies.

Tenille’s love for country music started from a young age. Hailing from Grand Prairie, a small town in Alberta, Canada, at the age of nine she had a life changing experience. Her parents surprised her with tickets to see her idol Shania Twain, and after decking herself out in a glue-gunned costume and a sign asking Shania to bring her up on stage to sing with her, Ms Twain did just that. Little Tenille was pulled up on stage to sing with her idol in front of thousands of people, and she says, “I knew it then. I knew all I wanted was to stand in that same place someday making music.” And the rest is history.

She released a raw and heartfelt EP called Living Room Worktapes in April 2018, which contained four unvarnished acoustic songs, all of which display clearly Tenille’s ambitions as a songwriter with soul. NPR says that the songs “captured her warbling, crooning and curling her vowels into heartfelt confidences.”

In her first official single, Somebody’s Daughter, Tenille promotes empathy and advocates for humanity and goodness, which is something that she carries through all aspects of her life. She says, “My goal is to be able to write music and play for people, and music always makes us feel less alone in what we're going through. I think songs are such a powerful way of getting to tell someone's story. To me, as a writer, it's an honour to get to shed light on things that might be harder to talk about, and music kind of makes those walls come down. We realize we're more alike than we knew we are. So it's always a goal for me to make people feel welcomed, to show up and come as they are.”

Having spent most of 2018 on tour with Miranda Lambert and Little Big Town on their joint The Bandwagon Tour, Tenille is now on the road with Dierks Bentley and Jon Pardi on the Burning Man Tour. Recently, the tour saw Tenille perform her very own set in the same venue in Edmonton, Alberta where she sang with Shania Twain when she was nine. She posted on Instagram, “I’d sit in those seats imagining what it would feel like to be standing up there someday. So to any of you dreaming out there in the seats, please never stop.”

Tenille Townes sat down with James Gilmore, on her recent trip to the UK, to talk about her life changing experience, single 'Somebody's Daughter' and more.

Interview with Lindsay Ell
Interview with Danielle Bradbery
Interview with Devin Dawson
Interview with Ryan Kinder
Hot in Music
Switched On Pop | Summer Hits: City Girls - Twerkulator (with Kyra Gaunt)
A podcast breaking down the music of pop hits.
Holy Swift | Episode 160 - it's time to go
Three Taylor Swift superfans dissect the entire Swiftography... but not, like, in a creepy way.
Interview with Graft
After winning The Rap Game UK, Graft is demonstrating quite how he won with his new single "You Know What".
Interview with Jack Newsome
Jack Newsome wants you to feel through his music. He sits down with James Gilmore to talk about his new EP, having fun with fashion and more.