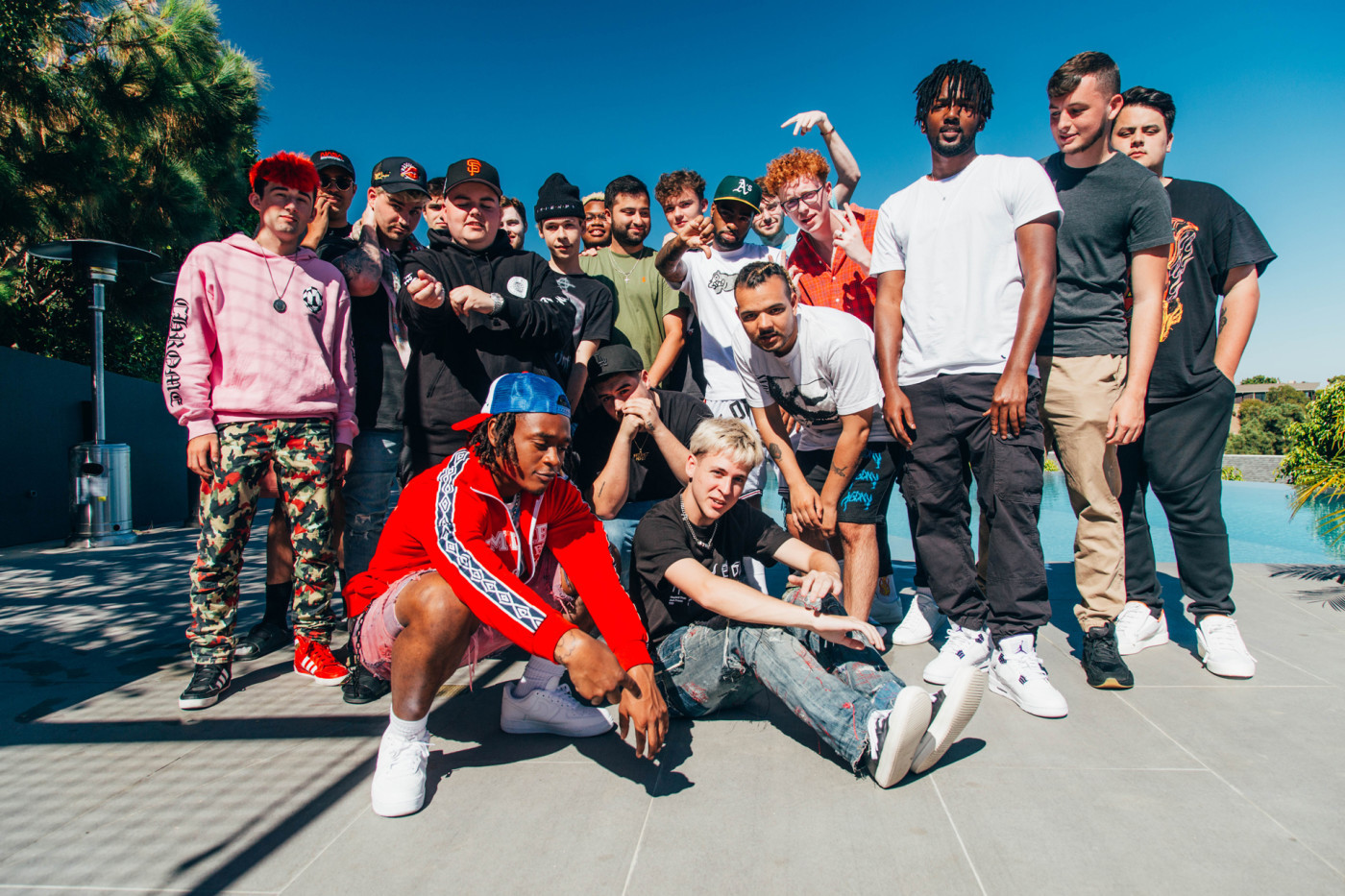 Internet Money are more than just your everyday producers – they’ve gone on to become one of the most influential pieces of modern day US Hip-Hop.

Comprised of GRAMMY nominated producers, such as Nick Mira and JR Hitmaker, and led by Taz Taylor, the collective (and now record label) have worked with artists such as Drake, Juice WRLD and Trippie Redd – including production credits on JUICE WRLD’s “Lucid Dreams” and Lil Tecca’s breakthrough hit “Ransom”.

Where most people might recognise the name Internet Money though is from their chart-topping collab album “B4 The Storm” – which includes features from Swae Lee, Future, The Kid LAROI, Wiz Khalifa, 24kGoldn and more – and, most notably, their single “Lemonade” featuring Gunna, Don Toliver and NAV.

The single has taken the group’s recognition to stratospheric heights with over a quarter of a billion global streams to-date, a UK #1 chart position and even a TikTok trend.

Myles McCaulskey sat down with Taz Taylor, founder and head of Internet Money, about “Lemonade” going to #1, the origin story of the record and plans for the collective.