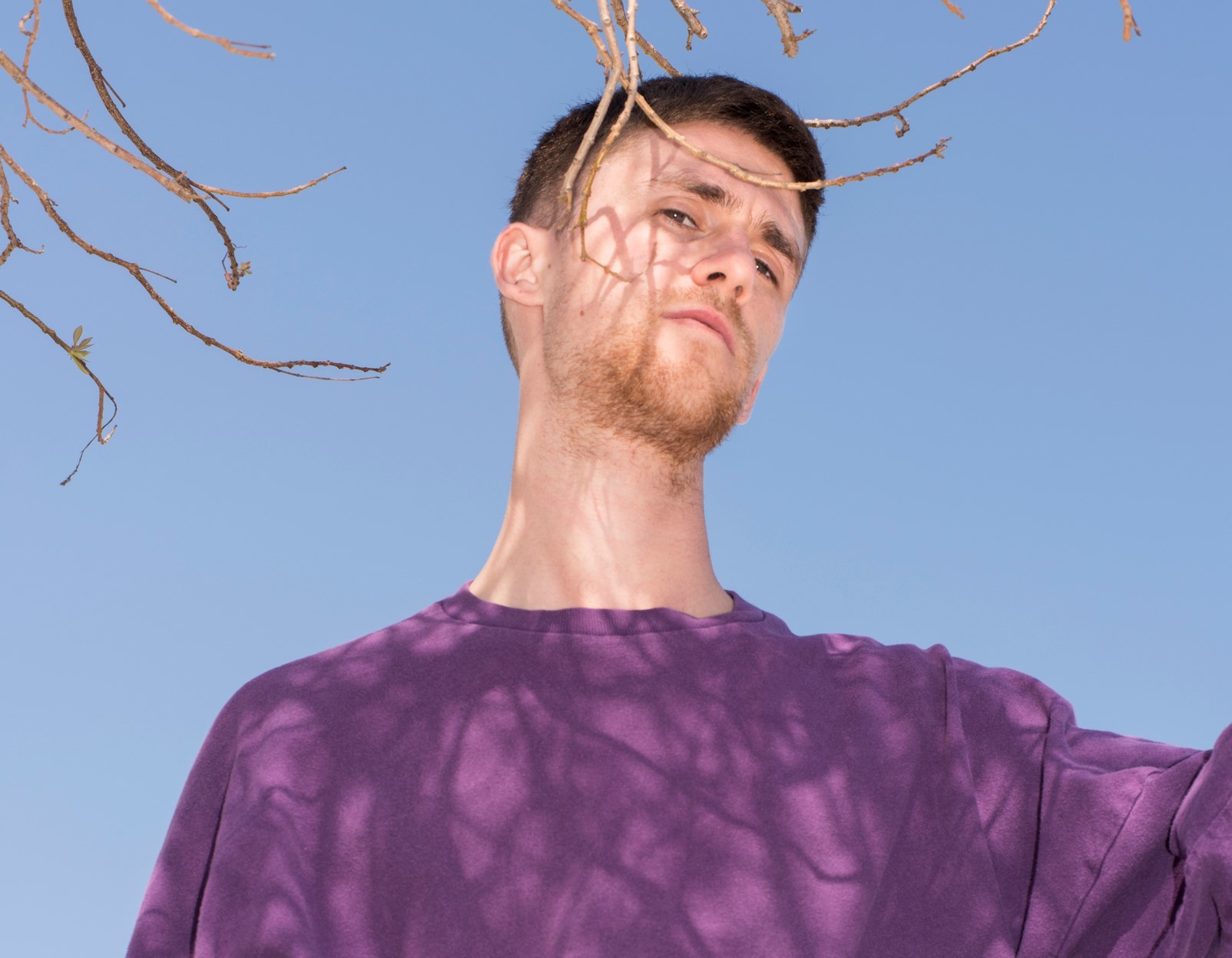 When Still Woozy popped off on TikTok, he didn’t even know it was happening.

It was his single “Goodie Bag” that unexpectedly broke through – and now has over 170M streams on Spotify alone. Since then, a fan base has built around the solo artist rapidly, to the extent that his latest single, “Rocky” surpassed 2M streams in just two weeks.

So, it’s a busy time for Still Woozy. And a great time to jump on-board to the fandom.

Starting off his journey in the band “Feed Me Jack”, Still Woozy launched his solo project after realising that he wanted to create music that leant on emotion, without overly complex lyrics. Since going out on his own, he’s taken an organic approach to his music, documenting the realities of his day-to-day life.

For example, when he dropped “Rocky” he had to pair the song with a music video – which was a struggle considering he had injured his leg. A few days later, him and friend grabbed a camera and shot a music video at his house that fit his motto of not taking life too seriously. The outcome is a music video that is, arguably, one of his best.

And… a video that features his chicken.

For someone who records all of his music in his garage, the singer-songwriter is competing with some of the best. Whether it’s his laid-back, authentic approach to visuals, or his catchy melodies, fans around the world are finding a reason to fall in love with Still Woozy.

Rhiannon Nevada sat down with Still Woozy to break the news to him that he went viral on TikTok, talk favourite snacks, his latest single “Rocky” and what’s to come in the future.

Interview with Will Joseph Cook
New Wave Sounds: Natsuma, Vanarin, The Great Leslie
Interview with Celeste
Switched On Pop | Kimbra reflects on a song we used to know
Interview with Sam and Sounds
Hot in Music
How Megan DiVincenzo Left Her Law Practice To Chase Her New Dream
A podcast breaking down the music of pop hits.
New Wave Sounds: Luna Blue, Jhana Boy, Outer Stella Overdrive
W!ZARD Radio Station's resident alt/indie expert Rhiannon Nevada drops three upcoming artists she thinks you should be keeping your eyes on.
Interview with Glass Animals
From performing on Jimmy Kimmel to topping Australia’s Triple J Chart we had a lot to catch-up on with Glass Animals.
Interview with lotusbliss
Rhiannon Nevada sits down with the band of brothers about their upcoming EP and, of course, Lotus biscoff.