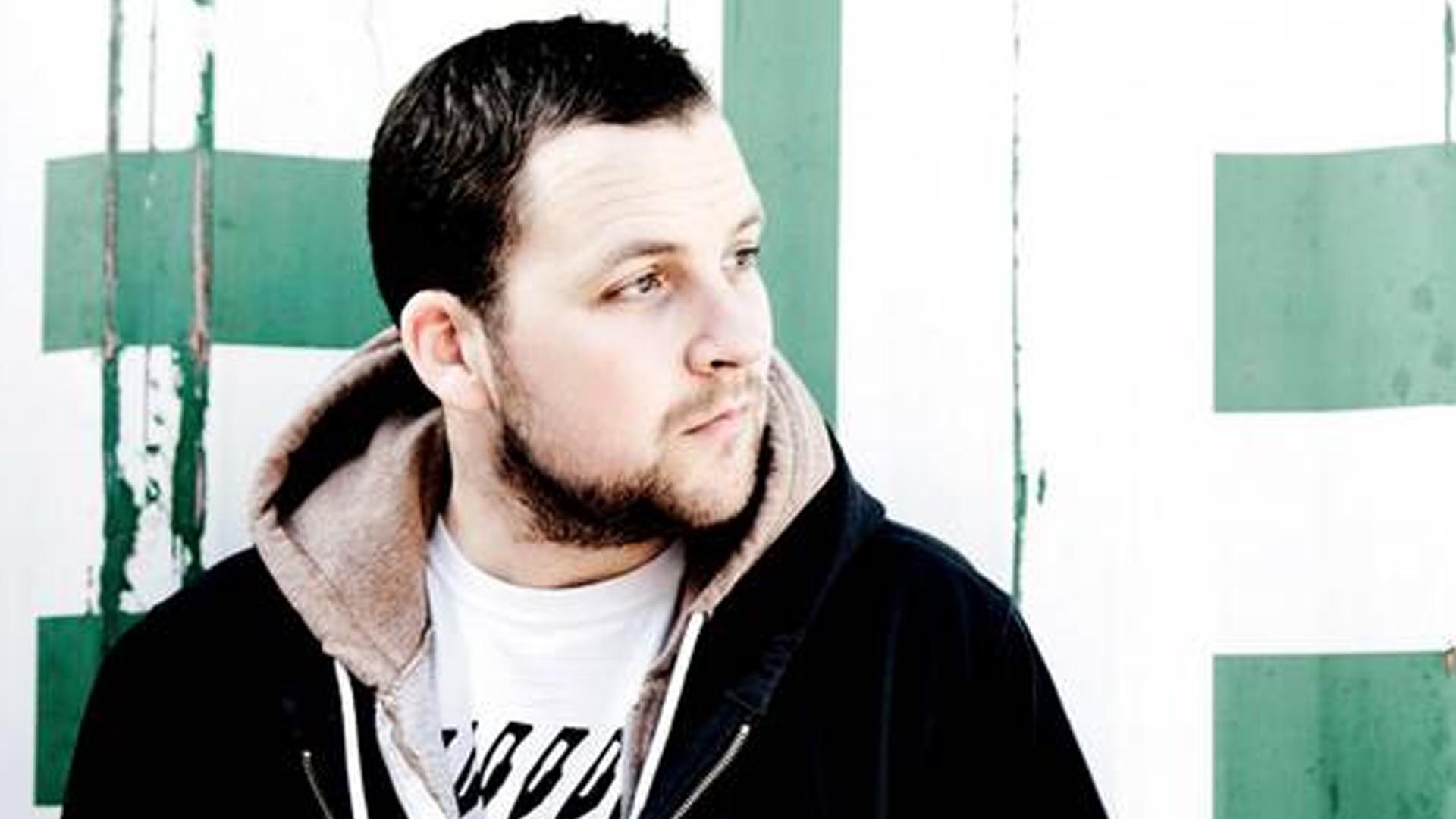 Steven Camden is one of the most respected spoken word artists in the world.

Having performed around the world - from Kuala Lumpur to California - he has also written plays for radio, the stage, toured the seven seas and, more recently, written books.

His latest book - ‘Nobody Real’ follows Marcie. For years she’s been hitching a ride on the train of her best friend Cara’s life. Now there’s only one summer until they’re off to Uni together, just like they planned. But, Marcie has a secret, and time is running out for her to decide what she really wants.

But, Marcie has another friend - Thor. Thor was Marcie’s friend, until she cast him out, back to his own world. Time is running out for his too.

‘Nobody Real’ explores growing up, imaginary friends and having to face our truths in a way that only Steven Camden could - which is why we had to speak to the man himself about his incredible career and the themes behind his book.

James Gilmore interviewed Steven Camden about ‘Nobody Real’, growing up and a whole lot more.