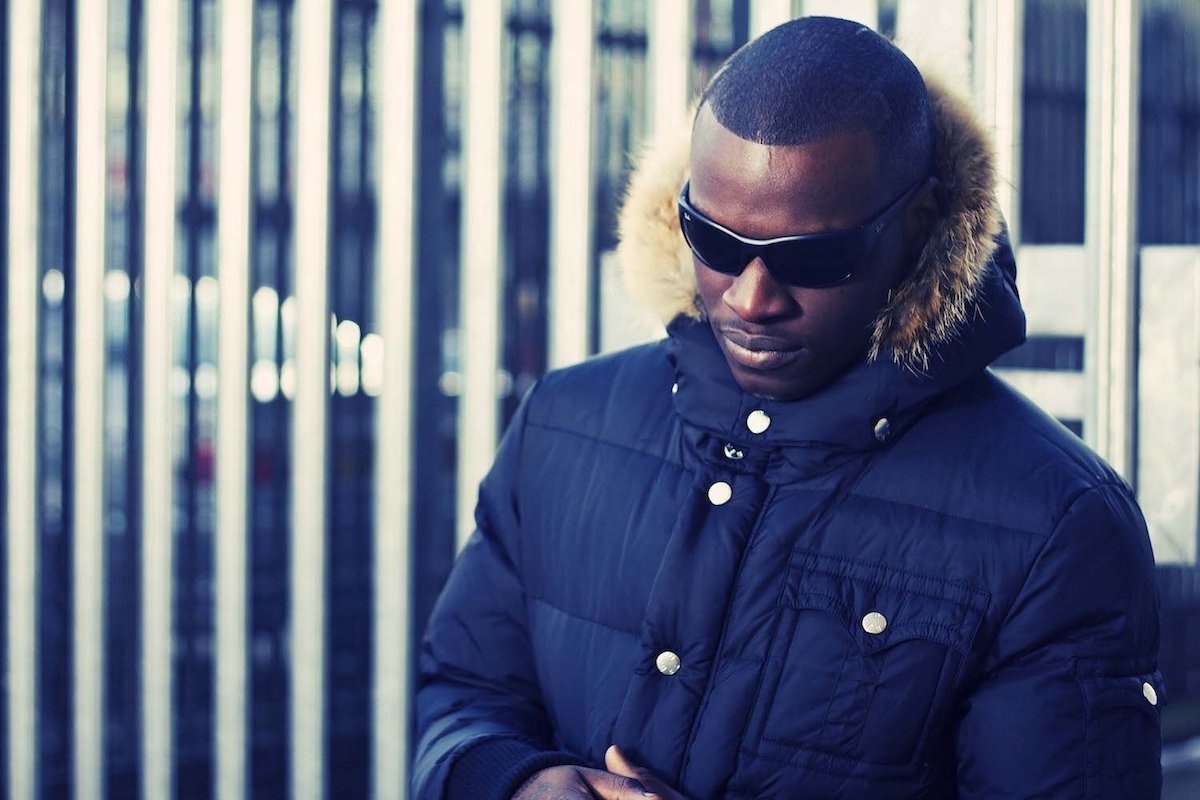 Sneakbo is arguably the father of the Afro-Swing/Bashment genre that is dominating the UK music culture currently.

Coming up to a decade in the scene, it was the Brixton native's hit "Touch Ah Button" which gained Sneakbo a lot of attention as a teenager. With this momentum, Sneakbo became one of the biggest names in the UK Rap scene, with eventual co-signs from Drake only increasing the spotlight on his name.

His effortless blend of Afro Beats, Dancehall and UK Rap created a signature sound that was the cornerstone of artists like Hardy Caprio, One Acen, Not3s and others who grew up on this sounds in the early stages of the decade.

Now ten years on, Sneakbo dropped his debut album "Brixton" last year and is back with a bang with his new single "Gang" featuring Kwesi Arthur and Darkovibes.

Sneakbo sat down with Myles McCaulskey to talk about his new single, Brixton and how his music has developed as his core fanbase has grown up.

Interview with Tyla Yaweh
Switched On Pop | Country at the Crossroads
Interview with Hollie Carmen
The Receipts: Feelings, so deep in my feelings
Hot in Music
Interview with Sigrid
The Norwegian singer-songwriter is back - and she promises her fans that she’ll never disappear again.
Switched On Pop | 40 Years Later, Japanese City Pop is Still Crashing the Charts (with Cat Zhang)
A podcast breaking down the music of pop hits.
'KANGAROO FABRIC' (GoldLink Disses Sheck Wes, Snoop Dogg Appointed as Def Jam Consultant)
Join Nic, Sope and Eden as they examine the trending topics of the week, new releases and mercilessly debate your favourite artists.
Switched On Pop | J Cole’s The Off Season and the Power of the 12/8 Shuffle
A podcast breaking down the music of pop hits.