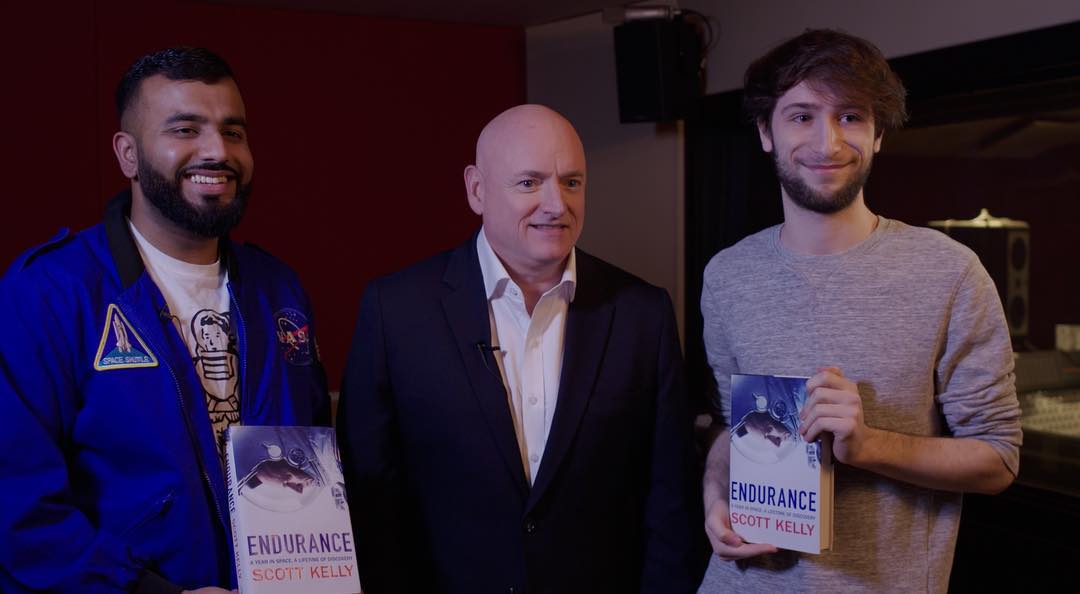 His landmark, fourth spaceflight in 2015/16 saw him spend 11 months aboard the International Space Station as part of an experiment to understand better how the human body reacts and adapts to the harsh environment of space. As part of this research, he was compared alongside his astronaut twin brother, Mark Kelly.

In his new book ‘Endurance’, Scott Kelly touches on what’s happened to his body, the sadness of being isolated from everyone he loves; the pressures of constant close cohabitation; the catastrophic risks of colliding with space junk, and the still more haunting threat of being absent should tragedy strike at home.