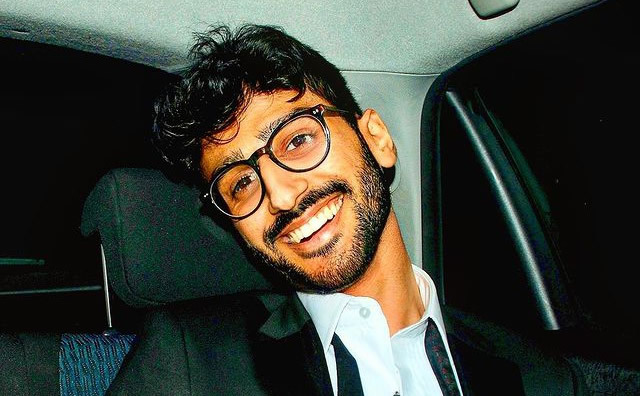 If you were being forced into a life that you weren’t comfortable with, how would you react?

That’s the dilemma that Sa’ad Azam faced when realising that he was about to be forced into marriage; after his two older brothers had been subject to forced marriages at the ages of 16 and 18 years old. Sa’ad knew that he would be next.

Figures released from the UK’s Home Office show that – despite forced marriage cases falling in 2020 – male victims continue to make up a fifth of cases that the Forced Marriage Unit deal with.

Sa’ad Azam knew he had to plot his escape. Documenting the process in a series of TikTok’s that have since gone viral, he ran away from home and would sleep in store cupboards at his job as he felt he couldn’t go home. He eventually saved up money to go to University away from his home as an escape.

Now he’s living in his own place, with his own freedom, and is speaking out about forced marriages, and the lack of support for men who find themselves in these situations.

Sa’ad Azam spoke to Savannah & Amara on TeenScope about his experiences.