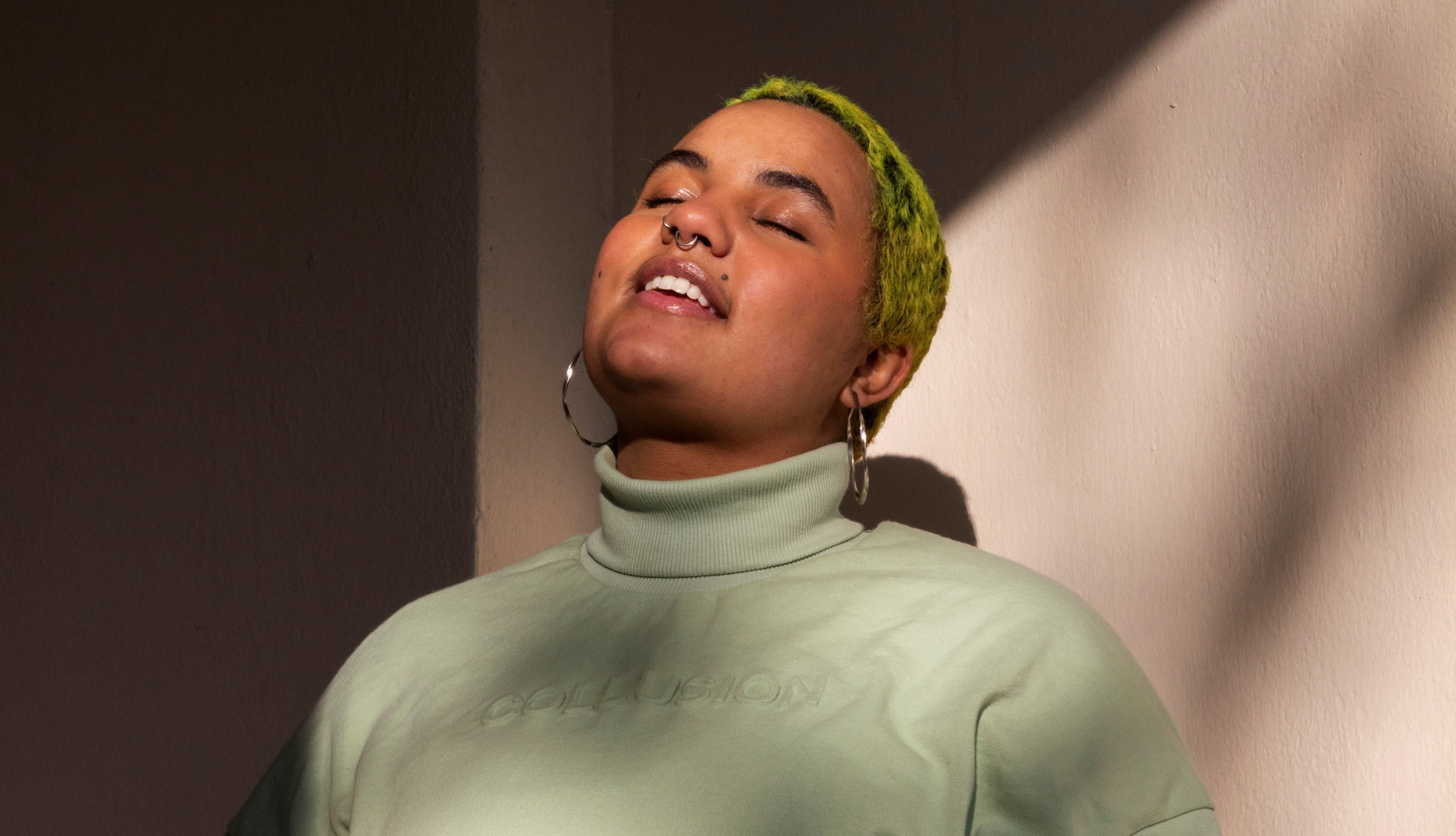 Ruti is back after her epic win on The Voice in 2018, with another EP that hits our eyes on April 9th.

Being friends with icon Tom Jones aside – the singer-songwriter has gone on to achieve a lot since her big TV win. After going on to sign a major record deal and releasing her debut EP “Racing Cars”, she parted ways to pursue her dream of being an independent artist; achieving the same level of acclaim (if not more) whilst having full ownership of her work.

Ruti’s latest single “My Sunrise” is a fresh take on the modern-pop-soul song. Exploring themes of travelling and taking times to relax, it’s a mental escape from the intense times everyone has been feeling in lockdown. The artist leads with a message of not putting too much pressure on yourself during these difficult times… it’s OK to take a breather.

Her upcoming EP “All At Once” finds inspiration from the four different seasons; with two new singles on the way soon, spanning from winter blues to jazzier tones.

Rhiannon Nevada sat down with Ruti to talk about her upcoming EP, her journey after The Voice and her most recent music video.

Interview with Lava La Rue
Interview with Alfie Templeman
Interview with GIRLI
Interview with Still Woozy
Hot in Music
Interview with Sigrid
The Norwegian singer-songwriter is back - and she promises her fans that she’ll never disappear again.
Switched On Pop | 40 Years Later, Japanese City Pop is Still Crashing the Charts (with Cat Zhang)
A podcast breaking down the music of pop hits.
'KANGAROO FABRIC' (GoldLink Disses Sheck Wes, Snoop Dogg Appointed as Def Jam Consultant)
Join Nic, Sope and Eden as they examine the trending topics of the week, new releases and mercilessly debate your favourite artists.
Switched On Pop | J Cole’s The Off Season and the Power of the 12/8 Shuffle
A podcast breaking down the music of pop hits.