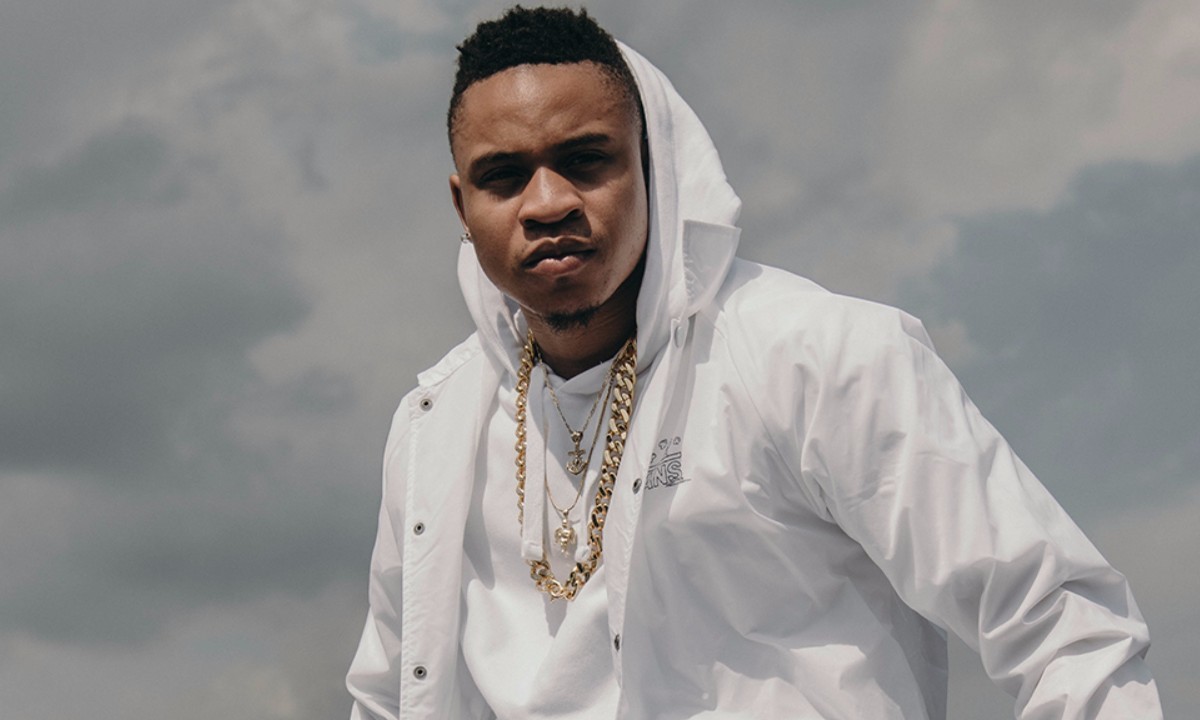 When people first look at Rotimi, their usual response would be “Yo, that’s Dre from Power”.

However, what a lot of people don’t know is that Rotimi has been a musician for over 10 years and has even been mentored by Jay-Z.

With the release of his brand new 'Walk With Me' EP, which topped the album charts in the US, and hit single 'Love Riddim' there’s a new budding audience emerging, who see Rotimi as a musician and not just an actor.

The New Jersey native sat down with Myles McCaulskey to talk about his brand new project, being mentored by 50 Cent and Jay-Z and how Afrobeats has started to become mainstream in America.

Interview with Taze
Your Receipts: I work with my boyfriend's side chick
Not 97 | Season Five — Episode Six
Punch Up The Jam | Kiss From a Rose (with Travis McElroy)
Hot in Music
Switched On Pop | Why lo-fi is the perfect background music
A podcast breaking down the music of pop hits.
'HIDDEN ANKS' (Afro Nation, Erykah Badu vs Jill Scott, Doja Cat Tops Hot 100)
Join Nic, Sope and Eden as they examine the trending topics of the week, new releases and mercilessly debate your favourite artists.
Interview with Danielle Bradbery (LIVE FROM HOME)
She's back! Danielle Bradbery phoned into LIVE FROM HOME to talk new music, Charlie’s Angels, Netflix and a whole lot more.
Interview with New Hope Club (LIVE FROM HOME)
New Hope Club have well and truly taken the world by storm! They called into LIVE FROM HOME for what was a very messy Skype call…