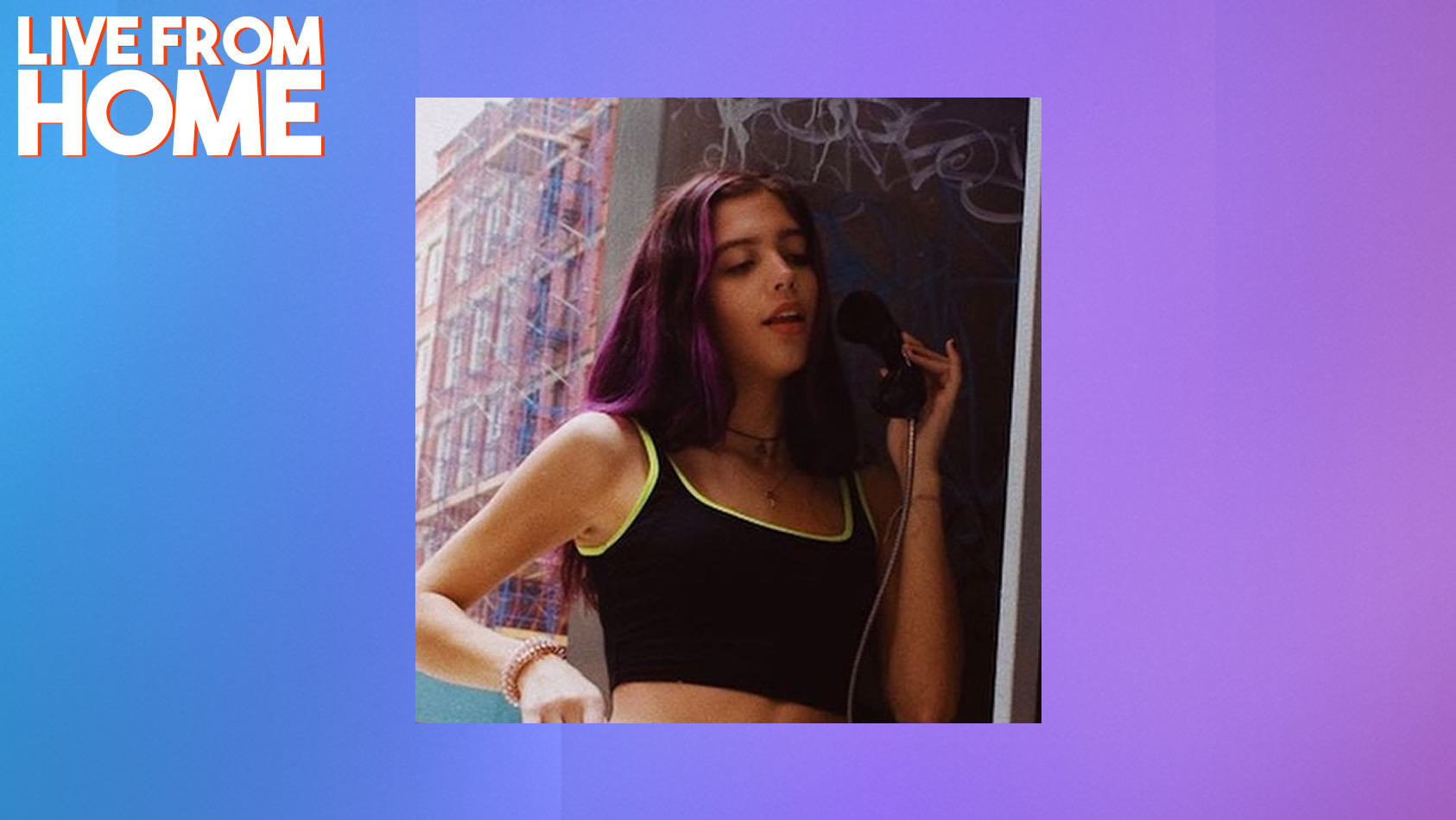 On New Years Day 2021, we invited some of our favourite emerging artists from around the world to come on-air, sing a bit, chat a bit to help kick off the New Year. It was: LIVE FROM HOME.

When it comes to busy 2020s, Ronnie Watts’ is up there with the busiest of them.

Having released her debut single “Famous In California” in February, the Rochester, New York-based artist went on to release follow-up “Break Your Heart” (which she appeared on the first ever edition of LIVE FROM HOME to promote!), her debut EP “I DON’T TRUST U AT ALL” (including lead single “Sad Summer”), a remix and then ended 2020 with two new songs, “this time last year” and “Where Have U Been?”.

That’s a lot of music – but it hasn’t been to no end. Breaking 1M global streams in 2020, Ronnie’s music has told the story, one of betrayed trust, heartbreak and an attempt to recover (all of which occurred during the Summer of 2019!). In 2021, she promises even more music, turning more of her life into the sort of alt/pop music only she could make.

Ronnie Watts called into LIVE FROM HOME to talk about her highlights of 2020, prolifically releasing music and what she has planned for 2021.