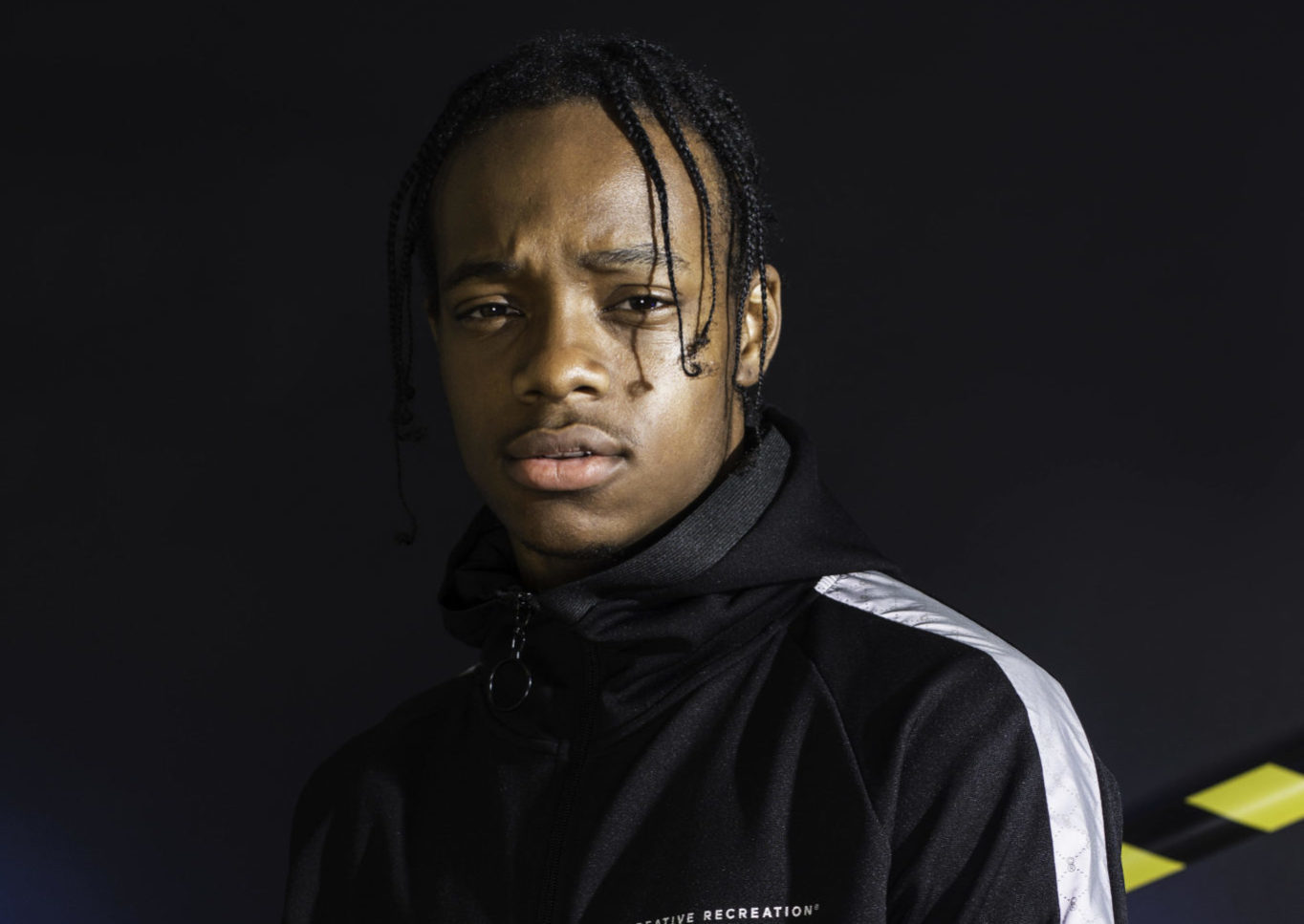 Poundz made his name in 2019 with his hit single Opp Thot - but then, when the pandemic hit, the future of the UK rap star was put at risk with tour dates and release schedules up in the air. But, with the momentum of the past year behind him, he's kept moving.

With the release of singles like Honey and Smooth Criminal, the rapper has come back with another banger: Tik Tok, which has gained over 3M views on YouTube and counting.

With a catchy hook and Poundz' signature style all over the record, the rapper has tapped into the TikTok community, entering a new realm of dancing and collaborations.

Poundz sat down with Myles McCaulskey to talk about Tik Tok, switching up his sound post-Opp Thot and he announced plans to release an EP later this year/early-2021.

Interview with Toosii
'A LOT OF MESS' FEAT. JOEY AKAN (Afrobeats Global Renaissance, The Political Legacy Of Fela Kuti, The West's Embrace of African Culture)
Interview with Tomi Thomas
Switched On Pop | Disclosure: Where Energy Flows
Hot in Music
Switched On Pop | Summer Hits: City Girls - Twerkulator (with Kyra Gaunt)
A podcast breaking down the music of pop hits.
Holy Swift | Episode 160 - it's time to go
Three Taylor Swift superfans dissect the entire Swiftography... but not, like, in a creepy way.
Interview with Graft
After winning The Rap Game UK, Graft is demonstrating quite how he won with his new single "You Know What".
Interview with Jack Newsome
Jack Newsome wants you to feel through his music. He sits down with James Gilmore to talk about his new EP, having fun with fashion and more.