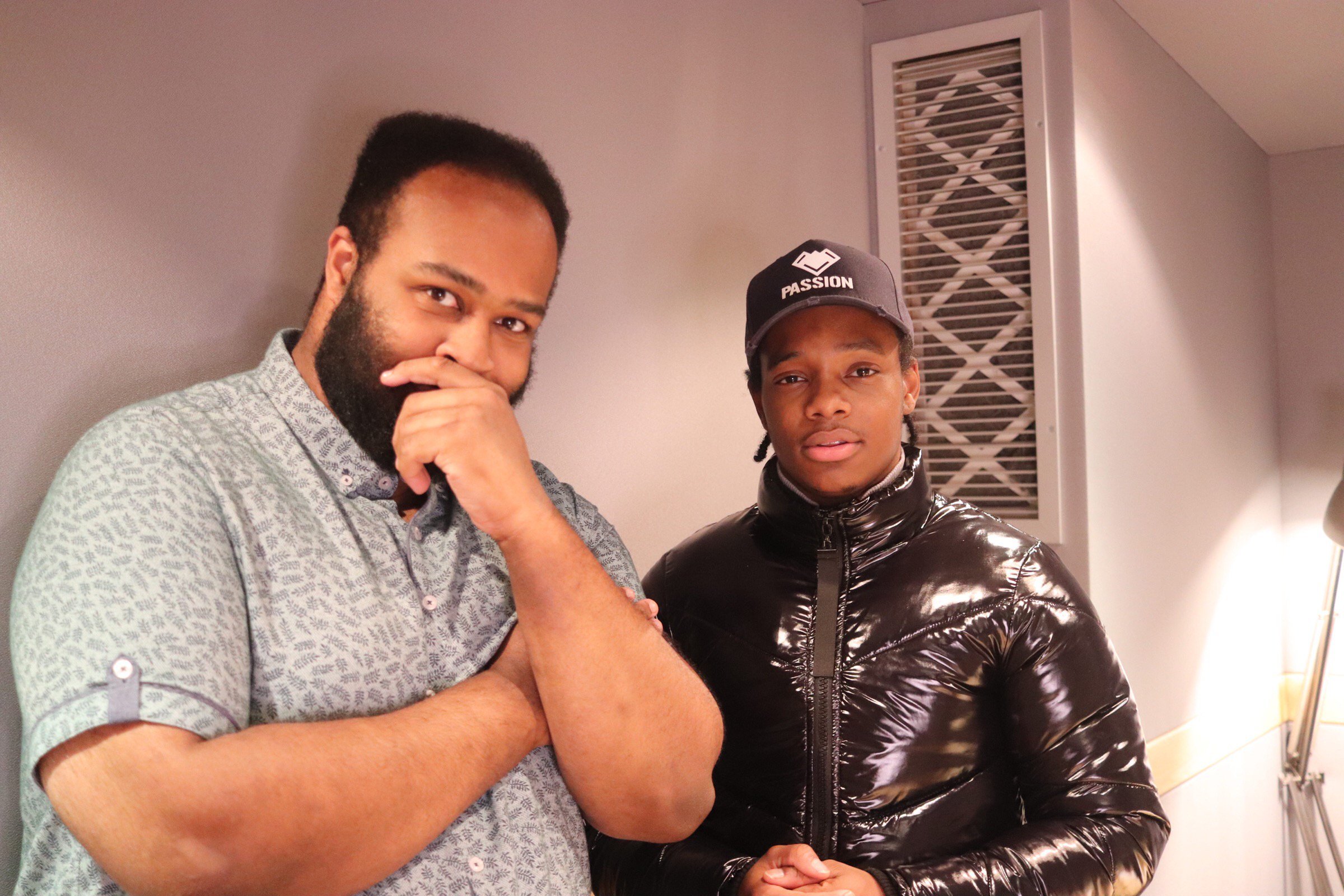 Poundz has been one of the hottest names in drill music for some time.

With songs like "How Many Times", "Skengbop" and "Whose Laughing" all being received with critical acclaim, it was only right for the rapper to return with a hit single for the end of the year.

Inking a deal with Tinie Tempah’s Disturbing London Records, Poundz has gone from strength to strength with his brand new single "Opp Thot" hitting almost 5 million hits on YouTube in a month and breaking into the UK Official Single Chart.

Poundz sat down with Myles McCaulskey to talk about his come up into rap, his early music influences and also his plans to continue his success post "Opp Thot".