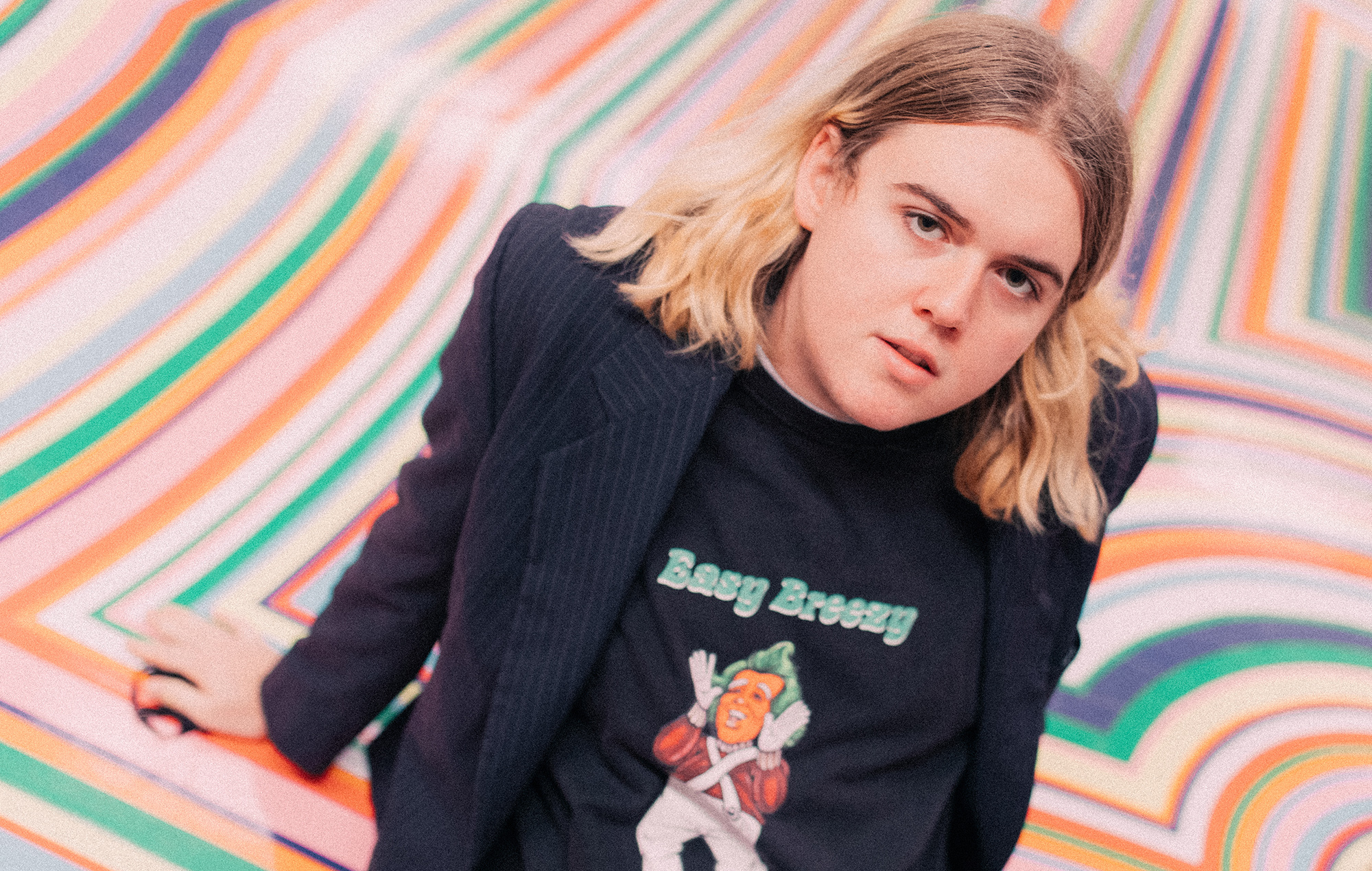 Home to artists including The 1975, Wolf Alice, Beabadoobee, Rina Sawayama, Pale Waves and more, if you’re lucky enough to be signed to them, it’s a big sign that you have what it takes to blossom into the type of artist that changes the musical landscape forever.

The London-based singer-songwriter (who has been described as a budding Brian Wilson – from the Beach Boys – for Gen Z) came to public attention after joining the Dirty Hit Tour in 2019, touring alongside labelmates Beabadoobee and No Rome. Since then, he’s been hard to escape.

A truly eclectic indie artist for the modern age, on singles such as 2017’s “She Likes Another Boy” and 2021’s “21st Century Hobby”, Lang marries confident song writing with a wall of sound that grabs anyone who is fortunate to hear even a single note. With songs equal parts catchy and grungy, he is writing about our modern existence, whilst simultaneously soundtracking it.

With his debut album “Chew The Scenery” out on August 13th, the artist (who can already boast over 50M global streams) provides us with plenty to be excited about. Whether it’s releasing singles such as “Write Me A Letter” (a stripped-back ballad about a relationship gone awry) or a string of gripping music videos – he’s making himself unignorable.

Our tip: Jump on board now, everyone will know him later anyway.

Rhiannon Nevada sat down with Oscar Lang to talk about his upcoming album, creative process and to just have a laugh.