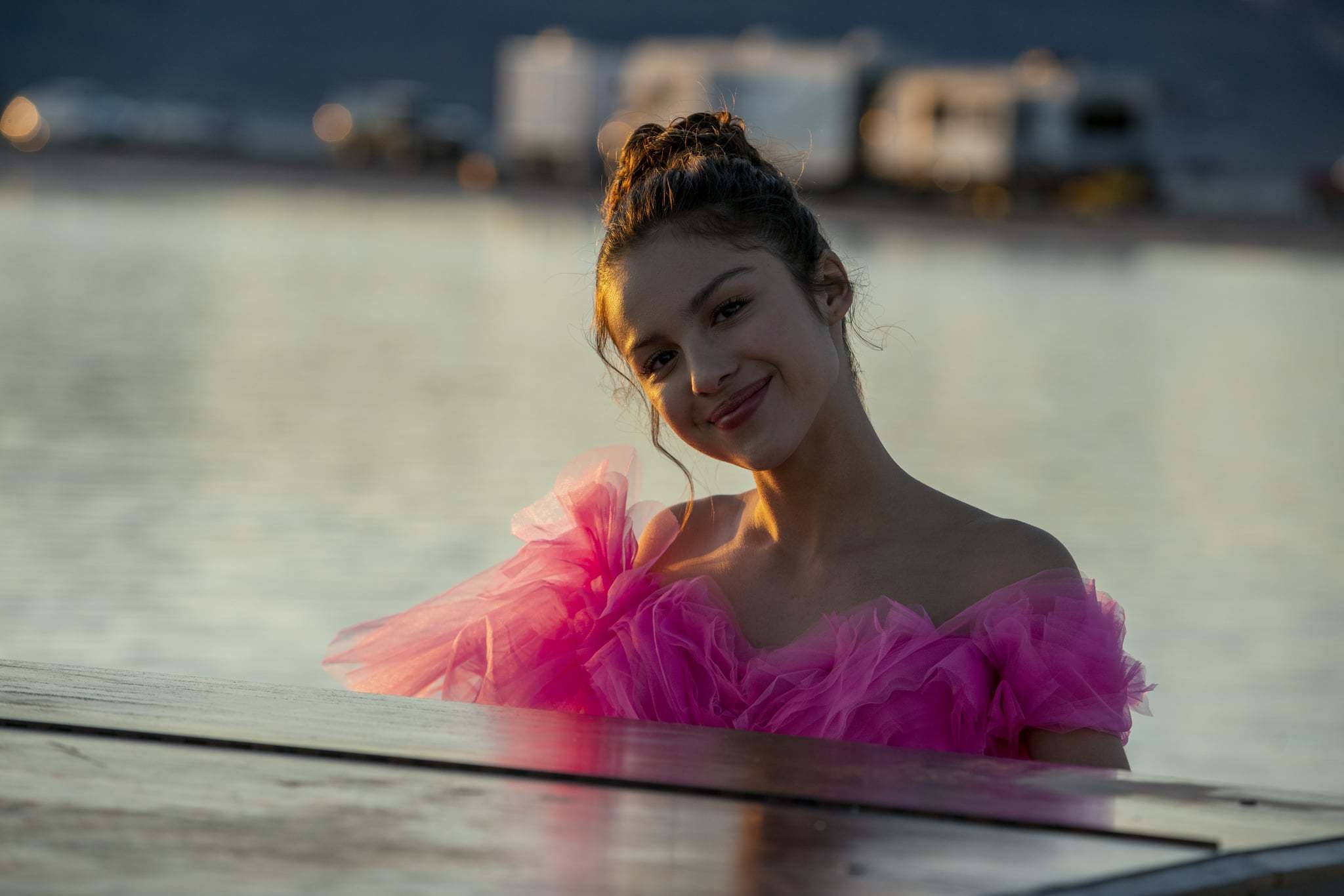 When it comes to Olivia Rodrigo, a star has been born.

In her on-screen role, Olivia shines – but, beyond great acting and an incredible voice (which we’ll get onto shortly), what stands out most with Olivia Rodrigo is her inner light. On her Instagram page, it’s all her. You watch as she posts demos of songs written moments earlier, polaroid’s with friends (some famous!) and just her living her best life. It makes her success that much more enjoyable to watch.

And then you listen to “All I Want” – the original song Olivia wrote for High School Musical: The Musical: The Series – and you get to the core of it all. It’s as heartbreaking as it is confessional, it both uplifts and could make you cry. Then you realise that this beautifully performed song wasn’t written by a room full of GRAMMY Award winning songwriters – Olivia wrote it, aged 17, all alone.

Whether you discovered the song as it went viral on TikTok, or on the Spotify Charts, you can’t help but grow an attachment to it.

And if that isn’t a good enough case for why Olivia Rodrigo deserves to be the next global multi-hyphenate pop star/actress/creative then… what is?

Olivia Rodrigo jumped on a phone call with James Gilmore to talk about the success of HSMTMTS, developing her music career and how she achieved the rare feat of solo writing a Disney hit single.