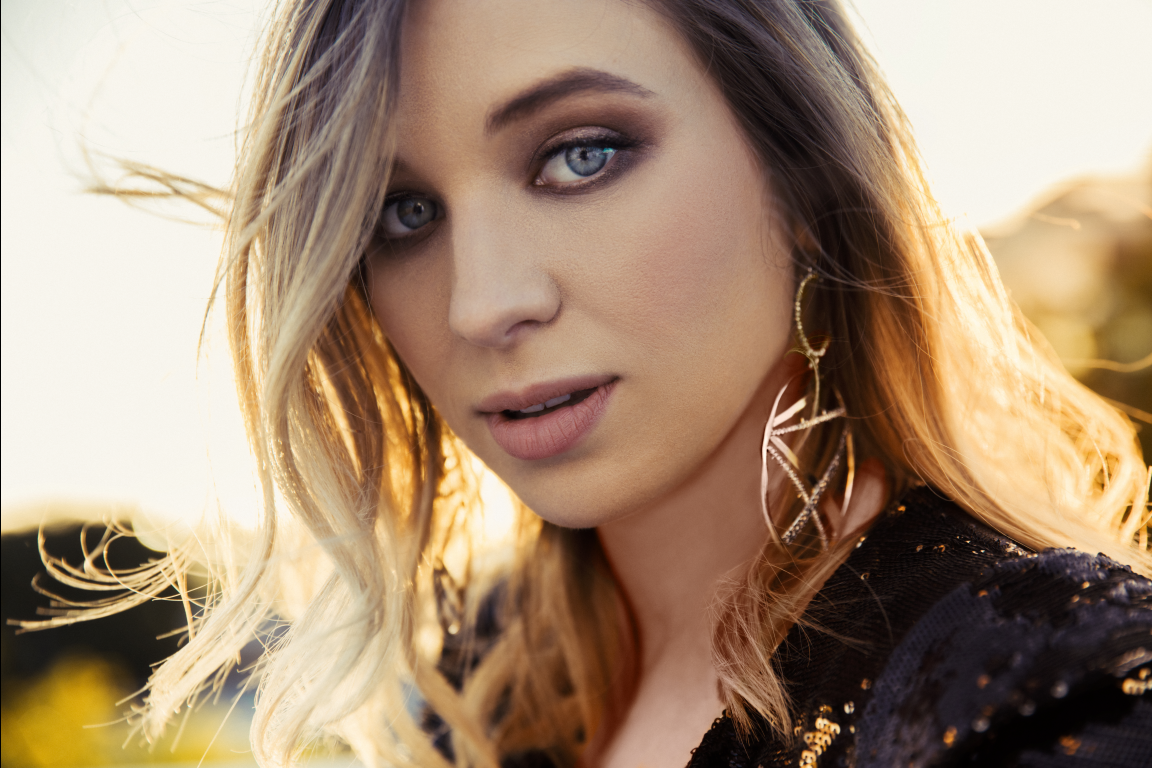 Olivia Lane's story is one of love and resilience.

Born in Houston, Texas, Olivia started performing from a young age, in theatre and choirs, and started songwriting in high school. After studying songwriting and theatre at the University of Southern California, Lane moved to Music City, USA, also known as Nashville.

She released music throughout 2014 to 2016 and was touring the country like crazy. And it really wore her down. She says, “I didn’t really know how to take care of myself”. She went back to Nashville, started therapy, and a new chapter began in her life. “Just decide to look at yourself one day in the mirror and say, ‘I’m my own hero.’”

The vulnerability in Olivia’s music is what makes it relatable and important to so many people.

Talking about her song Perfect Skin, that debuted on TV Show “Songland” in 2019, she says, “it was me being vulnerable, but that’s what music should be. It should be a safe place for someone to come and open their hearts and feel vulnerable and fix their wounds just like I was trying to fix my wounds as I was writing it”.

Madeleine Molly sat down with Olivia Lane for what was meant to be an interview - but turned into a therapy session.

It’s very clear that Olivia has reached a stage in her life and her music that she just wants to write about what she’s going through, whether that be the highest of the high or the lowest of the low. Her songwriting and music is a way for her to find solace and peace with herself.

Madeleine and Olivia talk about exciting new music, the importance of women be playing on country radio and how planes are "magic".