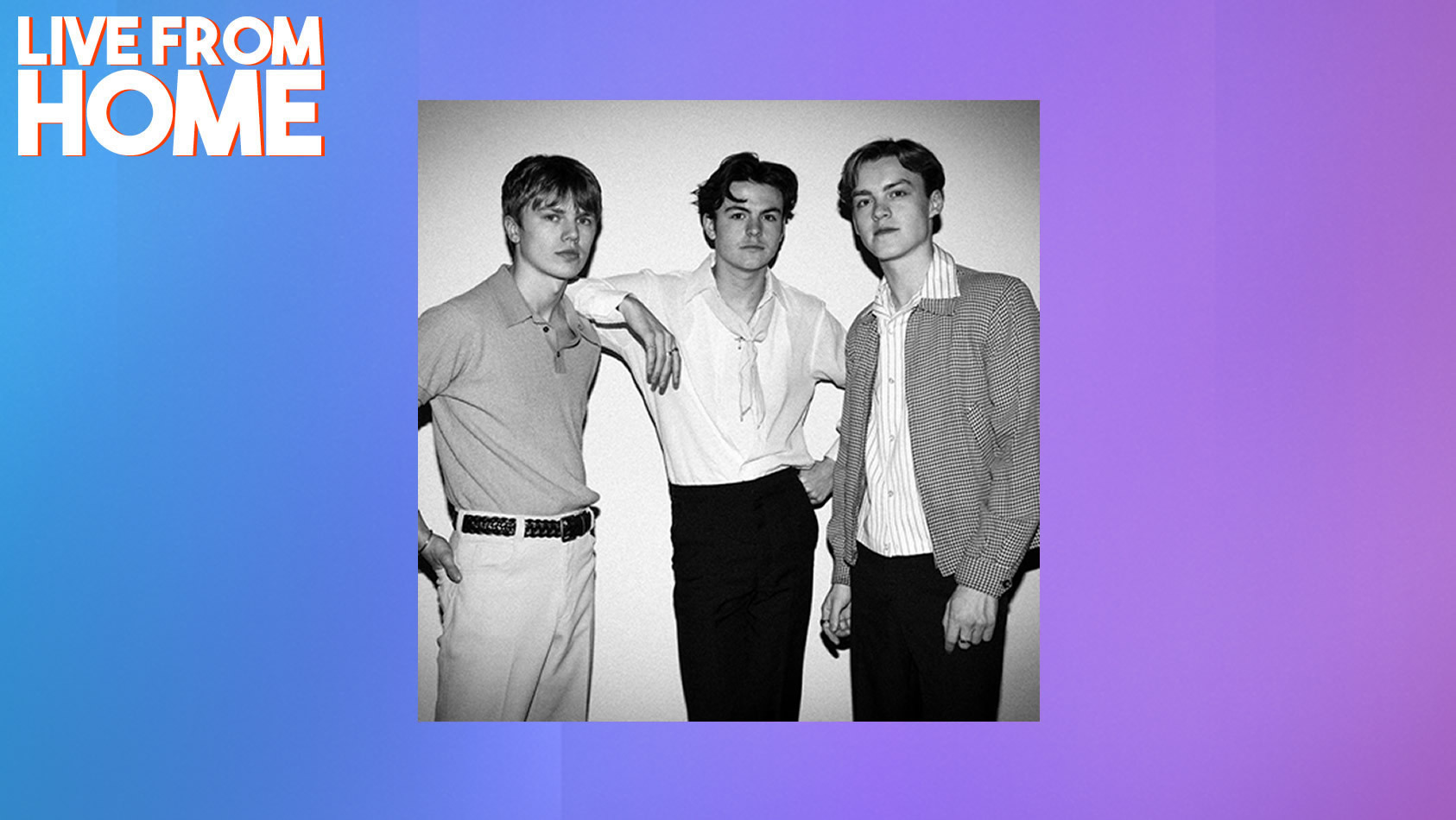 Our first guests on the line were three boys who have well and truly taken the world by storm.

Reece, Blake and George – better known as New Hope Club – are the group that, if you haven’t heard of them yet, you will do very soon. Their debut, self-titled album charted at #5 in the UK Album Charts earlier this year and they’ve just kicked off a new album campaign with single “Worse”.

All three boys called in as our first artists on this edition of LIVE FROM HOME for what was a very messy Skype call… but we made it work! They spoke to James Gilmore about the inspirations behind “Worse”, the pressure around album #1 and what they’ve been up to in self-isolation.

Interview with Olivia O'Brien (LIVE FROM HOME)
Interview with Danielle Bradbery (LIVE FROM HOME)
Interview with Evie Irie (LIVE FROM HOME)
Hot in Music
Social Distancing Diaries | Drug Store Romeos
Personal insights and experiences from the world of music and entertainment in the midst of the coronavirus crisis.
Switched On Pop | Disclosure: Where Energy Flows
A podcast breaking down the music of pop hits.
'THEY'RE IN YOUR BAG' (Kanye West Exposes Record Label Misconduct, Gladys Knight VS Patti LaBelle)
Join Nic, Sope and Eden as they examine the trending topics of the week, new releases and mercilessly debate your favourite artists.
Holy Swift | Episode 134 - the 1 (with Archie Lewallen)
Three Taylor Swift superfans dissect the entire Swiftography... but not, like, in a creepy way.