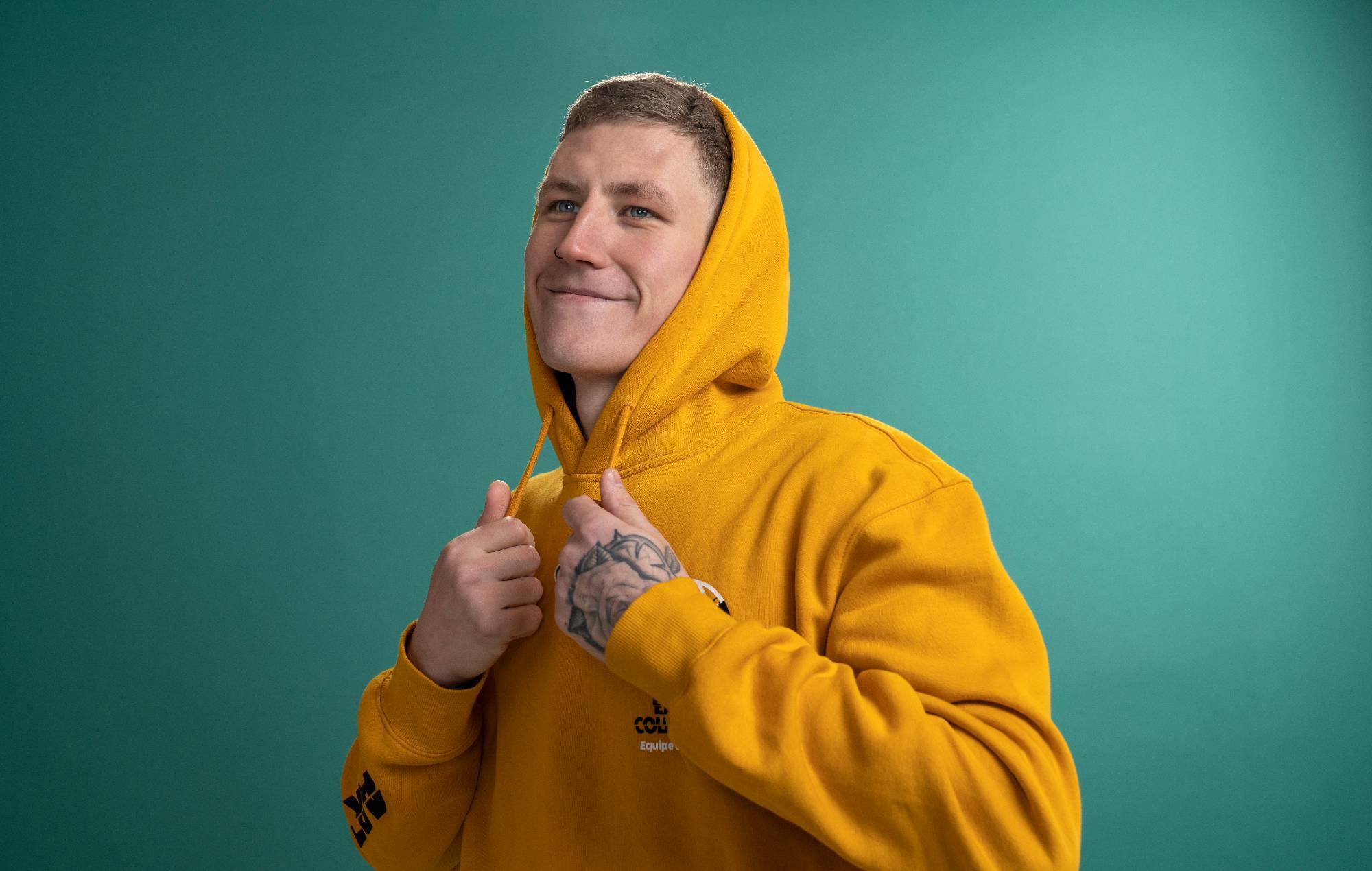 How many people can say that they are solely responsible for one of the biggest trends of the year?

Well, Nathan Evans can – and it’s one of the wildest trends in recent memory.

When the Scottish postman-turned-singer posted a video of himself singing the “Wellerman” sea shanty on TikTok, there was no way of knowing that it was going to explode into an international talking point.

But now, with three singles released by a major record label (including his version of “Wellerman” which topped the charts in the UK, Austria, Belgium, Germany, Ireland, Netherlands, Norway, Swedish and Switzerland), a book on the way and having appeared across UK TV numerous times – there truly is no stopping the Scotsman.

Along the way, he’s collaborated with 220 KID, Digital Farm Animals and even GRAMMY award winning songwriter Amy Wadge (most famed for co-writing Ed Sheeran’s “Thinking Out Loud”) and gained over half a million global streams.

Nathan Evans sat down with James Gilmore to talk about his wild 2021, his upcoming book, representing Scotland on the world stage and much more.

Interview with Julia Wolf
Interview with LILHUDDY
Interview with SACHA
Interview with Willow Kayne
Interview with Salem Ilese
Hot in Music
Switched On Pop | Taylor, Adele & Silk Sonic’s broken hearts club (with Brittany Luse)
A podcast breaking down the music of pop hits.
'SKATE AIN'T IT' (Silk Sonic Album Review, The Adele Phenomenon)
Join Nic, Sope and Eden as they examine the trending topics of the week, new releases and mercilessly debate your favourite artists.
Interview with Donae'o
Donae’o sits down with Myles McCaulskey to talk about having a greater understanding of each other’s opinions and actions.
Interview with Tai Verdes
James Gilmore sits down with the artist behind viral hits including "Stuck In The Middle", "A-O-K" to talk good vibes.