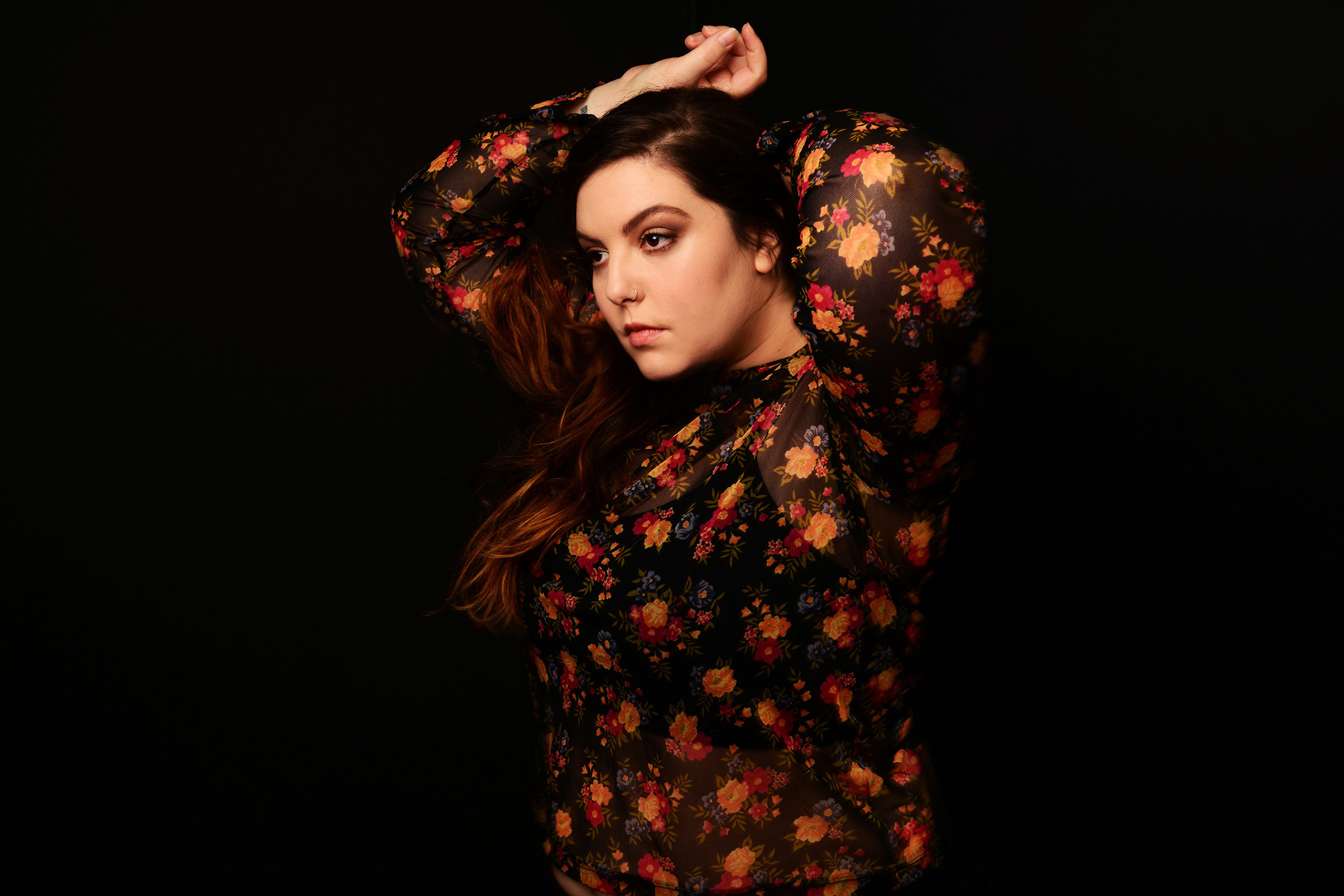 To many, the name Mary Lambert is pictured next to two other names: Macklemore & Ryan Lewis. But, as she’s about to prove in new album “Grief Creature”, there’s much more to Lambert than a hit feature.

The GRAMMY nominated artist behind the iconic “Same Love” is a beacon of hope for young people all over the world – whether it’s an LGBTQ+ young person stuck in a rut in their bedroom at home, or someone trying to make sense of the thoughts going through their mind and their own mental health, Mary Lambert has an emotionally-driven song that would hit right at home.

Lambert, who is now fiercely independent after splitting from Capitol Records following the release of her acclaimed debut album “Heart On My Sleeve”, has just released new album “Grief Creature” which features vocals from Macklemore and Julien Baker, among others.

To celebrate the release of her new album, Lambert performed an intimate show at the renowned GRAMMY Museum in Los Angeles, California.

Jolene Latimer interviewed Mary Lambert about the new album… and gave us a special backstage of the GRAMMY Museum at the same time!

Interview with Sinead Harnett
Interview with Bea Miller
Interview with Glowie
Interview with Ari Lennox
Hot in Music
Social Distancing Diaries | Nana Adjoa
Personal insights and experiences from the world of music and entertainment in the midst of the coronavirus crisis.
'TWO UNCLES IN A POD' (Gladys Knight #VERZUZ Patti Labelle, The 2020 Rated Awards, Tory Lanez Addresses Megan Thee Stallion)
Join Nic, Sope and Eden as they examine the trending topics of the week, new releases and mercilessly debate your favourite artists.
Holy Swift | Episode 133 - this is me trying
Three Taylor Swift superfans dissect the entire Swiftography... but not, like, in a creepy way.
Interview with Brasstracks
The producers behind Chance The Rapper's 2016 hit "No Problem" sit down with Myles McCaulskey to talk all about their new project.