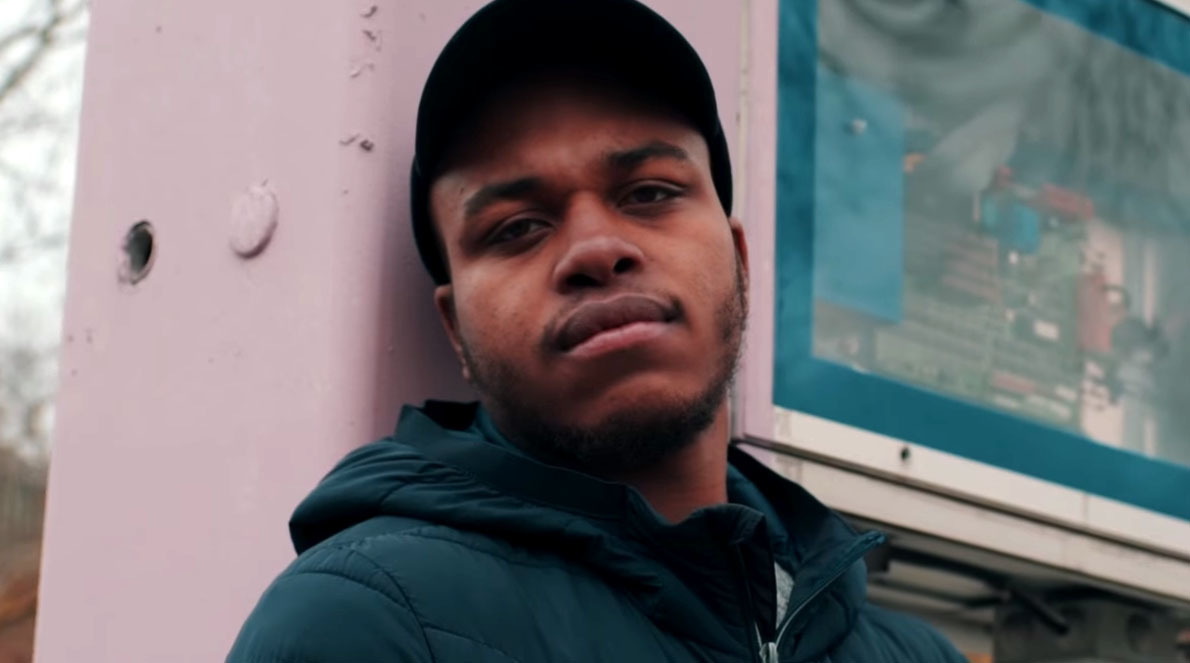 South London, and Croydon in particular, have produced some of the biggest artists in the UK music scene in the past few years: Stormzy, Dave and Krept & Konan to name a few. In steps... Marc Jones.

Deviating from the other rappers mentioned above, except to an extent for Stormzy, Marc takes a different approach with his lyrics.

Talking about his journey and relationship with God, buying his house at a young age and also making progress in life, Marc is a refreshing artist who still has a lot to deliver.

With the release of his debut EP "Progress" in mid-August, Marc gave his fans an introduction into his world and also showed the versatility he has in his voice operating on different types of sounds across the project.

Marc Jones sat down with Myles McCaulskey to talk about the release of his Debut EP, his come up in music and how studio space accessibility for artists has changed drastically today.

Interview with Ari Lennox
"When young people and adults come together... amazing things can happen" at the Lambeth Country Show
Interview with BJ The Chicago Kid
'SHORT BUT STILL SWEET' (Taylor Swift Re-Recording Albums, Stormzy & Maya Jama Split, Rihanna Honours Shaun King?)
Hot in Music
Post Malone has us Running in Circles
A podcast breaking down the music of pop hits.
Interview with Brother Sports
Rhiannon Nevada got on the phone with the five piece band from Austin, Texas with no background in music who are set to be the "next big thing" in the indie scene.﻿
Punch Up The Jam | Lucky (with Chris Murphy)
Every week, comedian/musician Miel Bredouw teams up with a special guest to revisit, review and revise the songs of our yesterdays, yestermonths or even (dare we) yesteryears.
Hopes and Fears of Mac Miller, Future, Drake and Billie Eilish
A podcast breaking down the music of pop hits.