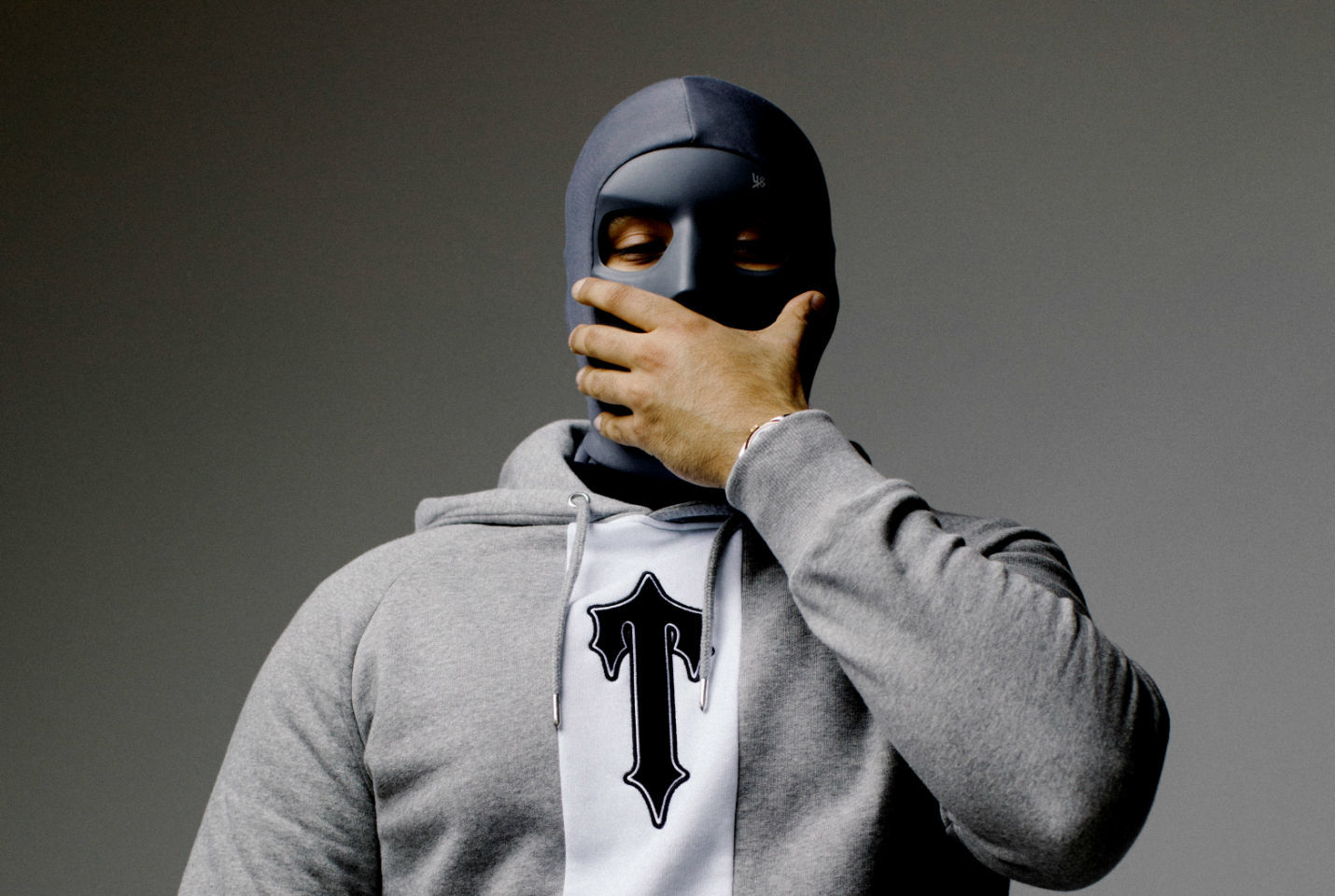 When it comes to M Huncho, it’s safe to say that the Trap Wave artist, amongst a few other individuals, has set his own unique style within the UK music scene.

Since the release of his 2017 "Get Out Mixtape" and his critically acclaimed "48 Hours" EP in which tracks like "Elevation" and "Come Up" were arguably songs of the year, M Huncho's trajectory from unknown entity to one of the main figures in UK Rap has been astonishing.

With the transition from "Bally" to "Mask" and his hit single "Birds", the rapper returned a couple months later with his new 2019 mixtape "Utopia" - which since it’s release has amassed millions of streams on Spotify and Apple Music.

M Huncho sat down with Myles McCaulskey to talk about his brand new project "Utopia", his journey so far and his musical process when it comes to creating his music.

Interview with Young T & Bugsey
Your Receipts: My family are racists
Interview with Sneakbo
Punch Up The Jam | Old Town Road
Hot in Music
Switched On Pop | Why lo-fi is the perfect background music
A podcast breaking down the music of pop hits.
'HIDDEN ANKS' (Afro Nation, Erykah Badu vs Jill Scott, Doja Cat Tops Hot 100)
Join Nic, Sope and Eden as they examine the trending topics of the week, new releases and mercilessly debate your favourite artists.
Interview with Danielle Bradbery (LIVE FROM HOME)
She's back! Danielle Bradbery phoned into LIVE FROM HOME to talk new music, Charlie’s Angels, Netflix and a whole lot more.
Interview with New Hope Club (LIVE FROM HOME)
New Hope Club have well and truly taken the world by storm! They called into LIVE FROM HOME for what was a very messy Skype call…