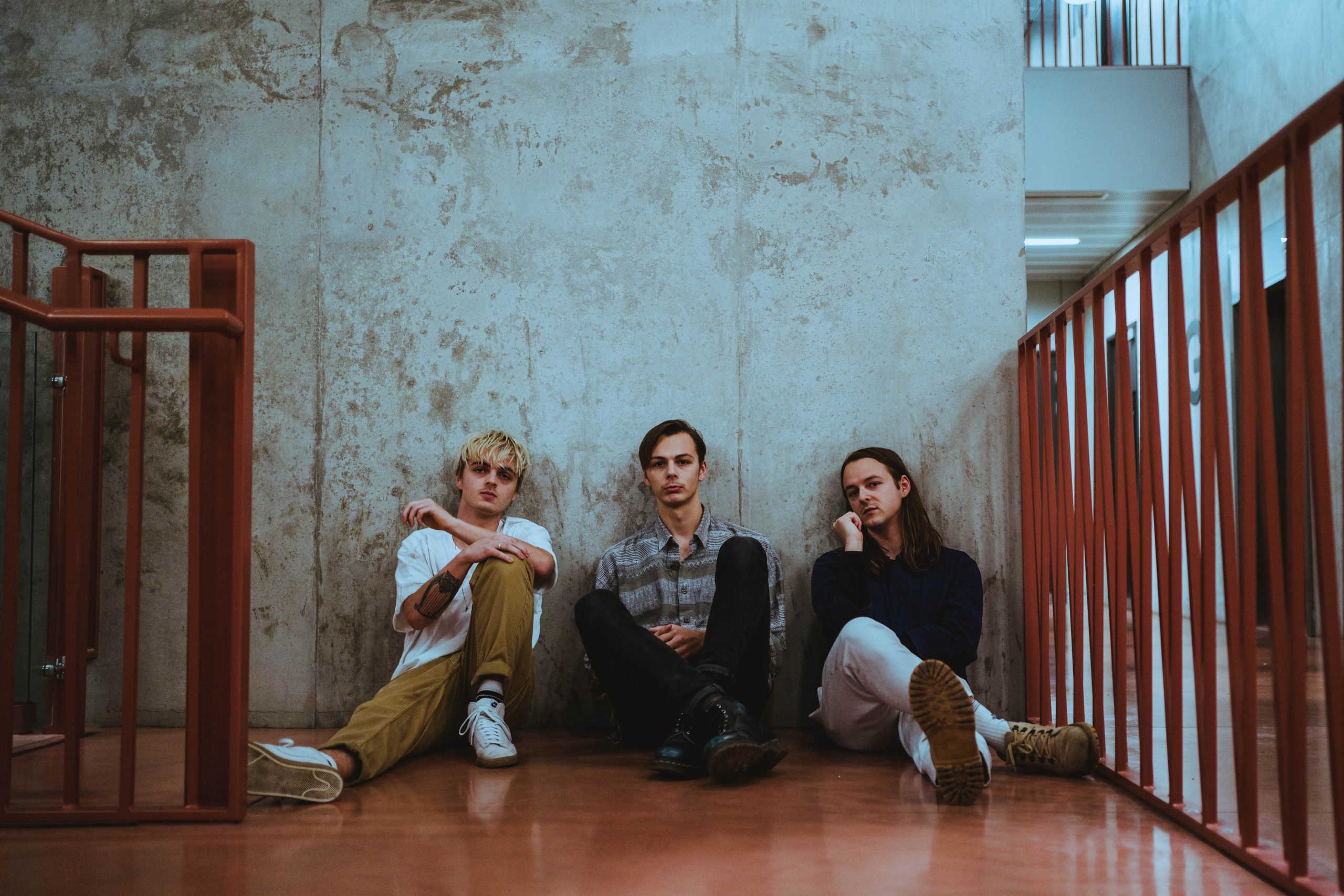 A band of brothers who grew up together and started a band? The origin story of lotusbliss sounds more like a TV show than real life events.

The upcoming indie/alt band only started releasing music two years ago, but they’re already growing a following of loyal fans who have gravitated to their brand of pop-rock.

Although Josh, Seth and Adam literally grew up making music together, they officially formed the band in 2018 after talking about their favourite band names. Then came their debut single “Beautiful Monotone”, a downbeat, cinematic song with punk undertones. Their debut EP, “A Good Death Is A Beautiful Thing” was released in 2020, continuing the trend of emotional indie ballads, with lead single “Carpet” becoming a fan favourite.

Now all attention turns to their upcoming EP – “Bittersweet”. Having dropped the lead single, “The Horror” back in January, the band were quickly added to Spotify’s “Fresh Finds: Indie” playlist and have rapidly caught the attention of a new wave of fans, including W!ZARD Radio Station’s indie/rock champion, Rhiannon Nevada.

Rhiannon Nevada sat down with lotusbliss to talk about the upcoming EP, making their music videos and, of course, Lotus biscoff.