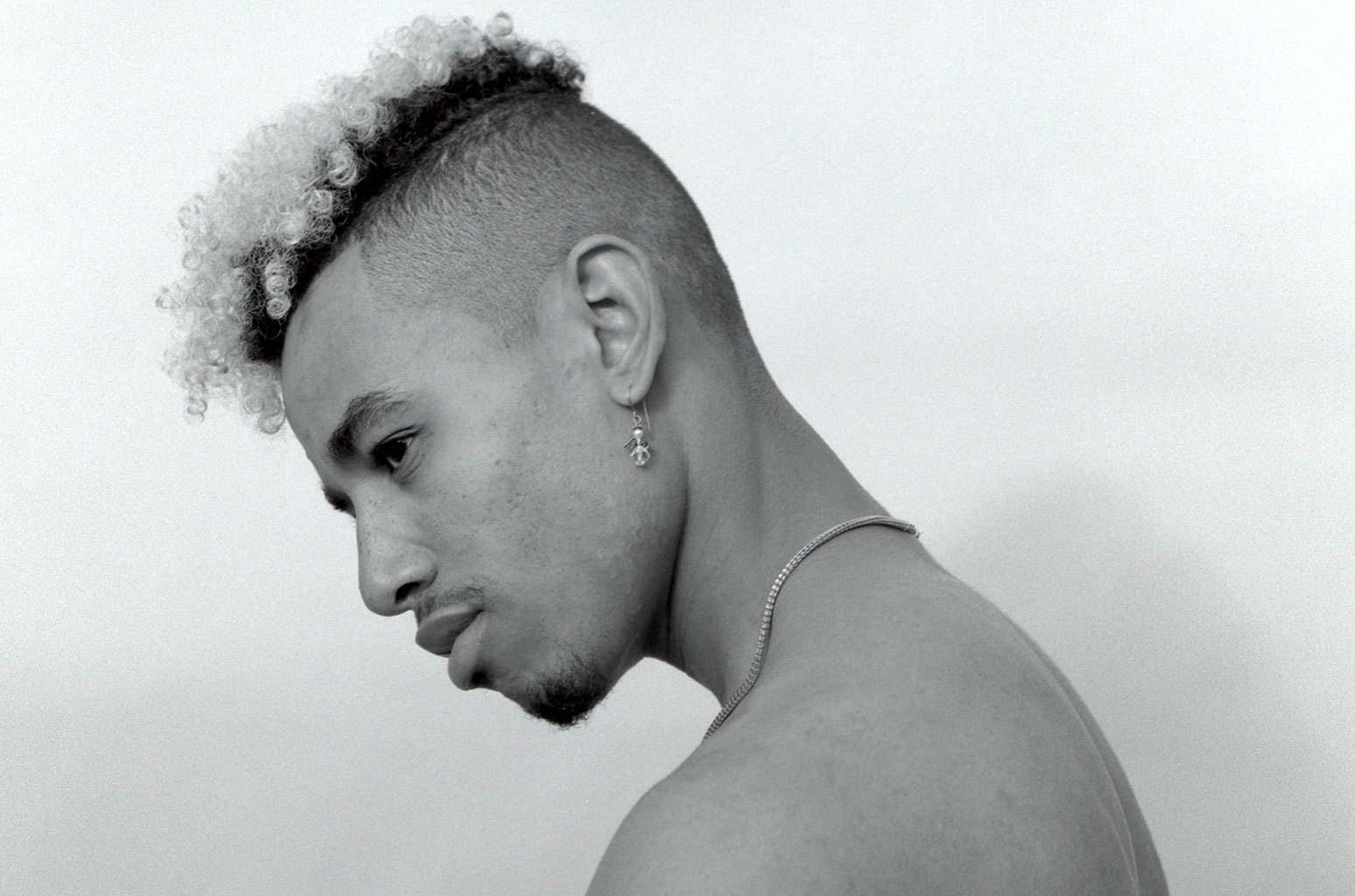 Coming from Santa Monica, rising star Leven Kali has not even reached his full potential.

Working with the likes of Snoh Aalegra, Ty Dollar $ign, Playboi Carti, Buddy and more over the last couple years, Kali is discovering his own sounds but also mixing it up with his peers to create unique experiences.

With the release of his new EP “Leven Kali Presents: Low Tide” earlier this year, listeners see a project which transitions between upbeat bangers to a more lo-fi-esque sound before returning back to the sound from whence it came at the start of the project.

The American sat down with Myles McCaulskey to talk about his brand new project, getting a co-sign from Quincy Jones and also how he’s come to define his own sound.