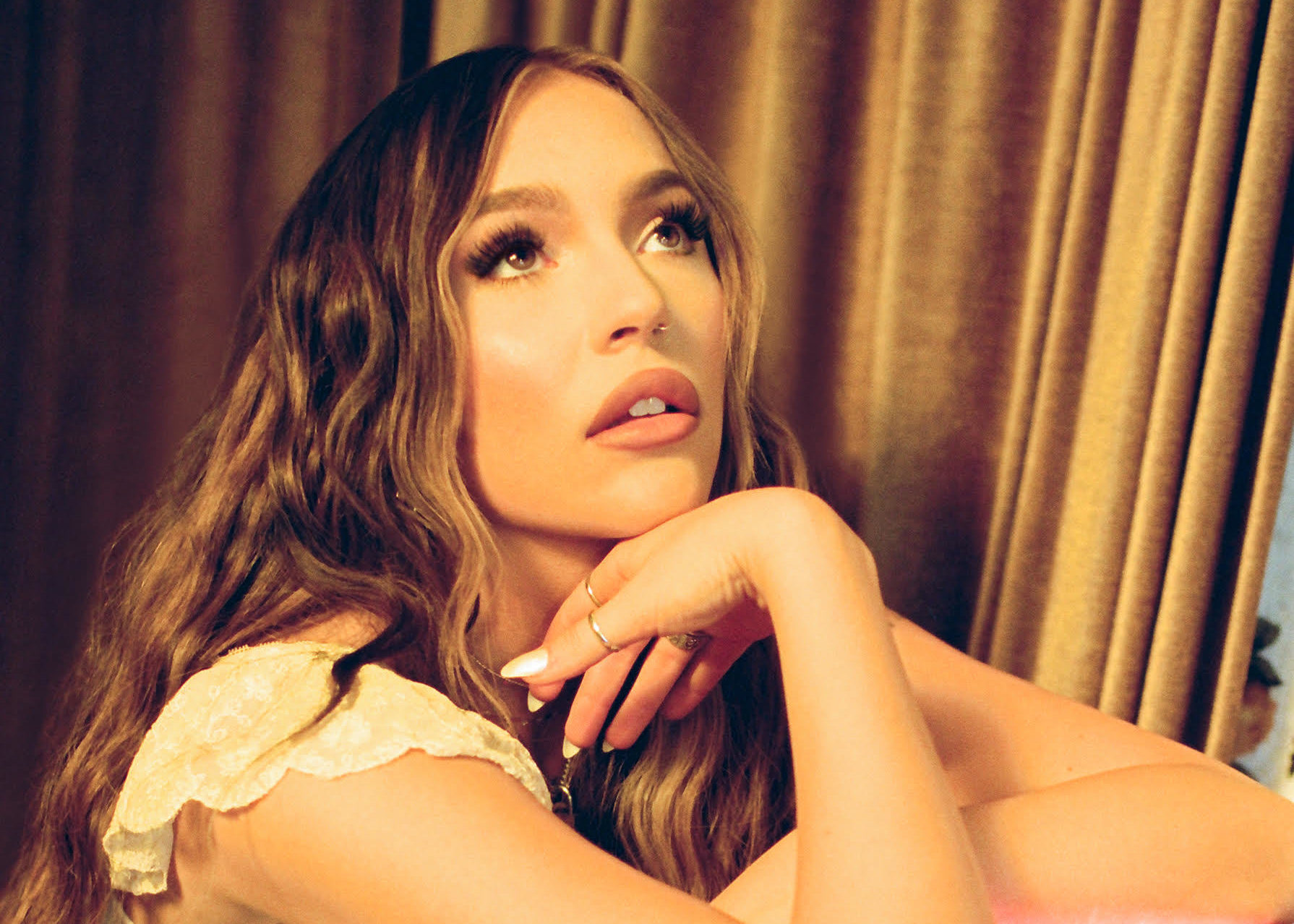 There’s only one Lennon Stella.

The singer-songwriter, who first came to fame as a cast member on the TV show Nashville, has captured the imaginations of fans around the world since releasing her debut original song – “Like Everybody Else” – in 2018. But, that’s not quite the beginning.

Lennon (yes, named after Beatles’ member John Lennon) grew up in a family of musicians and music obsessives. Her inspirations are Dolly Parton and The 1975 as much as they are Taylor Swift and Ariana Grande – eclectic to say the least. That’s why, as she expresses in our interview, her intention was never to make “pop music” (over the country music she had become known for whilst on Nashville) but just to make music, regardless of the category.

When she released a snippet of a demo of an upcoming single in 2018 – without giving as much as a name – it quickly went viral, with fans posting covers of the 60 second sound bite. The proceeding song, “Bad” has gone on to gain 35M streams on Spotify alone in the two years following.

Since then there have been singles, EP’s (her debut EP “Love, me” came out in 2018 and included fan favourite “La Di Da”) as well as collaborations – she featured on the Jonas Blue & Liam Payne single “Polaroid” and released a single with/toured with The Chainsmokers last year.

Now comes the album. Featuring singles “Kissing Other People” and “Golf On TV”, which features rising singer-songwriter JP Saxe, “Three. Two. One” is released on April 24th 2020 and is lined up to be the breakthrough moment that Lennon Stella deserves.

People don’t hate Lennon Stella – they either love her or are yet to discover her. You’ll find out why in this exclusive conversation, when Lennon sat down with James Gilmore in London to talk discovery, songwriting, fans and more.