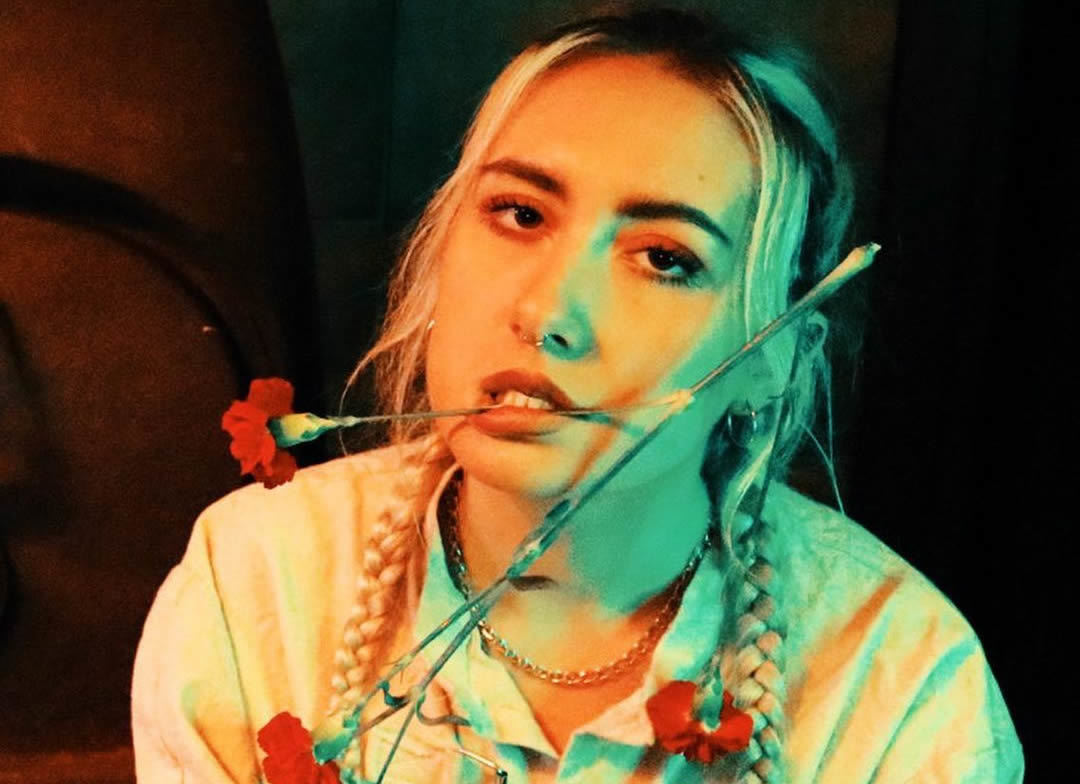 Lenii is not following the rules and doesn't care about pleasing others… but she could be your next favourite artist.

The Irish singer-songwriter first broke through with her single “Game Over”, a dark pop collaboration with Mickey Valen, which has breached over 1M global streams to-date. This kick started a roll of successes – the follow-up EP, “In All Fairness” went to #1 on iTunes when it was released in 2020 and single-before-last “White Lie” reached #13 on the Irish Charts.

But, perhaps most interesting is the artist behind the music, who is using social media to stand out.

Heavily inspired by rap and hip-hop, Lenii has found a home on TikTok (where she often jokes about being Eminem’s daughter). Breaking through online has helped the artist become more comfortable with her art, and comfortable standing up for what she believes in, in the face of hate comments. This inspired her latest single, “Straightjacket” – a middle finger to a judgemental society filled with people with negative opinions.

Constantly trying to push the boundaries of her content and her music, it’s no surprise that she’s connecting with millions of fans around the world. Her songs are going viral online because of her relatability, helping people similar to her (i.e. us!) understand the world around them, especially whilst we’re in the dark times we are.

Simply put: We’re excited to see what else Lenii has in store for us. Lenii sat down with Rojan Said to talk all things music!