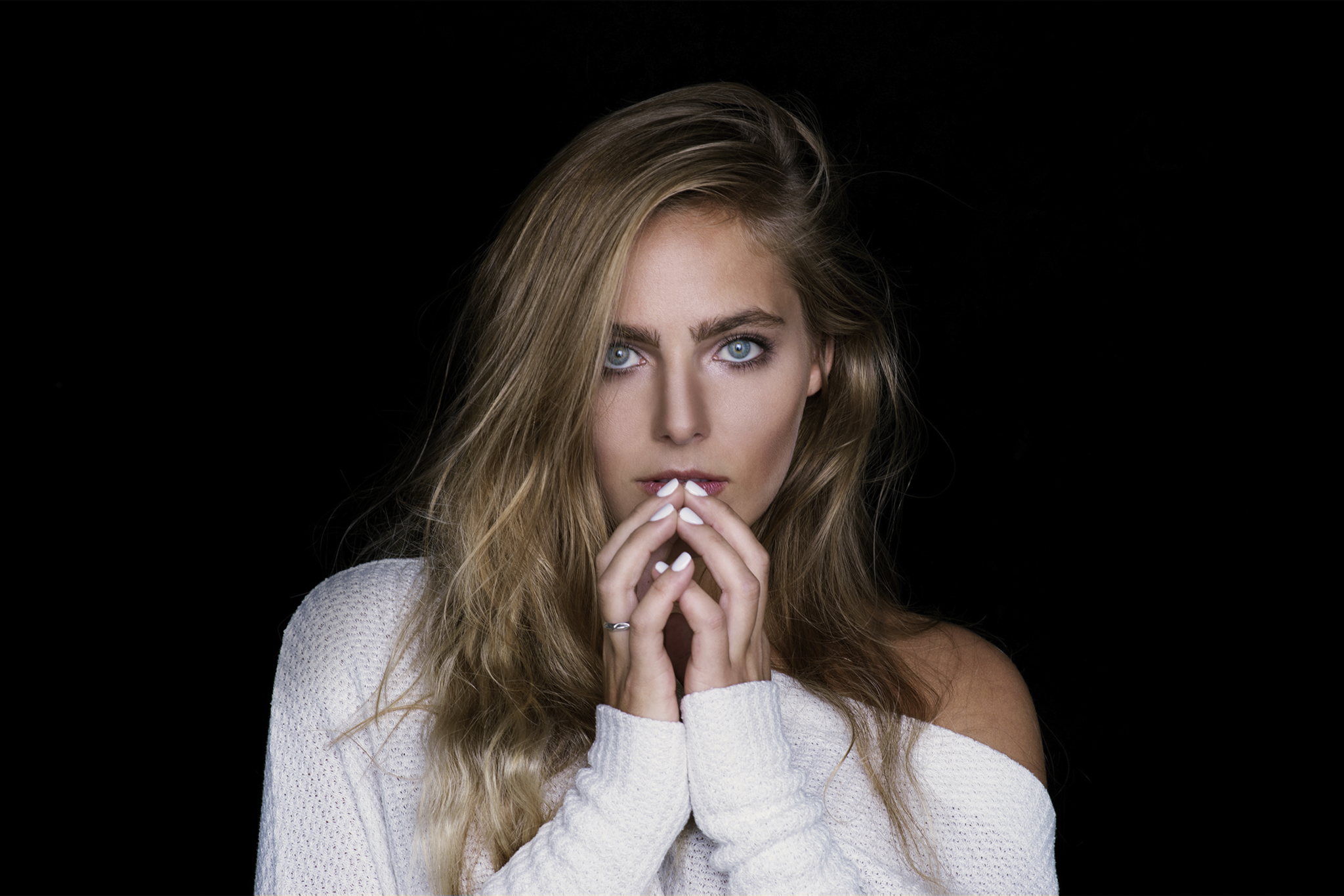 This September marks one year of country music with Madeleine Molly at W!ZARD Radio Station, so we needed to have someone extra special as our Rising Country artist this month to celebrate. Who better to represent our message of women’s empowerment, creativity and strength than the incredible Lauren Jenkins?

Lauren hails from Texas and has been touring since she was 15 years old. When she was 19, she moved to New York to go to acting school, and, after featuring in movies Tough Trade and N-Secure, Lauren thought it was time to pursue her other passion – singing and songwriting. And thank God she did.

After signing with Big Machine Label Group, Lauren was given a few years to figure out where she wanted to go with her music, something that’s quite rare for a newly signed artist – you have to be pretty invaluable to the label, as Lauren, for good reason, was. She explains how invaluable this time was and how grateful she is for it, and that she was “so glad we didn’t just push out a record just because.”

Her debut album, No Saint, came out in March 2019, showing the breadth of her songwriting capabilities – it takes talent to be able to jump from a song about drinking your payday away to one filled with religious imagery with heavy ideas like “Heaven says I need to forgive you, but I ain't no saint”, without it feeling clunky. The latter song, No Saint, the title-track, is one of the many highlights on the album. Lauren told Madeleine that she chose No Saint as the album title to celebrate her flaws, and she hopes other people can relate to that sentiment. She says, “To shout that I’m not a saint and to be okay with it I think is a really freeing thing”.

Lauren, like all of our favourite people, is a real champion of women in music. She says that, even if no one else is, she believes in the power of sharing women’s stories and not relying on country radio if they won’t play women. “I would love for, especially women, to drop this crazy standard of trying to be perfect because it’s bull***t,” she says. “If artists can use their platform to help tell stories and show empathy and show inclusivity, that to me is a very important thing”.

Madeleine Molly sat down with Lauren Jenkins to talk everything from Bruce Springsteen to Germany and new music to empathy.

Interview with Bea Miller
Interview with Lauren Alaina
Interview with Tori Kelly
Interview with Runaway June
Interview with Jimmie Allen
Hot in Music
Holy Swift | Episode 142 - exile
Three Taylor Swift superfans dissect the entire Swiftography... but not, like, in a creepy way.
Interview with Tiana Major9
The British R&B star sits down with Myles McCaulskey talks about working with Stormzy and EarthGang.
Punch Up The Jam | Beverly Hills (with Demi Adejuyigbe)
Every week, comedian/musician Miel Bredouw teams up with a special guest to revisit, review and revise the songs of our yesterdays, yestermonths or even (dare we) yesteryears.
Switched On Pop | ANTHEMS: The Cyndi Lauper Conspiracy (with Sam Sanders)
A podcast breaking down the music of pop hits.