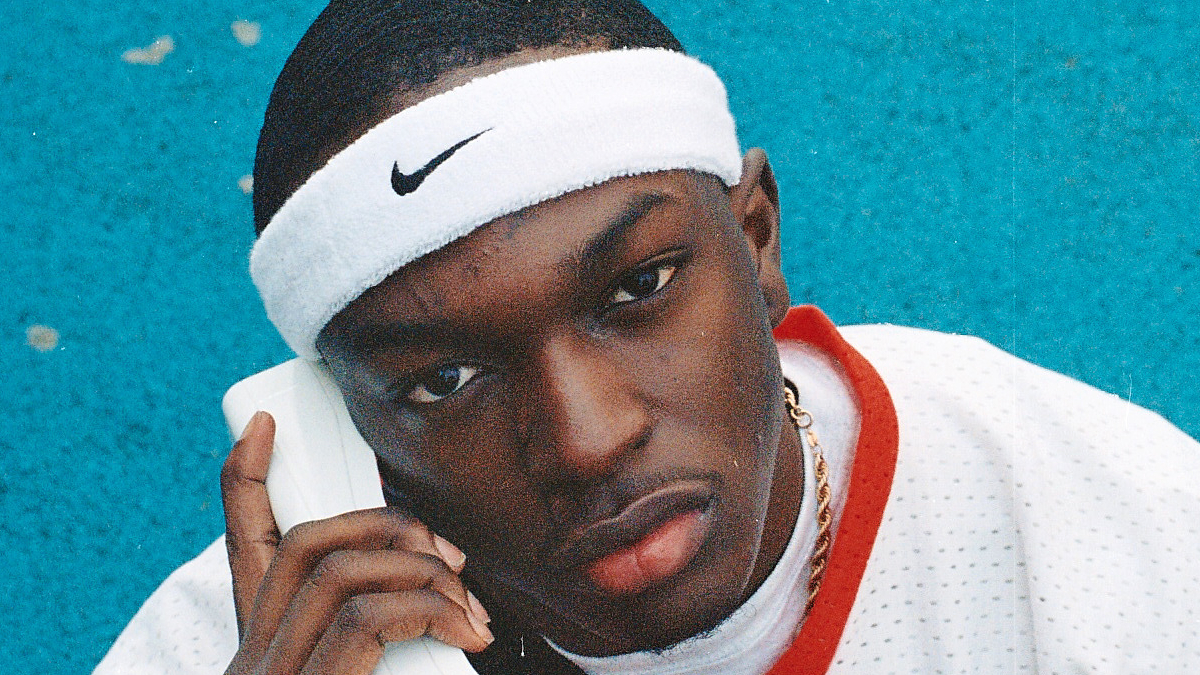 At surface level it looks like Kida Kudz has only been around for one year. However, he would tell you otherwise.

Honing his craft for over 9 years, the Nigerian Born artist saw success from "Issa Vibe" which went on to be remixed by Burna Boy in 2018.

Moving to London 10 years ago, Kida Kudz has gone on to create his own sound 'Afro Jiggy' which is embodied in his new single 'Jiggy Bop' which was released in April.

The East London resident sat down with Myles McCaulskey to talk about his new single, his experiences of Nigerian and British lifestyle and more.

Interview with Deno
The Receipts: Red(ish) flags
Interview with M Huncho
Interview with AJR
Hot in Music
Punch Up The Jam | i2i from A Goofy Movie (with Chris Fleming)
Every week, comedian/musician Miel Bredouw teams up with a special guest to revisit, review and revise the songs of our yesterdays, yestermonths or even (dare we) yesteryears.
Interview with Gracie Abrams
Gracie Abrams’ music just hits differently. The artist sits down for an in-depth interview covering everything from her music to wanting to be stabbed in the heart.
Interview with Avenue Beat
Meet Avenue Beat: three women from Quincy, Illinois who sing about having anxiety and not liking your boyfriend… and are W!ZARD Radio’s Rising Country artists this May.
Switched On Pop | Carly Rae Jepsen: Meeting The Muse
A podcast breaking down the music of pop hits.