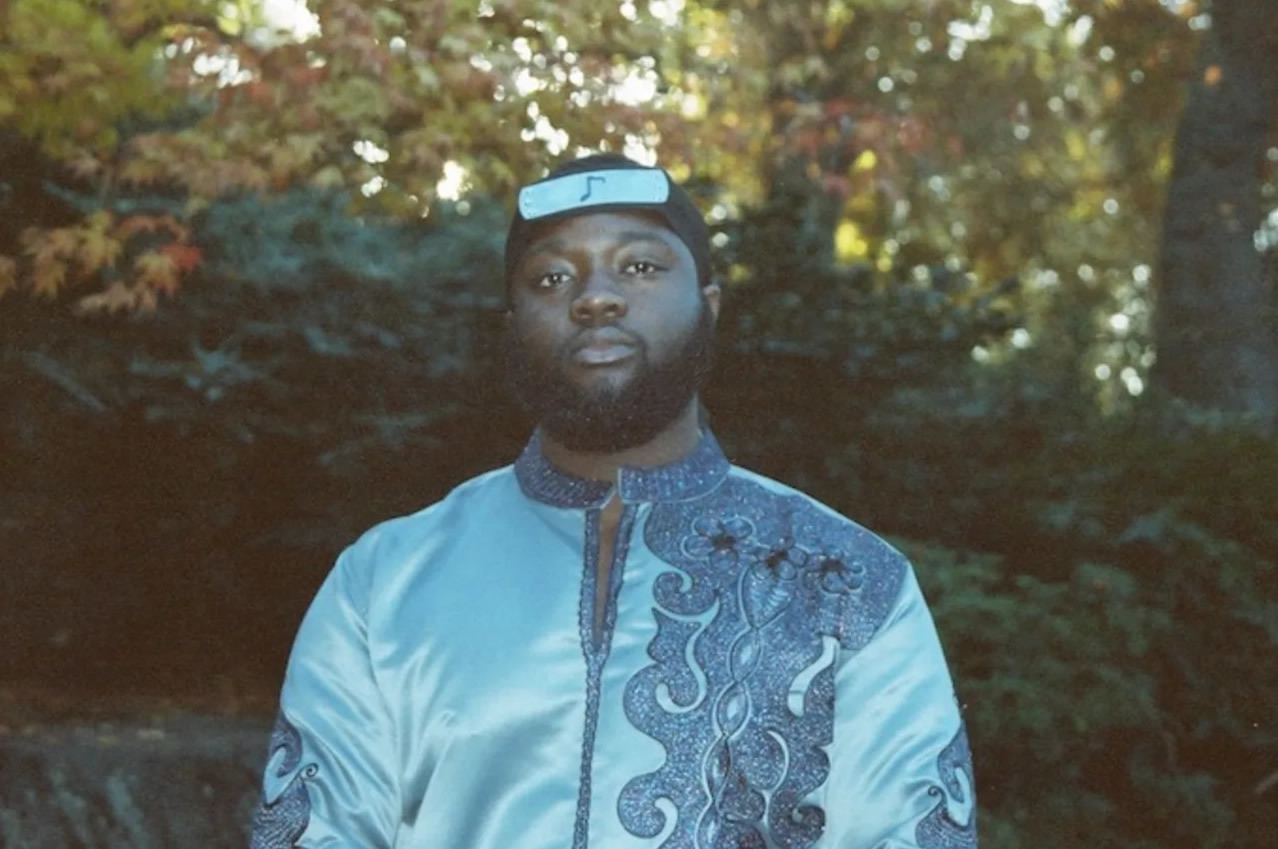 K The Infinite may not be a name you’re well acquainted with now, but don’t underestimate the talent rapper.

Hailing from North London, now residing in Essex, K has spent almost a decade, like a ninja, honing his skills to become one of the most conscious and spiritual rappers in the UK circuit.

With the release of his brand new project "Merkaba" the rapper displays his fresh rapping ability mixed with hard hitting vocals about losing his father & mental health.

K The Infinite sat down with Myles McCaulskey to talk about "Merkaba", how he became a Ninja, Naruto References and also his ultimate mission in life.

Interview with Poundz
Switched On Pop | When Pop and Classical Collide (with James Bennett II)
Unlocking the Rhythms of Rosalía
'DROP IT LOW FOR JESUS' (Kanye West Jesus Is King, TI Vs Iggy, A Deep Dive Into Ciara's Career)
Hot in Music
Interview with Avenue Beat
Sam, Sami and Savana have set TikTok alight with their hit F2020 - they talk to James Gilmore about life as artists-turned-viral superstars.
Switched On Pop | Song of Summer 2020: TikTok Jams, Protest Anthems, Breezy Bops & Bummer Bangers
A podcast breaking down the music of pop hits.
Punch Up The Jam | I Wanna Dance With Somebody (with David Gborie)
Every week, comedian/musician Miel Bredouw teams up with a special guest to revisit, review and revise the songs of our yesterdays, yestermonths or even (dare we) yesteryears.
Switched On Pop | The Many Colors of Lady Gaga’s 'Chromatica'
A podcast breaking down the music of pop hits.