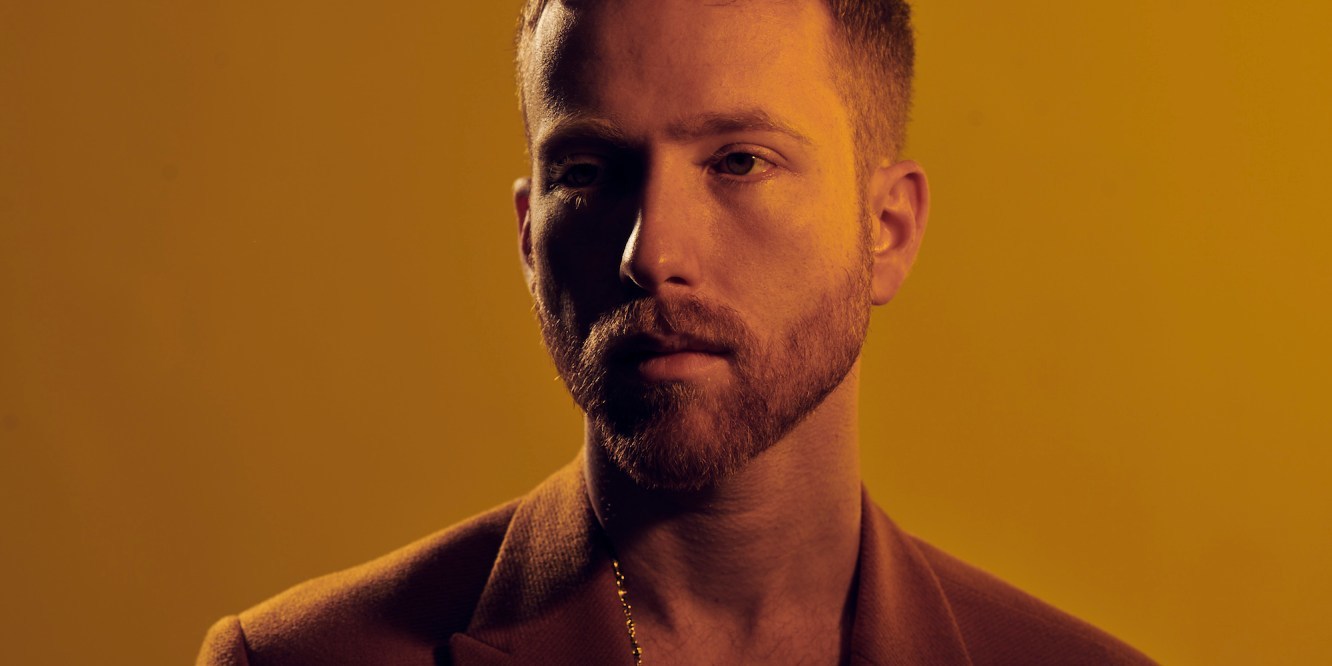 To many, JP Saxe has seemingly come out of nowhere with a massive hit and great timing. Oh, what an understatement that would be.

“If The World Was Ending” – his 2019 collaboration with Julia Michaels that has exploded in the global pandemic – is a bona fide hit. With over 230M streams on Spotify alone, the track (which was co-written by JP and Julia, and produced by FINNEAS) is a display of songwriting at it’s best: hearty, emotional lyrics which paint a vivid picture in the listener’s imagination.

But, if “If The World Was Ending” is “songwriting at it’s best” – then the rest of JP’s music is the continuation of that masterclass.

Listening to his latest EP “Hold It Together”, fans are treated to relatable gems such as “I thought you would’a called yesterday, I said I didn’t want you to, but I still thought you would” on opener “25 in Barcelona” and “My therapist called you a learning experience, $180 an hour… missing you is getting expensive” on fan favourite “Explain You”.

The truth is, every one of JP Saxe’s releases to-date is a gem – but that’s for a very precise reason. Before launching his career, JP spent the time deciding what he wanted to say, and how he wanted to say that to the fans that would undoubtedly come-to-be. And, in his own admission, he wrote a lot of bad songs… he just doesn’t release them.

With a global hit under his belt, a collaboration with Lennon Stella and touring around the world – JP Saxe sat down with James Gilmore in London before the global pandemic to talk romanticising the right type of love, touring, songwriting and… the world ending.