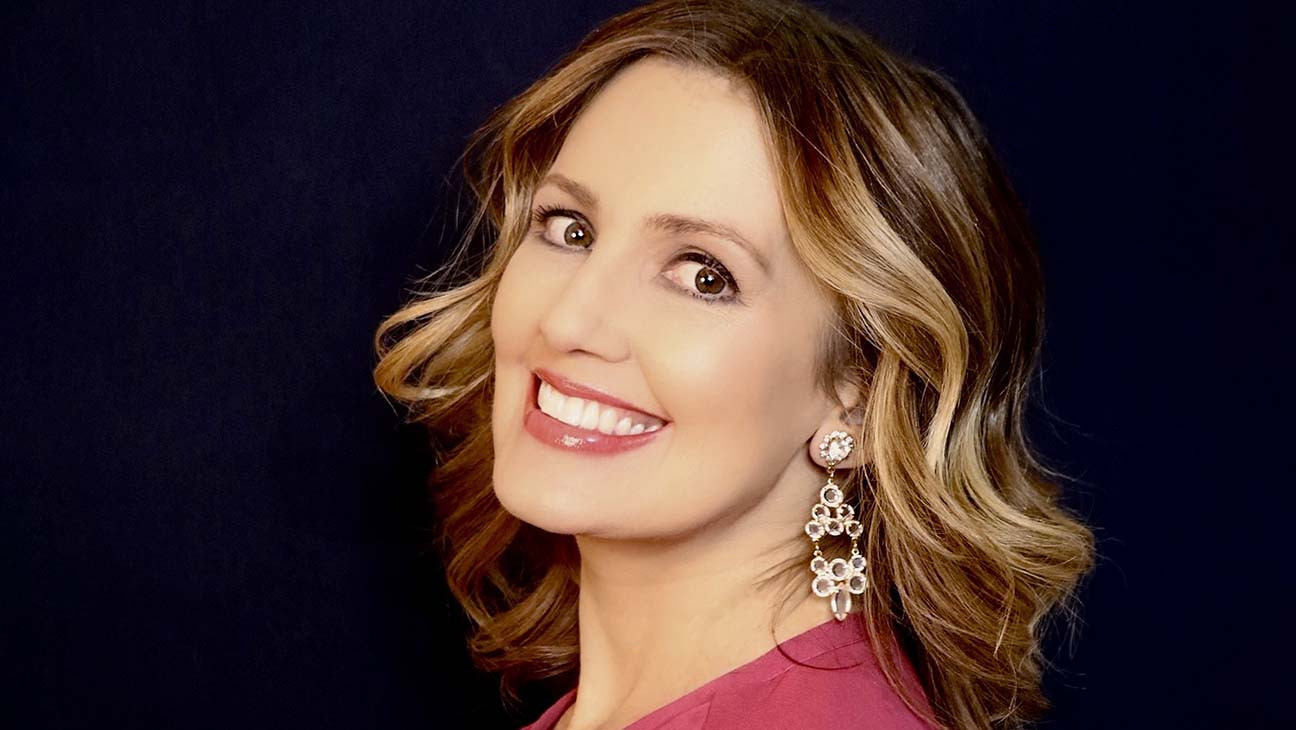 The last time we spoke to Jennifer Niven, her world was very different.

Ignoring everything going on in the world right now (when we spoke in 2015 Trump wasn’t President yet, COVID-19 wasn’t a thing yet and the UK hadn’t Brexited yet) – Jennifer has had a glow-up that most other authors would be extremely jealous of.

For one, her debut young adult novel All The Bright Places has become a New York Times and international Bestseller. That same book was then adapted into a Netflix film (starring Elle Fanning, Justice Smith and Keegan-Michael Key) which was released at the peak of the pandemic. She’s also released 2016’s Holding Up The Universe (now also being turned into a film).

Which leads us to 2020: The release of her third young adult novel: Breathless.

Claude Henry was supposed to be spending the Summer before college hanging out with her best friend, going on the road trip of a lifetime and maybe hooking up with the boy she has a crush on. Instead, her father drops the bombshell that he’s leaving the, she’s exiled to a remote Georgia island with her heartbroken mother, no phone service and no chance of romance.

Until she meets Jeremiah. Free-spirited, mysterious and beautiful, their chemistry is immediate and irresistible. They both know that whatever they have can only last the Summer, but maybe one Summer is enough…

James Gilmore sat down with Jennifer Niven for the first time in 4 years, from her home in remote Georgia, to talk about the success of All The Bright Places, her new book Breathless and her ultimate glow-up.

Interview with Jennifer Niven
Interview with Claire Rosinkranz
Interview with Amandla Stenberg
Where We Are | The FinCEN Files
Hot in Books
Interview with Ava Eldred
James Gilmore sits down with the YA author to talk boybands, superfans ruling the world and The Boyband Murder Mystery.
Interview with Jennifer Niven
The New York Times Bestselling author of All The Bright Places catches up with James Gilmore for the first time in 4 years to talk about her new book: Breathless.
Lekhika Chaudhary: Safe Spaces
Inspired by Brittney Morris' new book SLAY, Lekhika Chaudhary responds to a listener's message about the importance of safe spaces.
Evie Appleson: LGBTQ+ Representation In The Media
Inspired by Alice Oseman’s new book Heartstopper Volume Two, Evie Appleson responds to a listener’s message about representation of all kinds of relationships in the media.