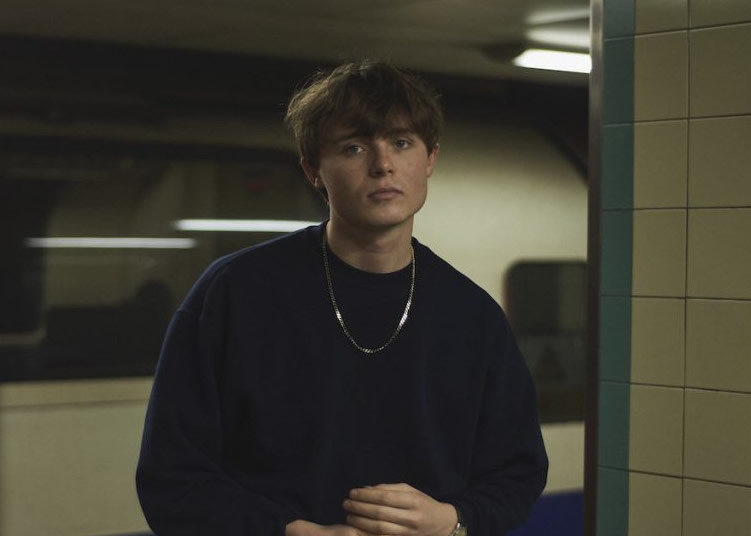 Next time you’re on the District Line in London, you’ll be thinking of James Smith* and his smooth, heartbreaking music.

[*Because that’s the name of his new EP, not because it’s horrendous and very long]

Before the pandemic, the singer-songwriter spent most of his time travelling from West London to East London and back attending college, using his time on District Line trains to write lyrics and record voice memos, the resulting songs from which have ended up on the new EP. So, now we have a good reason for the name, here’s the tea.

James Smith seemingly exploded onto the music scene in 2018 when his singles “Tell Me That You Love Me” and “T-Shirts” caught the attention of similarly heartbroken fans across the UK. Both of those songs now have a combined over 100M streams.

A string of sold out shows in the UK and across Europe to follow, with every song he releases James is pushing the boat out, exposing his heart and gaining attention as a result.

Rojan Said sat down with James Smith to talk about his latest single “My Oh My”, his creative process and – obviously – Timothee Chalamet.