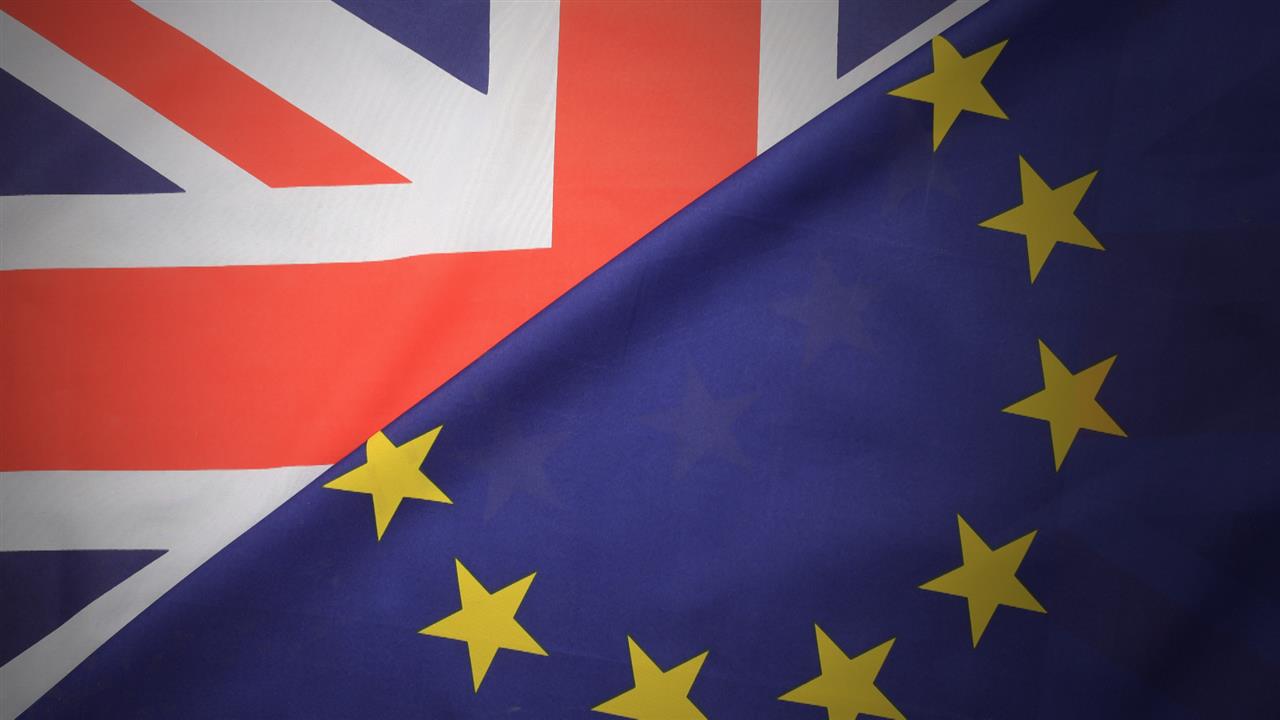 Brexit is the major political talking point of our time, and much of the attention currently is on whether Theresa May’s Withdrawal Agreement will pass in the House of Commons. Yet whilst the Westminster specifics are no doubt important, by looking at them in such depth, are we missing the wider implications and attitudes of people hundreds of miles from the action in the capital?

To discuss this – and a few other contentious areas of politics – Benji Hyer was joined in the studio by Torontonian James Sevitt, a PhD candidate in Environmental Psychology at the Graduate Center of the City University of New York.

For the past eight months, Sevitt has been living in Merthyr Tydfil in the valleys of South Wales, undertaking research into the politics of resentment and the contested lines in today’s political climate.

That area of Wales voted predominantly in favour of leaving the European Union, and James noticed that people there just didn’t see EU investment translate into their day-to-day incomes. He also argued that, as a nation, “we are in a real bind”, and with the “normalisation of far-right politics”, there is a pressing need to “take a stand for whatever values we believe in”.

Benji Hyer spoke to James Sevitt about how different parts of the UK are viewing the current Brexit progress (or lack thereof).