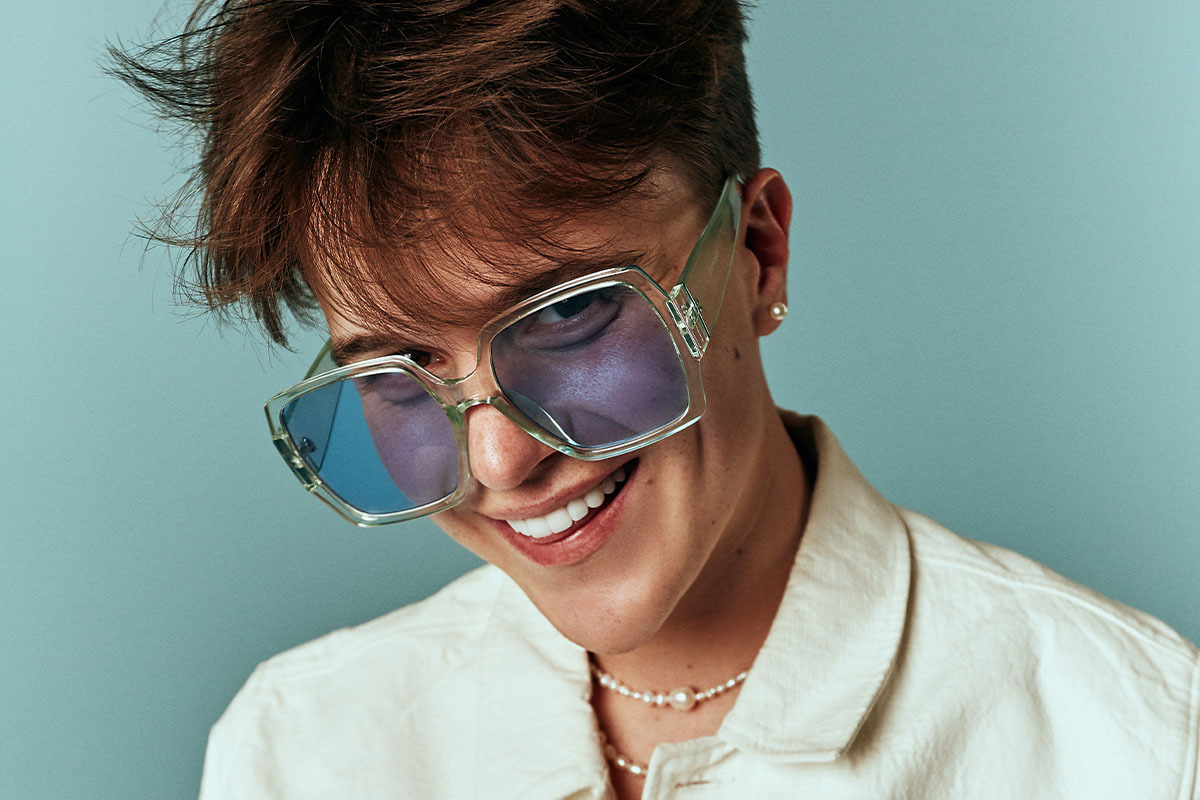 Jack Newsome is just trying to reflect the world around him through his music… which is especially difficult when the world has meant the confines of your bedroom for the past 18 months.

But he’s hoping that his unique angle on life (from love to lockdown – and vice-versa) will do more than just fill his notepad with poems. He’s betting that you might relate too and join the fandom.

Originally breaking through after appearing on the NBC show “Songland” (which saw songwriters compete on national TV), Newsome went on to co-write the winning song, “Hurt Me” for Meghan Trainor, before inking a deal with his mentor – GRAMMY Award winning songwriter Shane McAnally, who himself has written for the likes of Kacey Musgraves, Kelly Clarkson, Kelsea Ballerini and more.

Fast forward to 2020, and with a ton of music in the bag to capitalise on this moment, Jack Newsome was ready to go. And then, well we all know…

But that didn’t stop Newsome. First came his EP “Prologue”, which fittingly acted as the backdrop to what was to come. In January 2021, he released the reflective “The Year The World Stood Still” (which, to-date, has eclipsed a quarter of a million streams), shortly following it up with “Arms” (approaching half a million streams) and then the light-hearted “Friends”.

By continuously releasing music that speaks to his heart (whether on topics such as the pandemic, or just wanting to find love in the wrong places), Jack Newsome has found his audience. On his sophomore EP, “All Dressed Up”, he presents a mixture of the heartfelt ballads that he’s become known for, and “uppers” – light-hearted songs that just make you feel good.

That’s what Jack Newsome is all about: He wants you to feel through his music. And, within just the few seconds of any of his songs, he’s succeeding at his goal.

Jack Newsome sat down with James Gilmore to talk about his new EP, preparing for life post-pandemic and having fun with fashion.